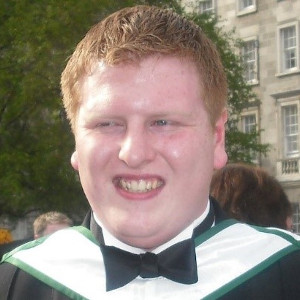 I am interested in coastal geomorphology and how coasts have changed over the Holocene, and the interactions between marine and terrestrial environments, and how these are understood through sedimentological, geochemical, and modelling approaches. I am also interested and developing approaches to understanding anthropogenic impacts on coastal systems, and the impacts of future climate on biogeochemical processes.

I am not currently supervising postgraduate studentships, but I am interested in supporting projects in the broad areas of
geochemistry, coastal change, and sedimentology, such as: