The evolution and extinction of biodiversity by day and night 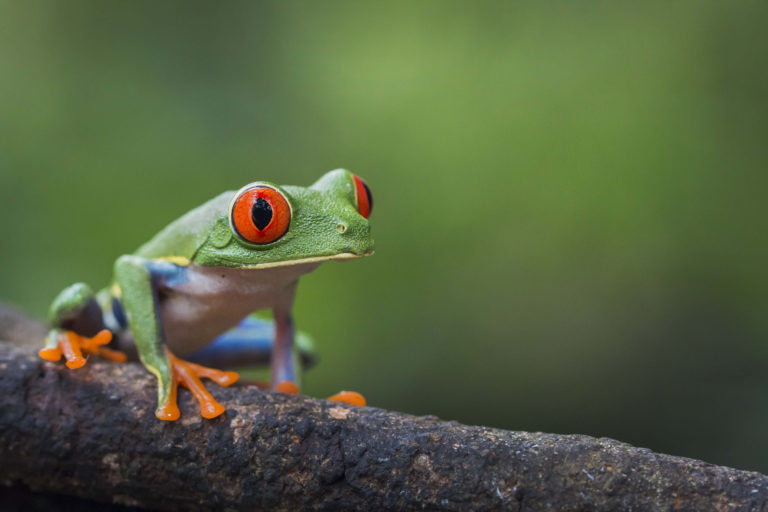 This project combines global macroecology, evolutionary biology, conservation biology and bioinformatics under a ‘big data’ science approach, thus tackling questions that transcend the boundaries of any single field. The theoretical and technical demands of the project rest upon the internationally-influential expertise that the three supervisors bring together. Dr Daniel Pincheira-Donoso’s work combines evolutionary theory and macroecology to address questions about the evolution and extinctions of biodiversity [1, 2]. Dr David Fisher studies how networks of interactions can influence ecological and evolutionary processes [3, 4]. Dr Neil Reid focuses on applied biodiversity conservation [5, 6].

This project spans the conceptual-applied spectrum of ecological research, from a pure focus on the evolutionary foundations underlying global patterns of biodiversity, to the re-analyses of paradigmatic perceptions on the distributions of ‘hotspots’ of biodiversity and extinctions. As such, our results are anticipated to exert a significant impact on our general understanding of the organisation of biodiversity, and more importantly, on the development of policies designed/implemented based on these paradigms of biodiversity organisation, by promoting the inclusion of daily activity rhythms into biodiversity research.
This expectation is supported by the results from our pilot analyses, which show that the hotspots of nocturnal and diurnal species extinctions quantified separately in fact deviate from our existing knowledge about global hotspots of extinctions based on ‘total’ counts of species per region. Further, the PI has demonstrated experience in challenging existing conservation policies by re-assessing patterns/processes of biodiversity with approaches that avoid the traditional practice of treating all organisms as equivalent (e.g., by segregating biodiversity according to their thermoregulatory physiology [Nature Ecol Evol 2017; PNAS 2018; Global Ecol Biogeogr 2013, 2017, 2020, 2021], their life histories [Global Ecol Biogeogr 2013, 2021]).
We aim to show that the implementation of our approach (treating ‘nocturnal biodiversity’ and ‘diurnal biodiversity’ as independent forms of biodiversity) will prompt the re-assessment of our longstanding views about the distribution of biodiversity and extinction hotspots across other organisms. In doing so, we aim to show that some currently established ‘conservation priority’ areas will need to be re-assessed as they ignore that in the same region the ‘nocturnal biodiversity’ may, for example, be significantly less endangered than the ‘diurnal biodiversity’ (this is in fact one of the findings from our pilot studies).