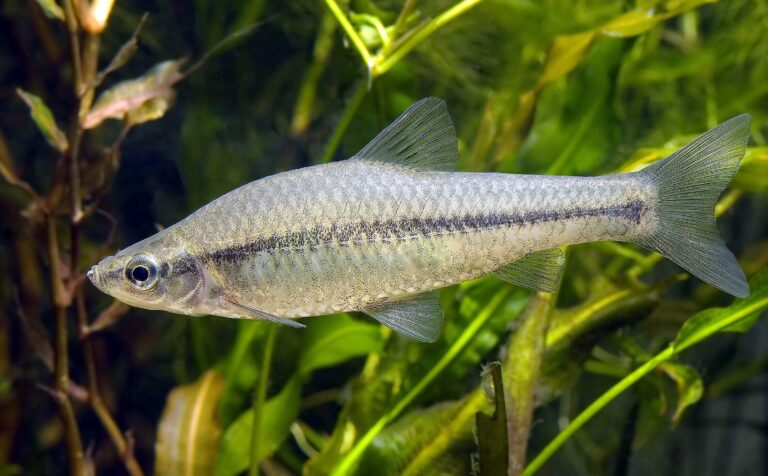 Alien species are one of the major threats to native biodiversity and ecosystem services with many also causing huge economic damage. With increasing global trade, new species are introduced – intentionally or accidentally – at an increasing pace worldwide. Importantly, many traded species become established and widespread outside their native range. Furthermore, currently established but localised alien populations may spread under changing climatic conditions. Critically, urgent challenges include an understanding of which species and why are more likely to be released into novel regions; the ability to identify which alien species may become future invaders, and a quantitative assessment of whether currently localised alien populations will become widespread.

Freshwater habitats are among the most vulnerable but essential for their ecosystem services and human sustainable development. Alien freshwater fish are frequently introduced intentionally or accidentally, may have detrimental effects on native biodiversity, and lead to substantial economic costs. Unlike for terrestrial vertebrates, however, we know little about what promotes the trade, introduction, establishment and spread of alien freshwater fish globally and how this knowledge can help predict which species are likely to be future invaders in specific locations. This project will address this major knowledge gap by combining global scale analyses of freshwater fish invasion success with case studies. Importantly, the project will deliver a Horizon scanning output by providing quantitative predictions of the probability of introduction, establishment and spread of likely future alien fish. Through a CASE partnership with CEDaR and AFBI, this evidence will help inform and shape the NI/Ireland policy to prevent and better manage new alien freshwater fish species.

The student on this project will:

While working on important ecological questions and a global challenge, the student will gain a rare set of interdisciplinary skills that are highly valued by employers, including assembling and managing large databases (‘big data’); cutting edge statistical and mathematical modelling; numeracy; evaluating risk and uncertainty; as well as gaining in depth understanding of fundamental principles in ecology and freshwater science. By collaborating with the Centre for Environmental Data and Recording (CEDaR) and the Agri-Food and Biosciences Institute (AFBI), the student will learn how to engage with stakeholders, collect, manage and analyse data, and draft technical reports to help inform policy that improves environmental monitoring and management.

While working on important ecological questions and a global challenge, the student will gain a rare set of interdisciplinary skills that are highly valued by employers, including assembling and managing large databases (‘big data’); cutting edge statistical modelling (phylogenetic comparative approaches in Bayesian framework) and mathematical modelling (using RangeShifter); numeracy; evaluating risk and uncertainty; as well as gaining in depth understanding of fundamental principles in ecology and freshwater science.

By collaborating with CEDaR and AFBI, the student will learn how to engage with stakeholders, collect, manage and analyse data, and draft technical report that help inform policy to improve environmental monitoring and management.

Alien species are major drivers of biodiversity loss and may have huge economic costs. What makes some species more likely to be introduced and to become successful invaders is still an open question, particularly for freshwater fish for which no large scale study currently exist. The project will fill this major gap and also deliver an horizon scanning output for likely future invaders globally and for Ireland in particular.

Capellini has extensive experience in the use and application of phylogenetic methods to address fundamental and applied questions in evolutionary ecology including in invasion biology (e.g. Capellini et al 2015; Allen et al 2017), and in building accurate, detailed, large scale datasets of traits for hundreds of species from the literature.

Bocedi is leading the development of cutting-edge evolutionary individual-based models that explicitly integrate genetics, ecology and evolution, and are being used for both fundamental theoretical questions as well as for more applied studies. She developed RangeShifter (programmed in C++) to generate theoretical predictions that can be tested with the empirical analyses.

Prodöhl is a population geneticist with expertise in freshwater fish, particularly salmonids, one of the most frequently introduced group of freshwater fish globally.

McFerran (CEDaR) will advise the student on engaging with stakeholders and building and managing data on alien fish biodiversity in Ireland. Snell (AFBI) will support the student through the building of the Irish database and drafting technical reports for policy improvement.

he student will have the opportunity to shape the details of the project, including the choice of the case studies. Typically, we expect to have up to five analytical chapters, for example: