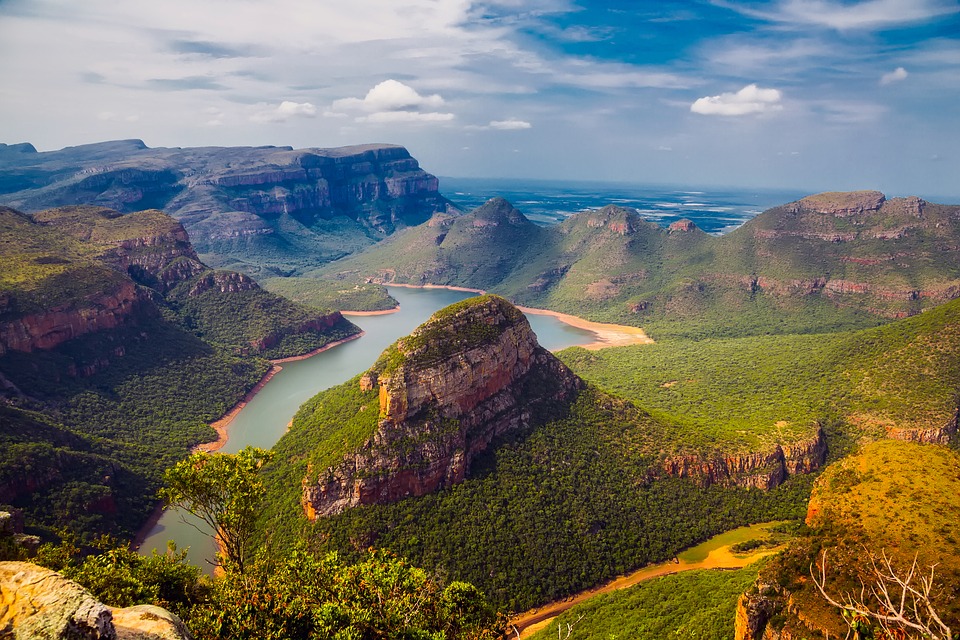 A drinks reception will precede the lecture at 6pm in the James MacKay Hall.

South Africa’s system of Apartheid (‘apartness’ in Afrikaans) was formalized in 1948, just three years after the end of the Holocaust. For South African Jews, the recent genocide served as powerful currency in the debate about how to relate to racist practices and ideas, both locally and further afield.

In this talk, Shirli Gilbert will explore the diverse and sometimes unexpected ways in which the history of Jewish persecution shaped Jews’ attitudes both to apartheid and the newly-formed state of Israel, from the 1940s to today’s multiracial democracy.

Shirli Gilbert is Professor of Modern Jewish History at University College London. She obtained her D.Phil. from the University of Oxford and was a Postdoctoral Fellow in the Society of Fellows at the University of Michigan. Her publications include Music in the Holocaust: Confronting Life in the Nazi Ghettos and Camps (2005), From Things Lost: Forgotten Letters and the Legacy of the Holocaust (2017), and most recently, with Avril Alba, Holocaust Memory and Racism in the Postwar World (2019).

Malcolm Hay (1881 – 1962), soldier and scholar, was the last Laird of Seaton, an extensive group of estates in Aberdeenshire, Scotland.

Severely wounded in France and taken prisoner in the First World War, but repatriated as being deemed too incapacitated to be of any further service to his country, he thereupon became Director of Military Intelligence 1B at the War Office for the remainder of that war. In retrospect, his work there proved to be the first indication of a passion that was to consume his life; his search for the truth and his battle to establish it.

During the Second World War, while devoting himself to raising large sums of money for the relief of prisoners of war in Germany and Italy, he became increasingly disturbed at the reports coming in from Germany of the wholesale massacre of European Jewry at the hands of the Nazis. Already a distinguished historian and author, this prompted him to learn Hebrew and read widely about the Jews, in order to come to grips with the history of anti-Semitism. The result, a highly controversial book The Foot of Pride was published in the USA in 1950, reprinted in 1960 and 1975 as Thy Brother’s Blood, and finally in 1981 as The Roots of Christian Anti-Semitism.

After his death, his widow, Alice Ivy Hay of Seaton, worked unceasingly to continue his work. This was expressed most clearly in 1981 in the terms of a bequest in her will to the University of Aberdeen, which was to be used exclusively to promote a greater understanding and knowledge of the history and culture of the Jewish people.

A drinks reception will precede the lecture at 6pm in the James MacKay Hall. All are welcome.