A cold fish won’t give you the cold shoulder 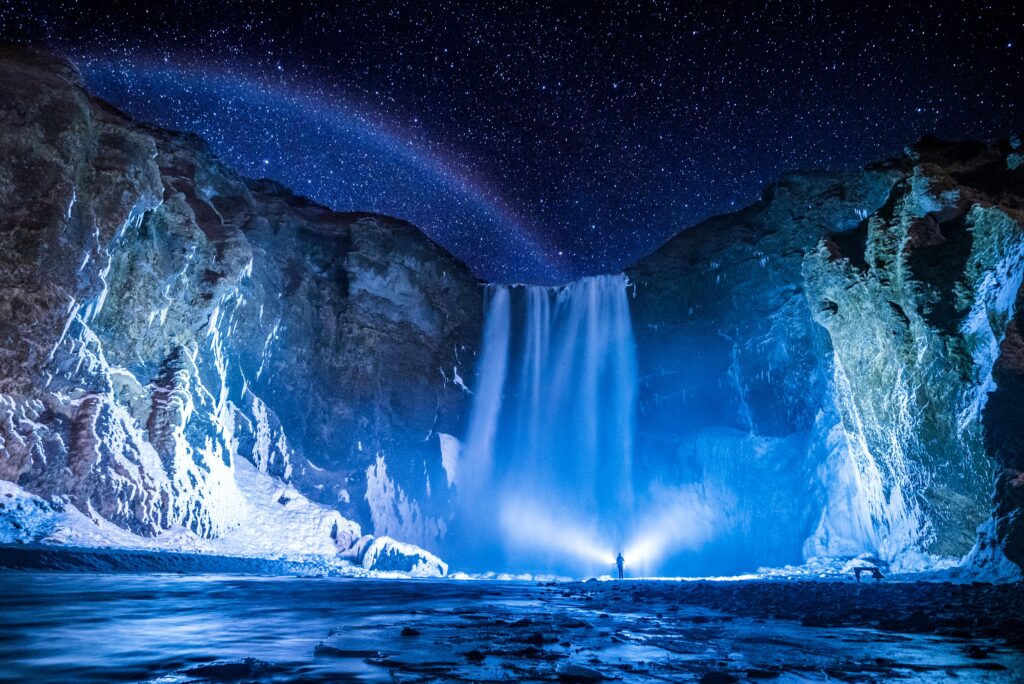 A new study from the University of Aberdeen has shown for the first time that temperature can affect social behaviour.

The research published today (October 19) in Global Change Biology, suggests that as temperatures rise because of climate change, some animals may become less social as a result.

Dr Natalie Pilakouta, from the University of Aberdeen’s School of Biological Sciences led the study. She said: “Because of intense geothermal activity in Iceland, there are many geothermally warmed lakes in addition to ambient-temperature lakes. The threespine stickleback is a small fish species that is found in both types of lakes.”

By comparing fish from both settings, the researchers were able to identify the evolutionary changes that have taken place after living in a warm environment for many generations. These geothermal populations provide us with a window into the future effects of climate change.

“We could clearly see that some of the fish stayed close to their groups, but those who were less social would swim away.

“This study provides a novel insight into how a warming world may influence sociality in animal populations in the future. Social behaviour can influence an individual’s vulnerability to predators, ability to find food, and disease risk. Therefore, a change in social behaviour due to climate change could have major consequences for individual fitness, group dynamics, and population survival.”

Photo by Jonatan Pie on Unsplash