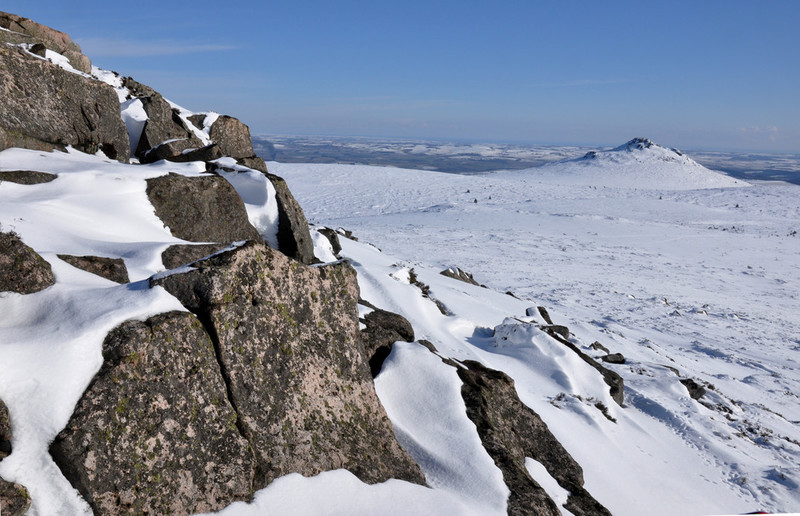 The record temperature is a clear indication of global warming, an Aberdeen academic said yesterday.

As Antarctica heats up, the glaciers along its west coast are continuing to retreat, and over time that is likely to contribute to rising sea levels.

Press and Journal photographer Paul Glendell is currently taking photographs in the Antarctic, and in a report from the peninsula, said there was more snow melt on landing sites than visitors were used to seeing.

Meanwhile, Dr Matteo Spagnolo from the geography department at Aberdeen university said: “It’s showing us that the trend towards warming temperature is there and rising temperatures are certainly going to cause a sea level rise.”

That is a serious concern for guy Ingerson, coconvener of Aberdeen and Aberdeenshire Greens.

“If sea levels are rising , a city such as Aberdeen could be at risk,” he said. “This could affect all of us. And the weather is likely to become more extreme.”

One of the species threatened by the changing conditions is the emperor penguin, which breeds in huge numbers on the Antarctic sea ice.