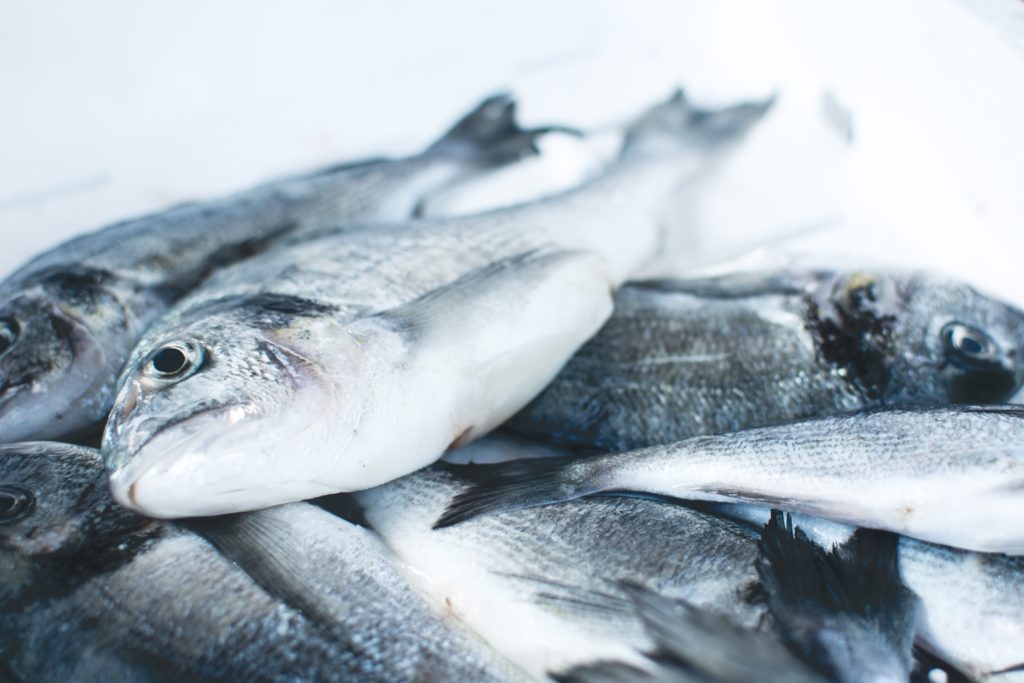 New research from the University of Aberdeen could pave the way for the development of drugs and vaccines to treat a disease that is rapidly emerging in wild and farmed fish in the UK, Europe and North America, as a result of climate change.

The study, which was carried out in collaboration with the University of Nottingham and the Natural History Museum and is published in Scientific Reports, is the most extensive analysis carried out on the parasite which causes Proliferative Kidney Disease (PKD) in fish such as trout.

PKD is caused by a member of an unusual group of parasites called myxozoans that are related to jellyfish, sea anemones, and corals. These very simple parasites, in contrast to most other living things, have evolved from a much more complex ancestor.

Myxozoan parasites live inside invertebrates, such as certain kinds of worms or animals called bryozoans that live in colonies. As part of their life cycle, they will also exist in some kinds of vertebrates too.

Only a minority of these parasites go on to cause serious disease in animals, such as fish, including the parasite that causes PKD, called Tetracapsuloides bryosalmonae. Rising freshwater temperatures is leading to an increase in disease instances caused by these parasites.

Researchers carrying out the study, led by Dr Jason Holland from the University of Aberdeen’s School of Biological Sciences, have undertaken mass sequencing of the parasite’s genes using both infected hosts in its lifecycle. In doing so, they have made major in-roads towards understanding how the parasite interacts with and exploits each host. This has provided important insights into the kind of parasite molecules that could be targeted therapeutically.

Dr Holland said: “Myxozoan diseases, especially PKD, are linked to increasing freshwater temperatures with climate change being a major factor in increased disease occurrence and severity. This has, indeed, been the case within the UK, Europe, and North America, impacting fisheries and aquaculture.

“Currently, there are no licensed drugs or vaccines available to control PKD and because this parasite is so fragile, there are no available means to isolate and maintain it for laboratory studies, independently of either host in its lifecycle.

“We can isolate and sequence the parasite from its invertebrate host, although this is not the case for parasite stages from the fish host. Parasite molecules that could be important therapeutic targets may be missed if we don’t obtain parasite gene sequences from both hosts. Parasite genes were distinguished from host genes by using available fish genomes and parasite genome sequence data from our collaborators at the University of Nottingham and the Natural History Museum, London.

“Our study showed that the parasite has many molecules that are completely unknown in other animals, some of which are almost exclusive to one of the two hosts in the parasite’s lifecycle. This provides a strong indicator of how important such molecules are to the parasite in each infected host, most likely in safeguarding parasite survival and exploiting the host.”

Professor Okamura from the Natural History Museum, London said: “Our study also paves the way towards understanding how genes may support development of highly simplified parasites. We identified homeobox domain-containing proteins that play a role in development in other animals, including in jellyfish relatives, and thus may promote myxozoan development. Some of these genes may have been lost in the more advanced myxozoans that have been studied to date.”

The team also found that the molecules required for the parasite to thrive, such as fat digesting proteins, were highly abundant in fish, which they believe may explain what triggers disease symptoms in fish hosts.

Dr Holland continued: “This work provides an important foundation for subsequent studies to further understand why a fish’s immune system is unable to ward off the parasite, as well as in understanding its metabolism and development.

“This has the potential to lead to the development of drugs and vaccines to help control PKD in the future. Indeed, we have already used the data to inform on studies into vaccine development and have uncovered a molecule the parasite uses to attack the fish immune system, in a way that is completely novel to animal parasites”.