Breakthrough theory suggests emotions and mood underpin animal behaviour, much like in humans 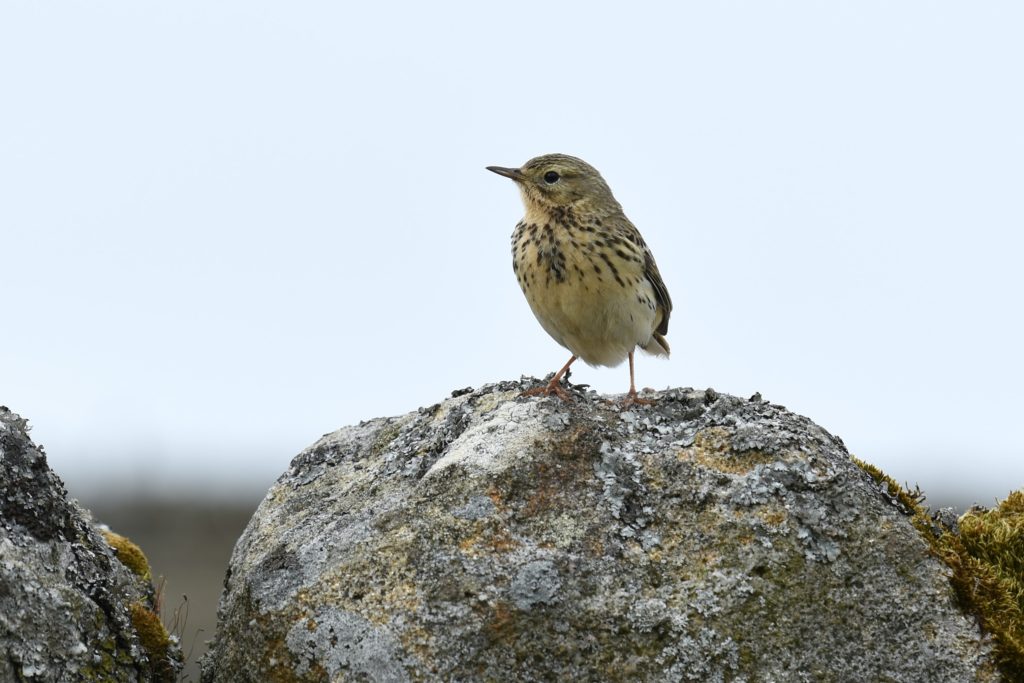 Animal contests are interactions between organisms when both are trying to use the same resource related to growth, reproduction, or survivability. Competition stems from the fact that resources are limited. There are simply not enough of some resources for all individuals to have equal access and supply.

Until now, contest researchers have focused on how animals assess the resource’s value and their opponent’s fighting ability. The new paper argues that these assessments contribute to animals’ emotional state – and these emotions drive animal behaviour.

Andrew Crump, Postdoctoral Researcher from the School of Biological Sciences at Queen’s and Lead Author of the paper said: “Human emotion influences unrelated cognition and behaviour. For example, people rate their overall life satisfaction higher on sunny days than rainy days. We have found that animals’ emotions also influence unrelated cognition and behaviour. For example, animals that won a contest experienced a more positive mood and expected fewer predators in their environment. Similarly, animals that lost a contest experienced negative emotions and took part in less future contests. These carryover effects may lead to maladaptive behaviour.

“Stimuli or events that elicit emotional responses might influence virtually any decision – potentially with life-or-death consequences. For example, are rustling leaves a predator or the wind? Anxious animals will probably interpret the rustling as a predator and run away. This mood is adaptive when the anxiety is relevant, e.g., if it was induced by previous experience of predator attacks. But the mood is maladaptive if it was induced by something else – say, losing a contest. In these circumstances, when the emotional basis of the decision is unrelated to the decision itself, we predict maladaptive decision-making.”

In addition, despite the study’s focus on contests, the research proposes this emotion theory may underpin all non-reflexive behaviour in animals – from signaling, to mate choice and parental care. The authors suggest animal behaviour researchers may want to consider animal emotions in their work.

Dr Gareth Arnott, Senior Lecturer from the School of Biological Sciences and Principal Investigator on the paper said: “Animal behaviour researchers typically do not currently consider animal emotions in their work. However, the results of this study show that this may need to be considered as the role of animals’ emotion is crucial in relation to understanding their subsequent behaviour.

“Understanding these emotions also has practical benefits for the future of animal welfare. Good welfare requires animals to have few negative emotions and lots of opportunities for positive experiences. Understanding animal emotions and why they evolved will, therefore, help us to measure and improve animals’ emotional states and welfare.”

The research team involved researchers from Liverpool John Moore’s University, University of Alabama, Scotland’s Rural College, and the University of Bristol and was funded by Northern Ireland’s Department for the Economy.