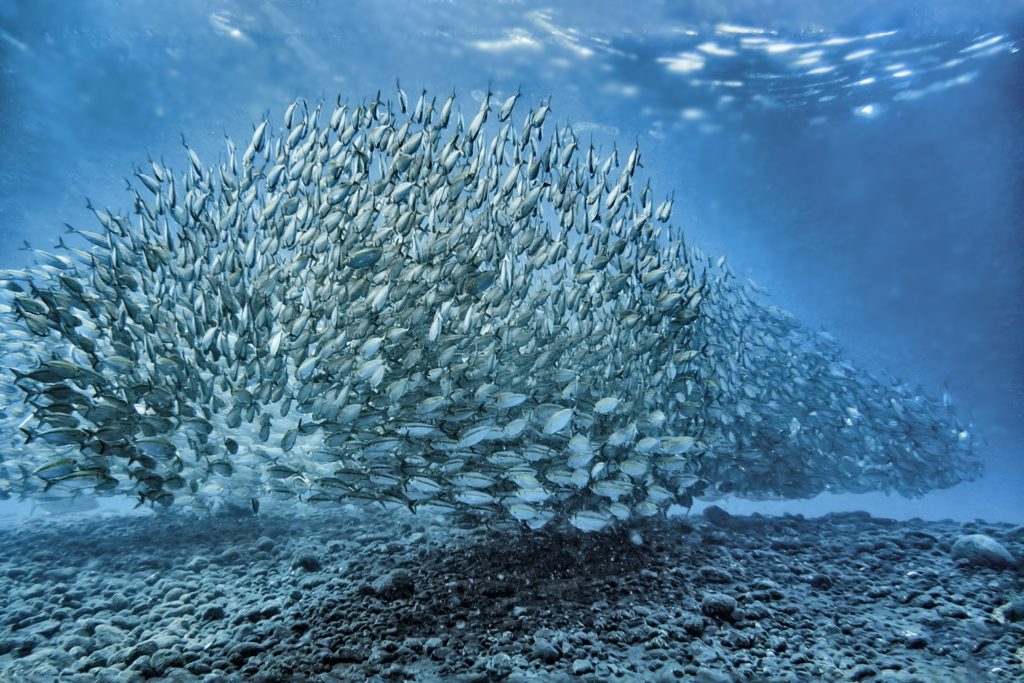 Climate change is proving a major risk to one of Canada’s vital fish species according to new research published in Nature Climate Change.

Arctic Charr are particularly prevalent in the region of Labrador and are an important commercial, recreational and subsistence fish species to the area.

Scientists from the University of Aberdeen, Fisheries and Oceans Canada, Memorial University of Newfoundland, Dalhousie University, University of Guelph and University of Victoria, found migratory populations of the Arctic Charr species at the southern range limit in northeastern Canada were most vulnerable under future climate change scenarios, suggesting declines and potential loss of migratory charr populations in parts of Labrador over the coming decades.

Dr Kara Layton from the University of Aberdeen’s School of Biological Sciences said: “Climate change continues to threaten the persistence of species, especially in the Arctic region, and understanding how species will respond to these pressures is increasingly critical.

“In this work we were interested in understanding climate change responses in Arctic Charr, which represents an economically, culturally, and ecologically vital fish species in Canada, and particularly in Labrador.

“To explore past responses of this species to climate variation we also estimated population size of Arctic Charr populations in Labrador from the recent past using genomic data.  Our results suggest widespread declines in abundance and weight in Labrador Arctic Charr populations in the 1990’s that corresponds to both a well-documented cold temperature anomaly and declines in other species.

“Our results suggest future climate associated impacts in this species over the coming decades that may impact ecosystem stability and food security in Labrador.

“Lessons learned from this research will be of relevance for other species challenged by long term environmental change. Moving forward we are continuing to work to understand the adaptive diversity of Arctic Charr in Labrador. We are using environmental DNA to explore the distribution of Arctic Charr in the region and how this may be changing and looking at extending our analyses to Arctic Charr populations further into the Canadian Arctic and throughout their range.”

Dr Layton conducted this work as a postdoctoral fellow under the supervision of Dr. Ian Bradbury (Fisheries and Oceans Canada) and Dr. Paul Snelgrove (Memorial University of Newfoundland).

This study was supported by a Fisheries and Oceans Genomics Research and Development Initiative (GRDI) Grant, the Ocean Frontier Institute, a Natural Sciences and Engineering Research Council (NSERC) Discovery Grant, and a Weston Family Award for research at the Torngat Mountains Base Camp.