‘Flammable ice’ discovery offers up clue to life on other planets 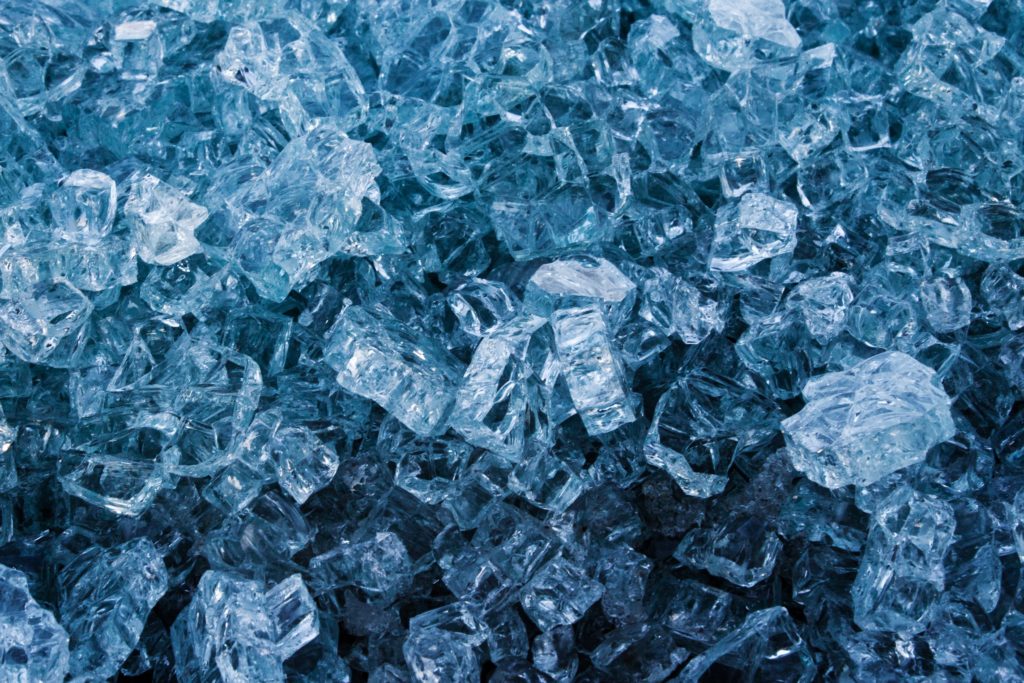 Scientists have dubbed this image of a microhabitat that grew in methane hydrate the ‘Death Star’ – it grew from microbial activity at near freezing temperatures, deep underwater, in one of the countless isolated pockets of saltwater and oil found within methane hydrate.

Scientists studying so-called ‘flammable ice’ in the Sea of Japan have made a startling discovery – the existence of life within microscopic bubbles.

The microhabitats are grown by microbes within tiny bubbles of oil and water found in sheets of frozen gas and ice, and offer a tantalising clue as to the potential for life on other planets.

The tiny bubbles are scattered within large underwater rafts of hydrate, known as ‘flammable ice’ or methane hydrate, which forms when ice traps methane within its molecular structure.

The discovery of the microhabitats is revealed in a paper published in the journal Scientific Reports, a Nature publication. It stemmed from a larger project led by Professor Ryo Matsumoto from Meiji University in Japan, which was investigating methane hydrate as an energy source that emits less waste-carbon than traditional fossil fuels.

Dr Glen T. Snyder, lead author of the study, was melting hydrate to study methane gas when he noticed an unusual powder consisting of microscopic spheroids with mysterious dark cores. He then set about collecting a group of like-minded scientists to investigate further.

Using analytical techniques pioneered at the University of Aberdeen and suited to small sample quantities, Dr Stephen Bowden from the University’s School of Geosciences was able to show that oil was being degraded in the microenvironments within the methane hydrate.

“Providing they have ice and a little heat, all those frigid cold planets at the edge of every planetary system could host tiny microhabitats with microbes making their own tiny atmospheres and ecosystems, just as we discovered here” Dr Stephen Bowden

“In combination with the other evidence collected by my colleagues, my results showed that even under near-freezing temperatures, at extremely high pressures, with only heavy oil and saltwater for food-sources, life was flourishing and leaving its mark,” Dr Bowden said.

Dr Snyder continued: “The methane in ‘methane hydrate’ is known to form as microbes degrade organic matter on the seafloor.

“But what we never expected to find was microbes continuing to grow and produce these spheroids, all of the time while isolated in tiny cold dark pockets of saltwater and oil.

“It certainly gives a positive spin to cold dark places, and opens up a tantalising clue as to the existence of life on other planets.

Dr Bowden added: “It certainly changes how I think about things. Providing they have ice and a little heat, all those frigid cold planets at the edge of every planetary system could host tiny microhabitats with microbes building their own ‘death stars’ and making their own tiny little atmospheres and ecosystems, just as we discovered here.”