Food behaviour in UK, Ireland and beyond altered significantly during Covid19 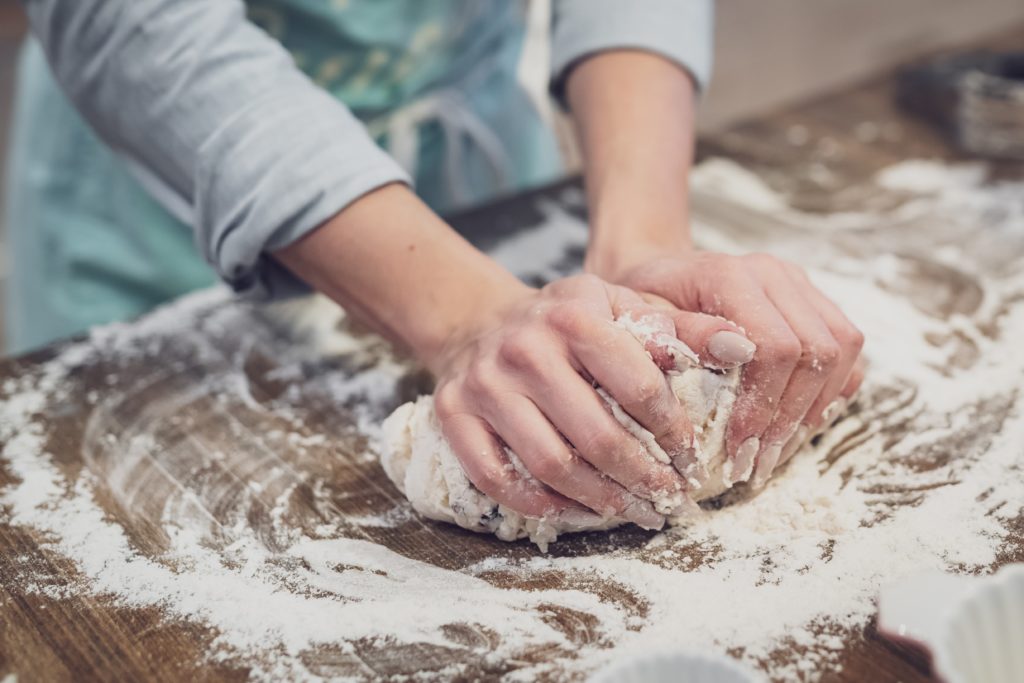 How we shop for food, cook and eat has changed significantly during the Covid19 pandemic, an international survey led by Queen’s University Belfast reveals.

Positive changes such as an increase in home-cooking and cooking from scratch with fresh ingredients were recorded. However, there were also negative trends, such as a reported increase in saturated-fat intake.

A spike in bulk buying – which causes pressure on already-stressed food systems and can lead to shortages, triggering further panic-buying – was also observed during the study.

The survey was conducted in May-Jun 2020 when many countries were under some form of lockdown and used a sample of 2,360 adults across four regions – the island of Ireland; Great Britain; USA; and New Zealand.

The research was led by the Institute for Global Food Security (IGFS) at Queen’s in partnership with St Angela’s College, Sligo (part of National University of Ireland, Galway). The main findings have been published in the Nutrients journal and are believed to be the first published research across multiple continents on changing food practices due to Covid-19.

Overall, there were fewer changes in food behaviours in the USA compared to the other three regions and the most marked differences between regions occurred between the USA and elsewhere.

Parents cooking (and baking) with children was also found to increase in all samples except the USA (interestingly, parents who included their children in the preparation of family meals more frequently had a higher diet quality).

Conversely, though, an increase in saturated-fat intake was seen everywhere except the USA.

Overall, there was a decrease in the consumption of takeaway food and a rise in ‘organisational food practices’ (planning ahead, shopping with a grocery list, etc). When it came to ‘management food practices’ (preparing in advance, batch cooking, etc), however, there were no changes apparent for Ireland or New Zealand. This may be connected to the fact that Irish and NZ restrictions were stricter than in other areas, so there may have been less of a need to prepare food in advance.

Lead researcher on the project, Dr Fiona Lavelle from IGFS said: “These findings not only provide crucial data for how our food behaviours and systems have adapted to the pandemic but they have important implications for public health as we continue to try to manage Covid19 with ongoing lockdowns and restrictions.

“We wanted to find out what impact the pandemic and lockdowns were having on people’s health but we also wanted to try to find a way of measuring the effect on global food systems.

“Thankfully, there is some good news in our findings and many people have benefited from cooking more at home and eating a better variety of fresh food. But there are some red flags in there too, such as the rise in saturated fat consumption, which may be down to ‘comfort eating’ during lockdown. It’s very important – especially during a pandemic, for obvious reasons – to maintain a nutritious, balanced diet.

“One of the survey results that interested me most was that cooking with children has increased, which is good for the children – but our study highlighted potential positive benefits for parents’ diet quality too when children were involved.”

“With continued lockdowns and perhaps more people working from home in the future, I believe that including children in cooking activities should be a key public-health message going forward.”