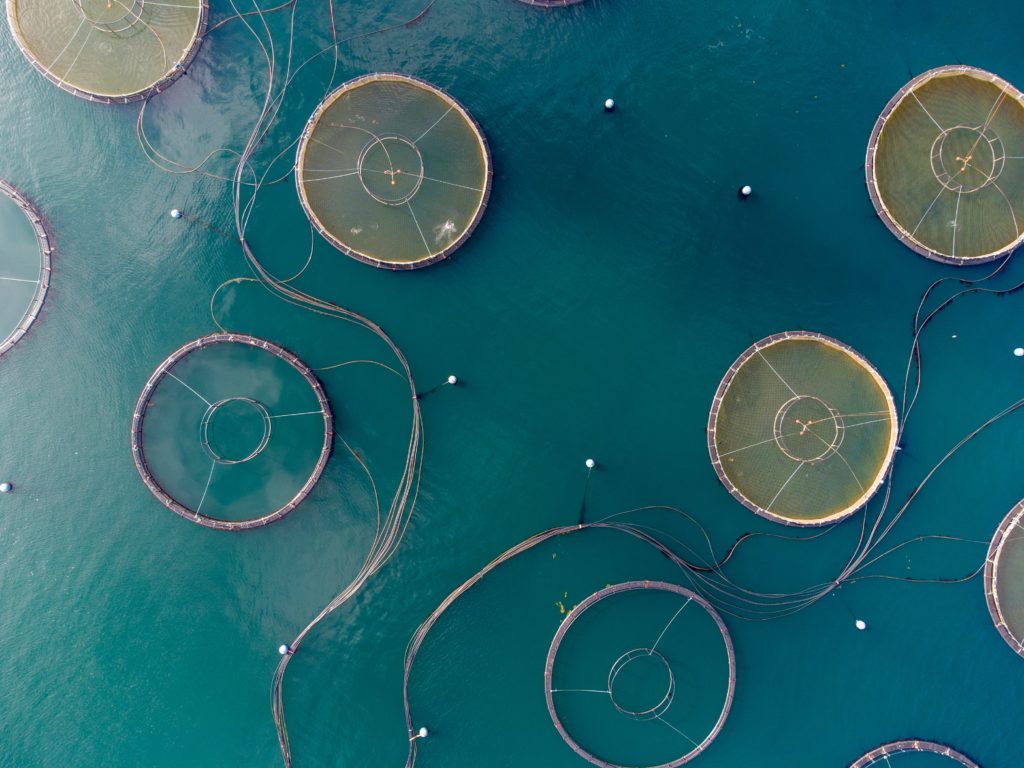 The potential of fish and shellfish production to feed a growing global population could be significantly enhanced through advances in genetics and biotechnology, University of Aberdeen researchers say.

Many species of fish and shellfish have been domesticated relatively recently compared with most livestock species, and so have diverse gene pools with major potential for selective breeding, according to the review paper in Nature Reviews Genetics.

The development of tools to gain insight into the genetics of these species, and apply such tools for breeding and management, provides opportunities to release that potential, researchers say.

Most aquaculture species can produce many offspring, and large populations with improved genetics can be bred quickly for improved production performance.

The benefits may include improved growth, resistance to disease or robustness in diverse farming environments.

“New genetic tools and technologies are being now developed that can be applied to farmed aquatic species. Aquaculture is a major contributor of food to a growing human population ensuring food security.” Professor Samuel Martin

Farmed fish is on course to overcome wild fish as the main source of seafood, and consequently genetic tools and expertise are in high demand to increase the efficiency and sustainability of aquaculture systems, which currently rely mostly on unselected stocks.

Insight into the genomes of species can enable careful selection of a farming population with desirable traits, and monitoring genomic variation will help maintain genetic diversity as farm populations develop.

In the future, technologies such as genome editing could be used to introduce desirable traits, such as disease resistance, into farmed species, and surrogate breeding could be employed to support production of preferred species.

The review paper, in collaboration with the Roslin Institute and the universities of Stirling and Exeter, is an output of the AquaLeap consortium project. AquaLeap is funded by the Biotechnology and Biological Sciences Research Council, the Natural Environment Research Council and the Scottish Aquaculture Innovation Centre, in partnership with the Centre for Environment, Fisheries and Aquaculture Science, Hendrix Genetics, Xelect, The National Lobster Hatchery, Tethys oysters, and Otter Ferry SeaFish.

Professor Samuel Martin from the University of Aberdeen’s Institute of Biological and Environmental Sciences said: “New genetic tools and technologies are being now developed that can be applied to farmed aquatic species. Aquaculture is a major contributor of food to a growing human population ensuring food security. Genomic selection and biotechnology can speed up this process, and recent developments in these fields will soon be translated to benefit aquaculture production for many of these species across the world.”