Global warming may not be as bad for animal reproduction as thought, study suggests 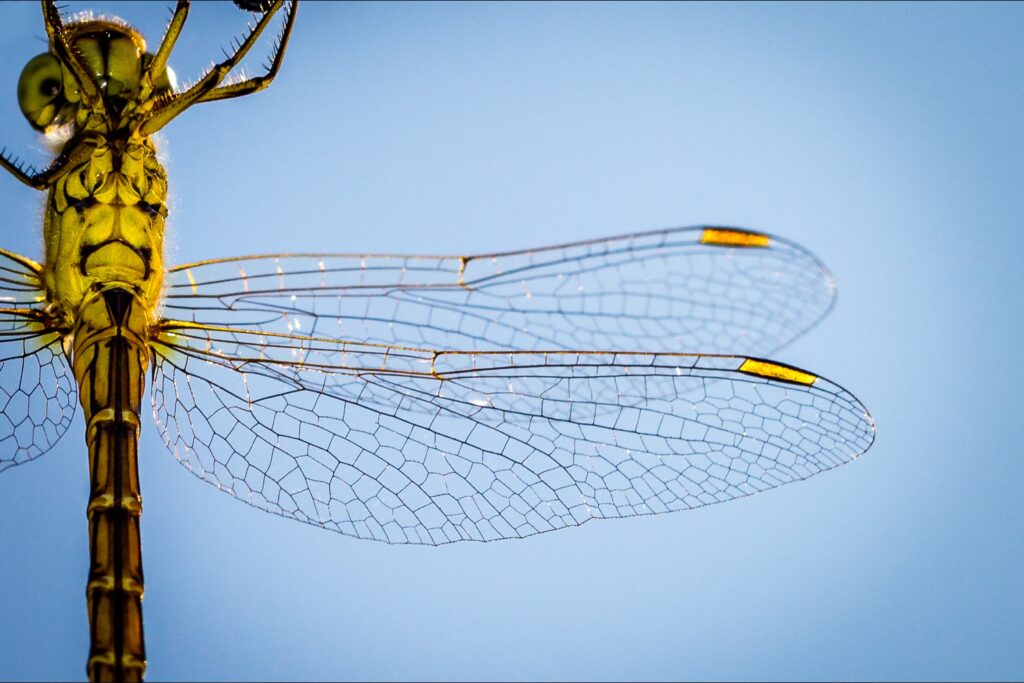 Animals are more likely to mate in warmer environments, a study analysing the impact of climate change on reproductive behaviour has found.

Looking at the impact of temperature changes on 22 species which included a huge variety of animals such as geckos, frogs, butterflies, dragonflies, birds and sea life, research from the University of Aberdeen suggests animals are more likely to mate at higher temperatures, contrary to what was expected.

The aim of the research was to increase the understanding of the potential impacts of climate change on mating patterns in animals.

Dr Natalie Pilakouta, Lecturer in Animal Behaviour and Conservation in the School of Biological Sciences, said: “Our results suggest that climate change may not have as detrimental an effect on animal reproduction as we might assume. Contrary to what we expected, our main finding is that animals are more likely to mate with each other at higher temperatures.

“Previous research has typically focused on single species, making it difficult to generate general predictions for how animal populations will respond to climate change. This study has by contrast, brought together data from a series of published studies allowing us to detect common patterns across species. As a result, this has provided us with a powerful tool for better understanding the effects of rising temperatures on natural populations.”

Published in the Journal of Animal Ecology the findings could help scientists to predict the impact climate change will have on animal reproduction. It will also help with understanding how populations may be able to adapt to a warming world.

Dr Pilakouta added: “In light of global climate change, there is a pressing need to understand how populations will respond to rising temperatures. Understanding the effects of temperature changes on mating behaviour is particularly important, given its implications for population viability.

“Our research has looked at 53 studies carried out all over the world including in Asia, North America, Australia and the UK and is the first study of its kind. Disruption to animal populations due to human activity is a big conservation concern and this study is important in helping us understand these effects.

“Our findings suggest that animals might be more likely to mate with each other at higher temperatures, but we don’t yet know what the effect might be on the number of offspring produced or how well those offspring survive.”

The full article is available here.

Photo by Jack Kaminski on Unsplash