How well do you know your bumblebees? 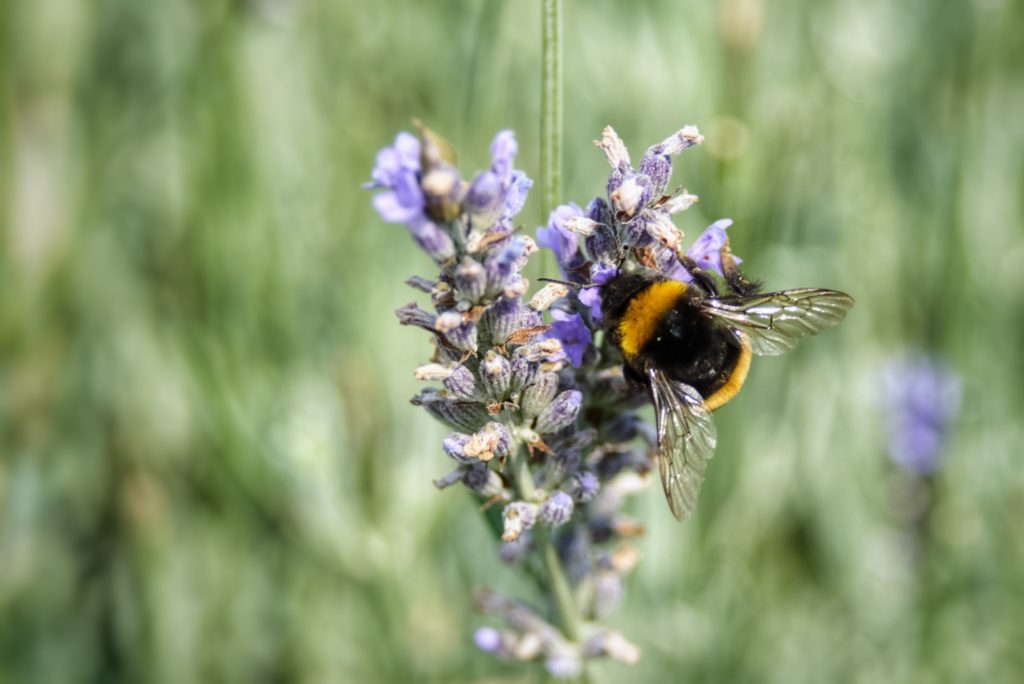 A citizen science collaboration, of which the University of Aberdeen is part of, launched a new tool this week to help members of the public learn more about bumblebees.

To mark Bees’ Needs Week, the X-Polli:Nation project launched the fun species identification tool which helps to distinguish bumblebee species in photos, in collaboration with Artificial Intelligence technologies. Users can use an interactive identification key, seek suggestions from automated image recognition and receive formative feedback through automatically generated texts. There are over 100 photos to practice on, organised in four difficulty levels.

Annie Robinson from the University of Aberdeen said: “It has been really exciting to be involved in the creation of an interactive learning course on pollinators which can be enjoyed by children and adults alike. The X-Polli:Nation bumblebee and butterfly species identification tools are a fantastic way to practise identifying these really important pollinators.

“X-Polli:Nation is also an actionable citizen science project, that encourages citizens to make a Polli promise and create pollinator-friendly habitats.”

X-Polli:Nation is funded by EPSRC and National Geographic. Led by the Open University it is a collaboration with the University of Aberdeen, Imperial College London, Learning Through Landscape and St. Alban’s CoE Primary School, Havant in the UK and the Museo di Storia Naturale della Maremma in Italy.