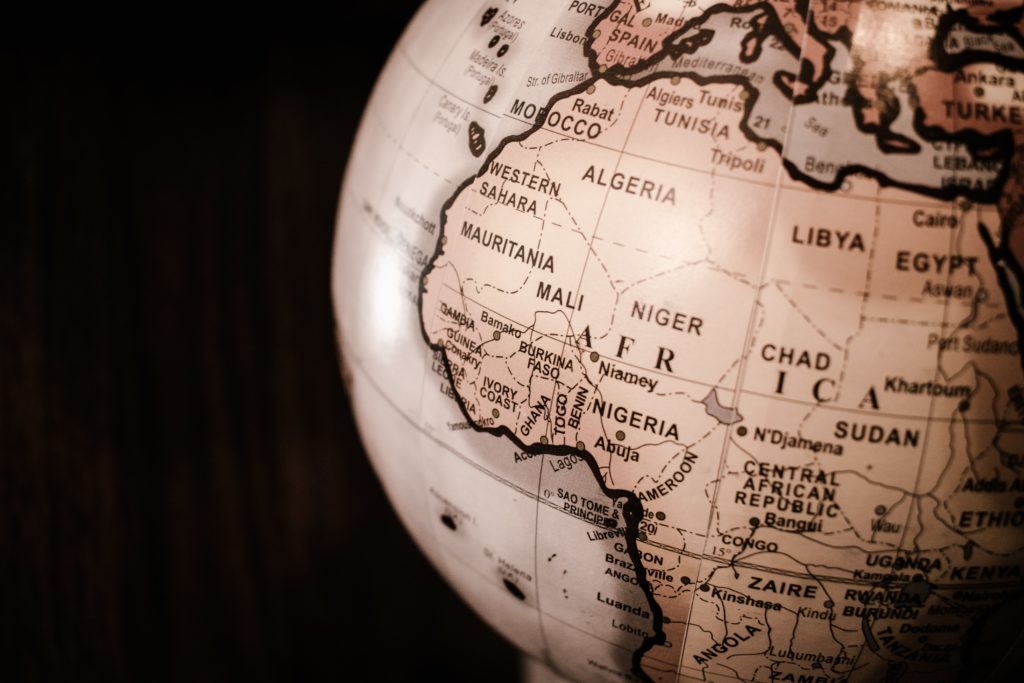 Scientists from the School of Biological Sciences helped identify the cause of a crisis – and avert a larger catastrophe – in humanitarian aid to Africa run by the World Food Programme (WFP), it has emerged.

Researchers at the University’s Institute for Global Food Security (IGFS) were called in to support an investigation after a major food-poisoning incident in Uganda in March 2019, which killed five people and saw hundreds hospitalised. A second outbreak occurred in a refugee camp in a completely different area of Uganda in August 2019.

In both regions, the WFP had distributed what’s known as Specialised Nutritious Foods (SNFs), used to combat malnutrition and given to vulnerable populations such as infants, adolescent girls and nursing mothers in developing countries. It was thought that one of these SNFs, a fortified soya and corn product called Super Cereal, might have been the source of both outbreaks of foodborne illness.

This caused two separate crises as the Super Cereal supply chains for the two incidents appeared totally different. Super Cereal deliveries worldwide had to be suspended, leaving many tens of thousands of people without adequate food or nutrition. Super Cereal is distributed to around 5 million people every year.

Working alongside WFP and the US Food and Drug Administration, Professor Chris Elliott, Dr Simon Haughey and their team at IGFS were able to detect lethal plant toxins known as ‘tropane alkaloids’ in samples of the Super Cereal from the first outbreak.

The identification of DNA from jimsonweed, a plant in the nightshade family, provided further evidence as the seeds of this plant contain high levels of tropane alkaloids. This research was carried out using types of mass spectrometry, a highly sensitive laboratory technology.

The team was also able to trace the contaminants from the outbreak back through complex, international supply systems and to identify Turkey as the country where the Super Cereal was produced and became contaminated. Just when the crisis seemed to be coming to an end the second outbreak occurred in a refugee camp in the North of Uganda. As the Super Cereal going into this region was from a completely different supply chain, the WFP had to take the decision to suspend all supplies of Super Cereal.

Prof Elliott and his team, however, suspected that some form of fraud had occurred and were able to show that both outbreaks were caused by contaminated ingredients from the same batches produced in Turkey. Immediately acting on this finding, the WFP released many millions of dollars’ worth of the unaffected, detained Super Cereal back into circulation, retoring vital food aid to many parts of the developing world.

For this project, the research team were able to exploit a wide range of analytical platforms available within the ASSET Technology Centre which is housed within the School of Biological Sciences. The team have spent more than ten years developing this Centre and their approaches to dealing with complex food-contamination episodes.

The group has published an account of this research in the Elsevier journal Food Control.

Commenting on the ongoing investigation, Prof Elliott said: “We were delighted to be able to support this investigation as we hold the WFP and their work in the highest esteem. Our approach to investigate the incidents was based on using the combined strengths of many forms of analytical chemistry.”