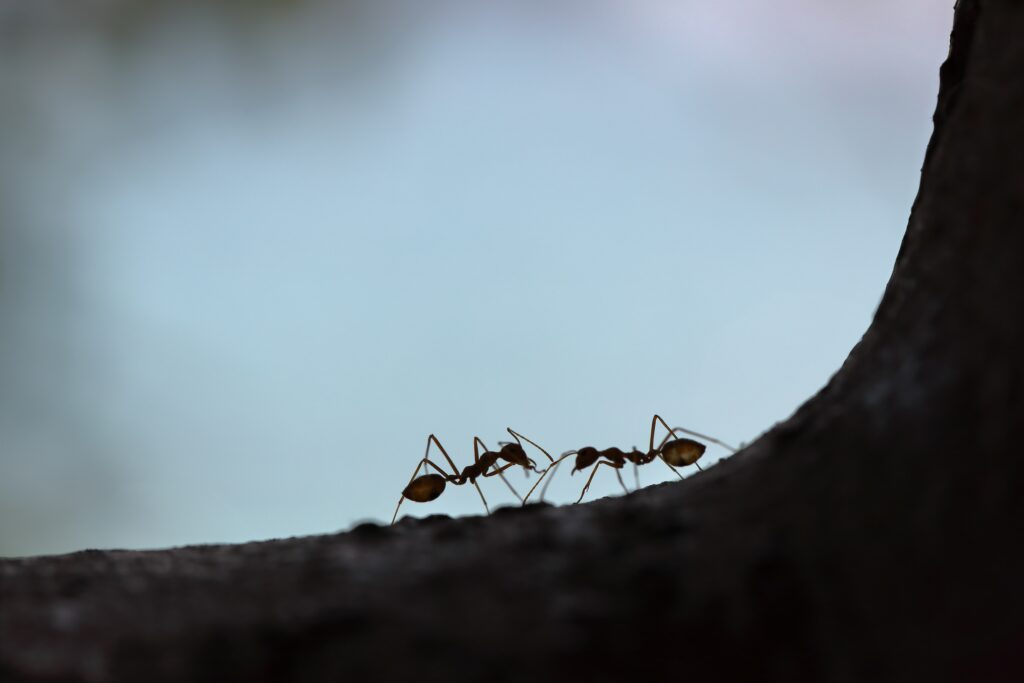 Getting rid of invasive pests such as agricultural weeds, stoats, possums, and fire ants will provide New Zealand with massive economic and ecological benefits, a new study has found.

Invasive species are well known for their huge ecological costs, but they also bring a massive economic burden with sociological, environmental and health impacts.

While damage costs remain high, this total includes spending far more than most other countries on pre and post-invasion management techniques relative to its GDP.

But by further investing in preventative approaches, including stopping the spread of pests and quick eradication of existing species, the burden on New Zealand’s economy will be reduced further.

In 2016 New Zealand launched its ambitious Predator Free 2050 initiative, which seeks to safeguard native species through the removal of key invasive mammalian predators.

Dr Thomas Bodey, Research Fellow in the University of Aberdeen’s School of Biological Sciences, said: “New Zealand has a proud pioneering role in invasive species management and is at the forefront in this area globally. Despite this, invasive species still pose a huge burden to the country’s economy. This analysis has identified a range of billion-dollar impacts, many of which are ongoing but could be mitigated with enhanced management.”

Dr Zach Carter, a researcher at the School of Biological Sciences, University of Auckland, added: “Due to its remote location, New Zealand supports many unique species that cannot co-exist with introduced predators and competitors. Increasing our efforts to tackle these invasive species, including but not exclusively through Predator Free 2050, will be of immense benefit to the country – especially preventative approaches including doubling down on biosecurity and rapid eradication.

“We found invasive species cause over $100 million annually in damages to lucrative economic sectors. The direct and indirect benefits afforded to New Zealand by mitigating these damages are likely to far exceed their economic cost, especially if they can be accrued over Predator Free’s remaining 28-year timeframe.”

Photo by Maksim Shutov on Unsplash