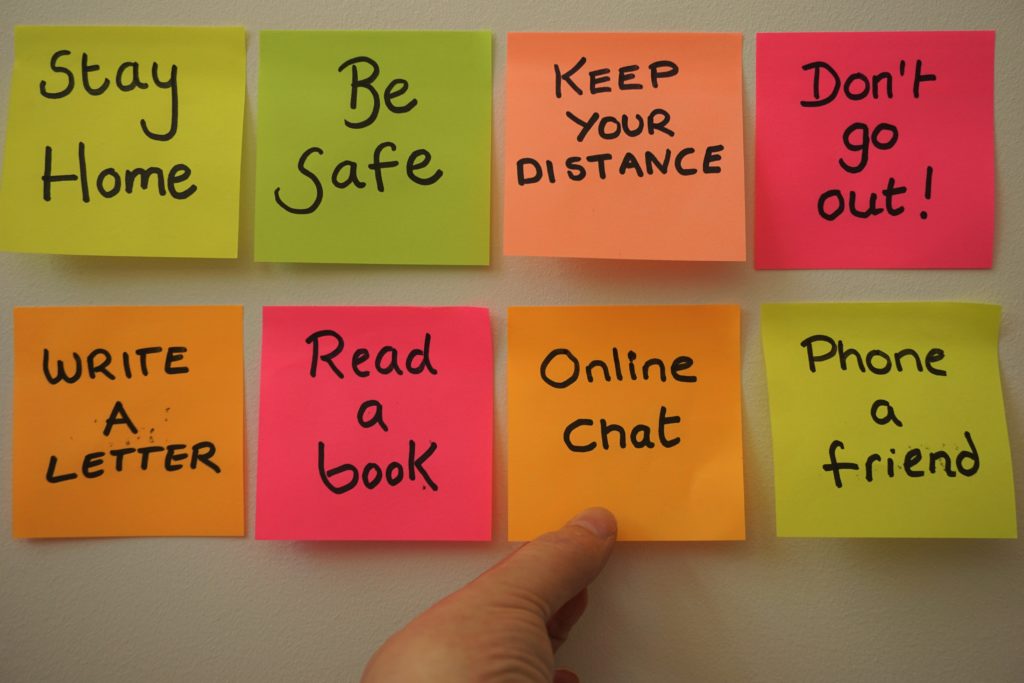 Scientists at the University of Aberdeen have helped establish that Covid-19 lockdown measures led to a 50 per cent reduction in seismic noise observed around the world in early to mid-2020.

Dr David Cornwell, from the University’s School of Geosciences, is among over 70 researchers involved in a study that has established the period of global lockdown as the longest and most prominent anthropogenic (resulting from human activity) seismic noise reduction on record.

Using data recorded on ‘citizen seismometers’, Dr Cornwell calculated variations in seismic noise levels in locations around the world, including across Scotland, that coincided with different local lockdown periods.

His results were included in a study led by Dr Thomas Lecocq from the Royal Observatory of Belgium, which is published online by the journal Science. The study resulted from collaboration by 76 authors from 66 institutions in 27 countries, and analysed months-to-years long datasets from over 300 seismic stations.

The study was able to show that seismic noise reduced in many countries and regions, making it possible to visualise the resulting “wave” moving through China, then to Italy, and around the rest of the world.

It has also shown the first evidence that previously concealed earthquake signals, especially during daytime, appeared much clearer on seismic sensors in urban areas during lockdown.  The study’s authors now hope their work will lead to further research on the seismic lockdown – with finding previously hidden signals from earthquakes and volcanoes a key aim.

Similar to the published global study, Dr Cornwell observed up to 60 per cent reduction in seismic noise levels in Aberdeen using findings recorded by a ‘Raspberry Shake’ seismometer located at the University’s King’s College campus.

He explained: “We took the data from a typical work day, such as March 16, and compared it with the findings from March 30, once lockdown had been implemented.

“It shows the reduction of factors such as construction, vehicles on the roads, helicopters flying out to the North Sea, and a similar fall in the number of aeroplanes, trains and other forms of commuter traffic. We are now monitoring noise levels as they gradually increase in response to easing of lockdown restrictions”

Dr Cornwell added: “I am pleased to have played a role in an unprecedented seismological global collaboration that has integrated ‘citizen science’ and research data.

“It is encouraging that data recorded here in Aberdeen has been valuable in the context of other studies, in particular Dr Lecocq’s latest research on worldwide seismic noise trends, and I plan to build on this work by establishing a ‘citizen science’ network in Aberdeen to monitor future seismic noise fluctuations.

“The COVID-19 pandemic has brought considerable challenges for people across the world, but has also provided a unique opportunity to develop a better understanding of the links between human activity and seismic noise.”