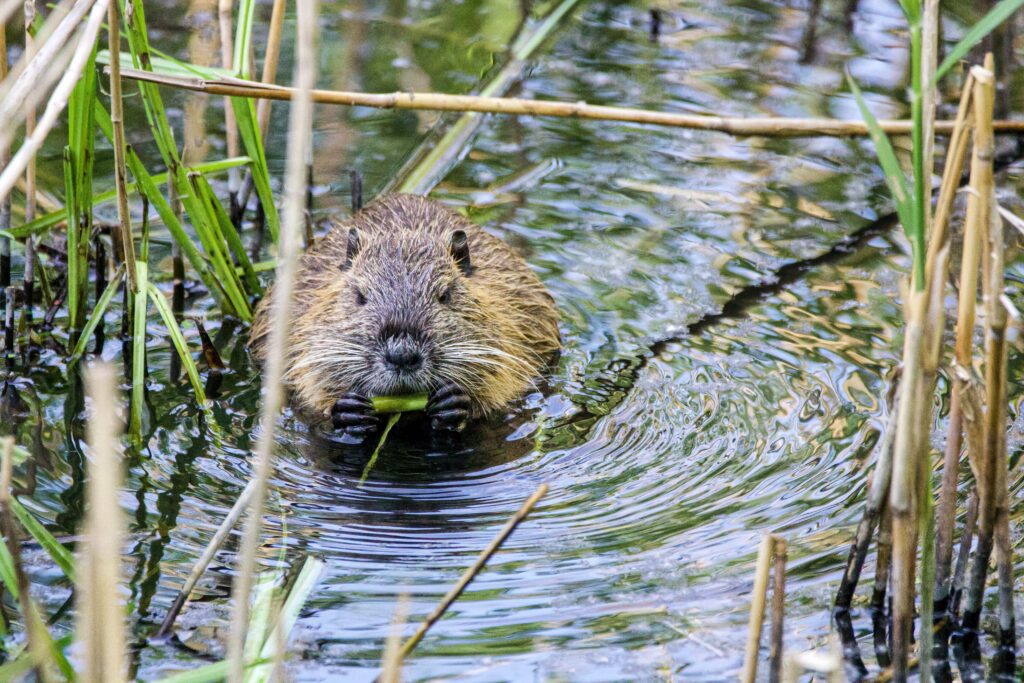 Beavers could make an important contribution to improving the condition of Scotland’s rivers, including helping to improve water quality and limiting the effects of drought.

The positive role they can play in water resource management, as well as in creating habitat, carbon sequestration and river restoration, is highlighted in a report produced by scientists at the University of Aberdeen and the James Hutton Institute.  They have collated evidence from 120 studies of beaver populations worldwide, as part of a large-scale review of their effects on streams and rivers.

In Scotland, beavers have already taken up residence in a few areas, including Tayside and Knapdale. While sometimes their presence has been welcomed, in other situations there has been conflict, for example where their activity affected intensively managed landscapes.

Until now, evidence of the role of beavers in helping to manage river ecosystems in Scotland has been minimal. But by identifying trends associated with the effects of beaver dam building on water quantity and quality – while factoring in the characteristics of Scottish rivers – the scientists who produced the report have provided detailed evidence to help policymakers consider the benefits and limitations of beaver expansion in Scotland, including where trade-offs are required.

Dr Josie Geris, from the University’s School of Geosciences, led the study. She said:

“We found that, by modifying physical processes in streams and rivers, beaver dam building could help to address several important water management challenges in Scotland, including water supply and, by trapping sediment and contaminants, water quality.

“Locally, beaver activity may also limit the effect of extreme events such as drought, which is expected to increase with climate change and can carry an economic impact – for example during the dry summer of 2018 when numerous private water supplies to communities and businesses were affected.

“Achieving the potential of the positive effects of beaver activity may involve some challenges and the need to find solutions. And while most of the evidence points to positive contributions to river ecosystems locally, the report recommends that more work is needed on understanding how the effects of beavers across multiple sites sum up to affect rivers at larger scales.”

“This is a significant study that clearly demonstrates the unique ways in which beavers engineer ecosystems. It backs up evidence we’ve gathered over the years and will help our work with stakeholders as we develop the best ways to live with, and benefit from, beavers. We are committed to continuing work to restore and manage beavers, as one important way to protect Scotland’s environment and respond to the climate emergency.”

Photo by Svetozar Cenisev on Unsplash 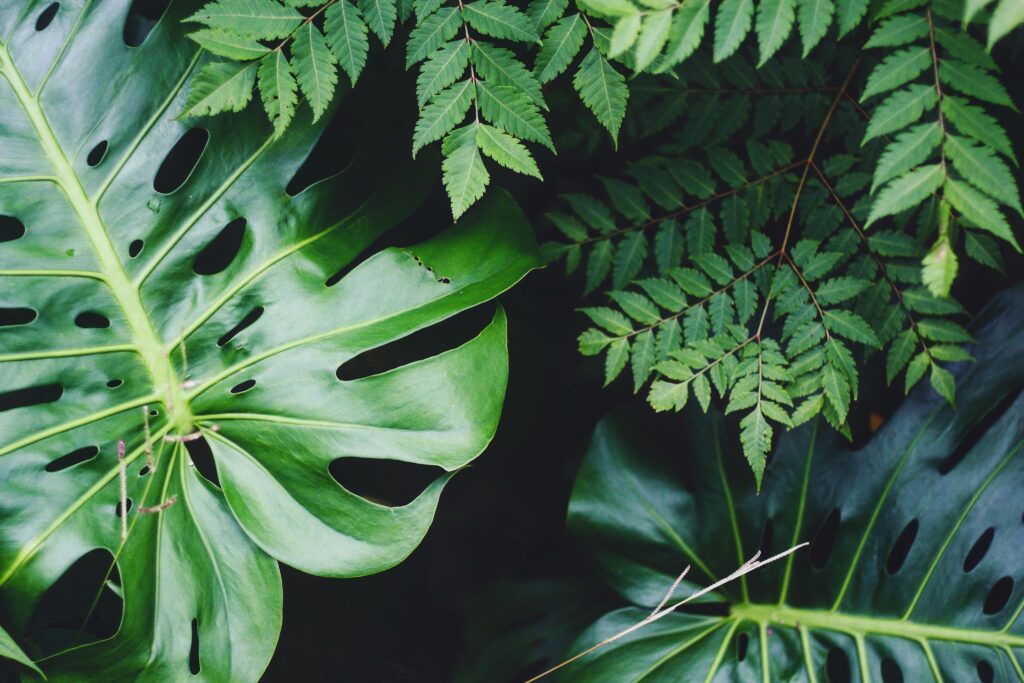 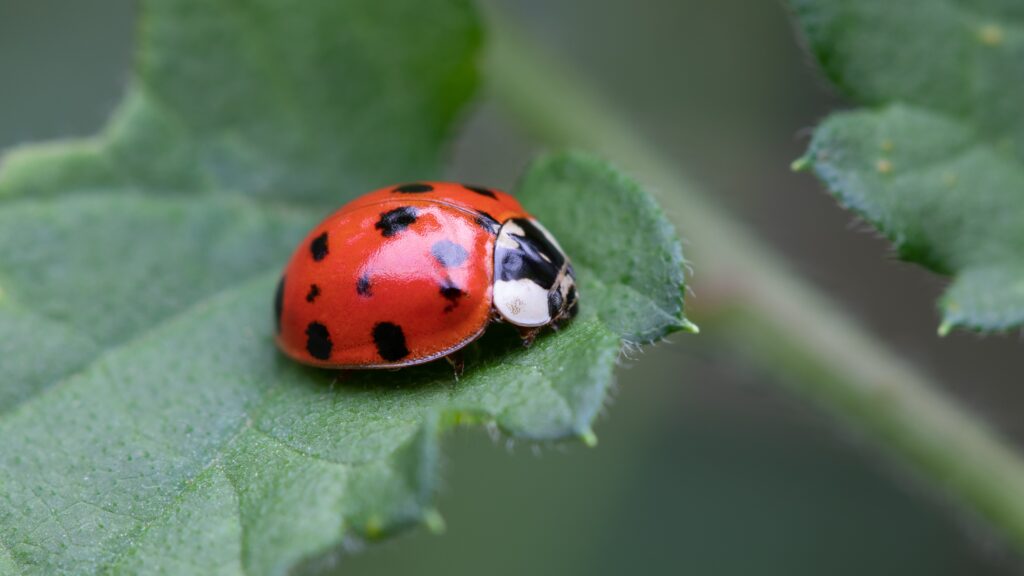 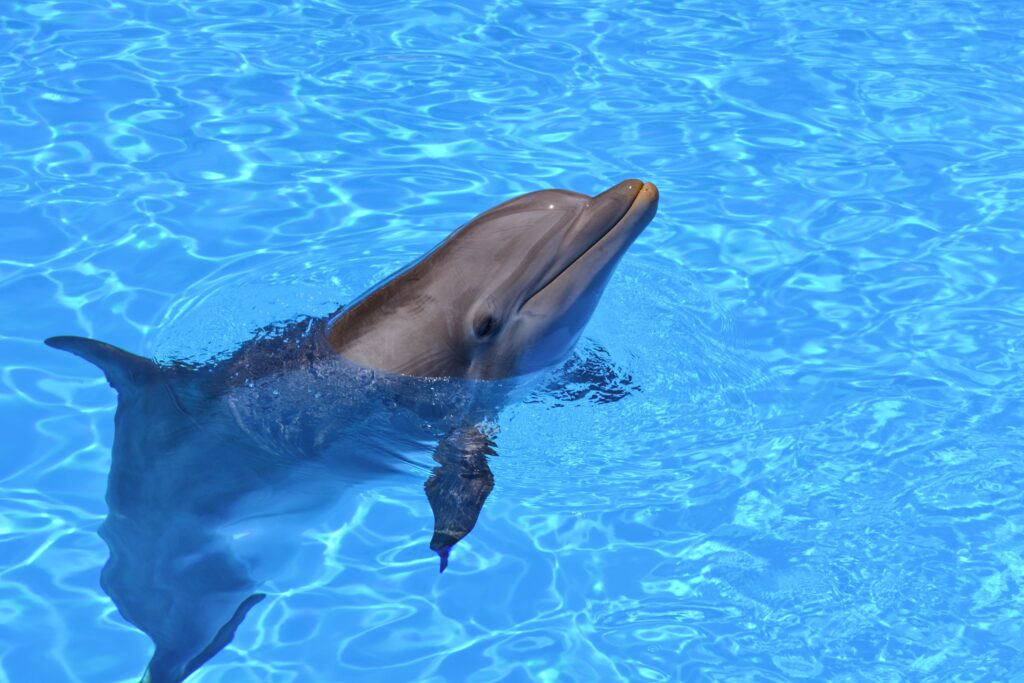 Diseased dolphins at risk of starvation use muscles to survive