Marmots need not worry about being an ‘older mum’ 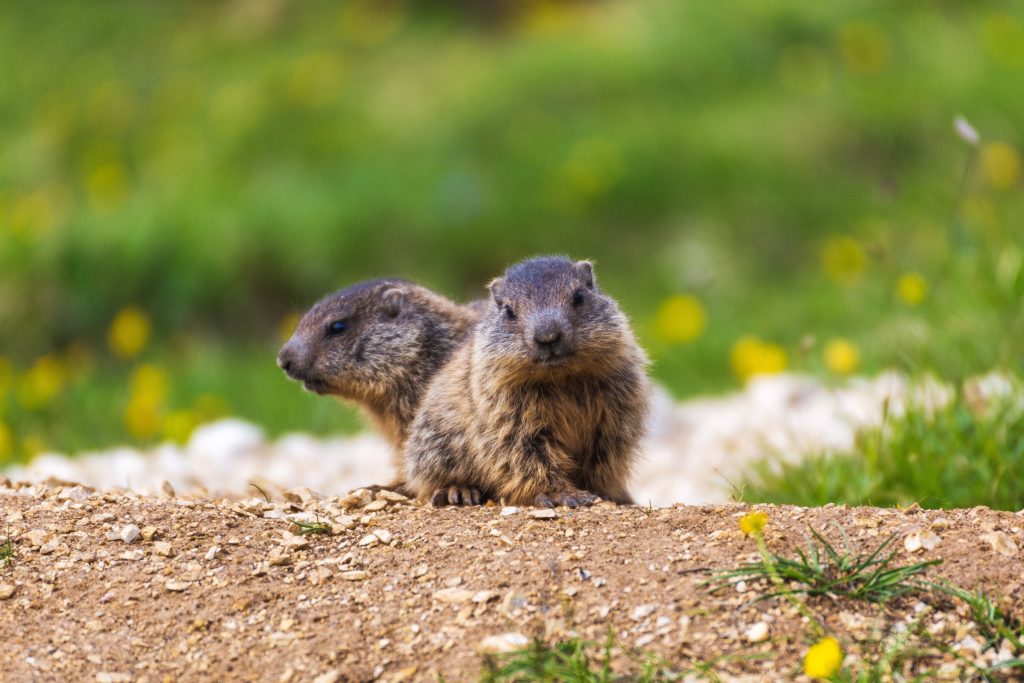 Having an older mother works out better for future generations of marmot daughters.

New research led by the University of Aberdeen has shown that female marmots born to older mothers are more successful in the reproductive stakes further down the line.

Scientists were keen to find out if the age at which a marmot mother gives birth would influence the number of offspring her own daughters would produce.

The team, led by Svenja Kroeger while at the University of Aberdeen’s School of Biological Sciences, used one of the oldest long-term studies of mammals living in the wild to carry out their research, which was published in Proceedings of the National Academy of Sciences.

Because female marmots typically remain in their home colonies for their entire life, around 30 generations of the creatures living in the Colorado Rocky Mountains have been studied since 1962. This made it possible to look at how a female’s number of offspring differed at different ages, but also, at how the reproduction of their daughters then differed depending on how old their mother was at the time of birth.

Dr Kroeger said: “We were interested to see whether having babies at an older age would have long-lasting negative impacts on future generations by affecting a daughter’s reproduction further down the line.

“We found that daughter ageing was affected by mother ageing, and that this further depended on the environmental conditions the daughter was experiencing.

“In general, and contrary to expectation, we found that daughters which were born to older mothers had larger litters at every point in life. Thus, in both environments under consideration, daughters born to older mothers also had more offspring throughout their entire lifetime and were therefore much more successful in terms of passing on their genes to the next generation!”

Dr Julien Martin added: “These results are interesting because we show that how old a female is when she gives birth definitely matters for her offspring’s future reproductive success, and for the way in which reproduction changes as her offspring become increasingly older themselves, so this supports the idea that fertility deterioration – or lack thereof – partly depends on one’s parents.

“We hope that this research could spark further ageing studies that investigate such ‘cross-generational’ effects. Indeed to date, there is little evidence in natural populations that shows mother age to be important for her offspring’s success as adult individuals, let alone their ageing.”

This work was funded by the Natural Environment Research Council (NERC), the National Science Foundation (NSF) and the European Commission.

In general, and contrary to expectation, we found that daughters which were born to older mothers had larger litters at every point in life."