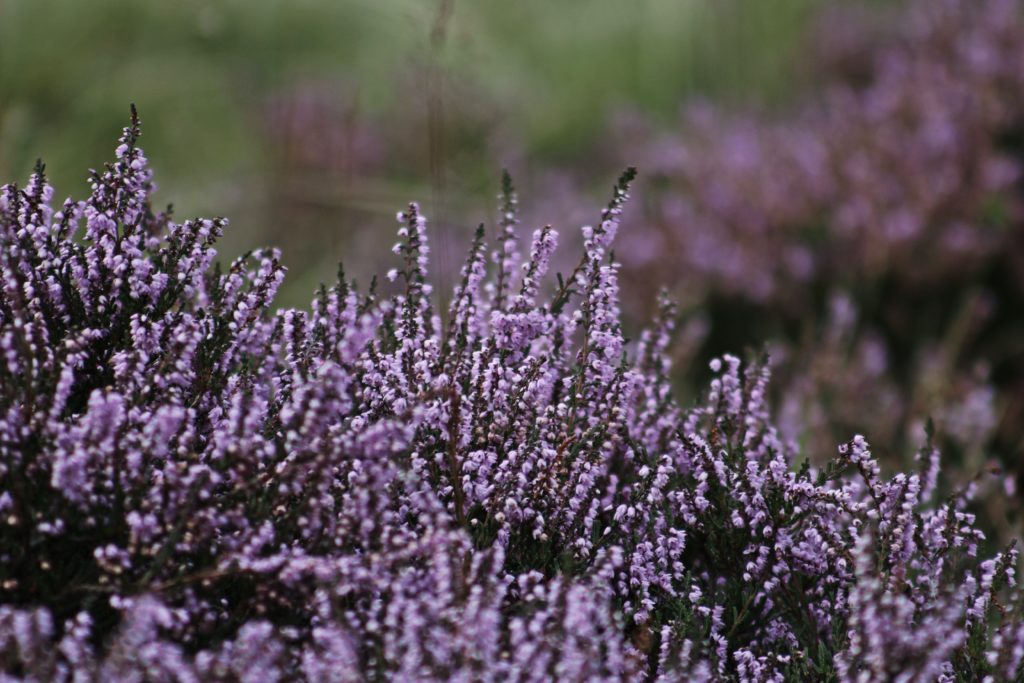 A new global study which could help to predict plant species losses and responses to climate change and warming has been published.

Led by the University of Aberdeen in Scotland and Stockholm University in Sweden, ecologists and plant scientists explored heat and cold tolerances for more than 1,000 species of plants ranging from mosses and ferns to cacti and figs.

They found that plants retain an imprint of past exposure to cold and heat faced by their ancestors thousands or even millions of years ago – meaning that many plants could encounter difficulties with rapidly changing temperatures that are likely to be accelerated through climate change.

The study, published in Proceedings of the National Academy of Sciences (PNAS), revealed that plants’ heat and cold tolerances had much less to do with the temperatures they are currently exposed to than to their evolutionary ancestry and how they have migrated and dispersed in the past.

The ancient signatures in plant heat and cold tolerances were much more evident in “non-hardened” plants; that is, plants that had not had the time or opportunity to undergo their normal seasonal, preparatory changes in anticipation of challenging summer or winter temperatures.

Dr Lesley Lancaster, from the University of Aberdeen and lead author of the study, said: “If we get more extreme temperature changes, and these occur at unpredictable times of the year, non-hardened heat and cold tolerance will become increasingly exposed, and this will leave plants highly vulnerable, especially in parts of the world where plants have more recently colonized, and where temperatures are highly seasonal.

For the study, the scientists created an extensive database of over 1700 individual measures of heat and cold tolerance for 1028 species of land plants. The list included plants like mosses, ferns, flowering plants and conifers, from all over the world.

“The database mainly included information on wild species from their natural habitats; some well-known ones ranging from heathers and blueberries, agaves and cacti, to figs, eucalypts, oaks and monkey puzzle trees, as well as hundreds of less well-known plants from all over the world, from Greenland to Panama, New Zealand and Antarctica”, said Dr Aelys Humphreys from Stockholm University and coauthor of the study.

“This sounds like a lot of information, and it is by far the largest dataset of this kind that has been analysed to date. But I was amazed, actually, to see that this means we have detailed information about the temperature tolerances for only a tiny fraction of all known plants worldwide, less than 1%,”

The new scientific findings contribute to understanding how and why plants – and their temperature tolerances – are distributed as they are, and will help predict plant species losses and responses to climate change and warming.

Dr Lancaster added: “We need to understand how resistant plants are to altered exposure to heat and cold, in order to understand biodiversity loss and to continue growing crops in changing climates.”

“For example, substantial losses to winegrowing areas have been predicted to result from even modest warming, and freezing damage to grain crops due to changing weather patterns is already a serious economic problem in many parts of the world.”