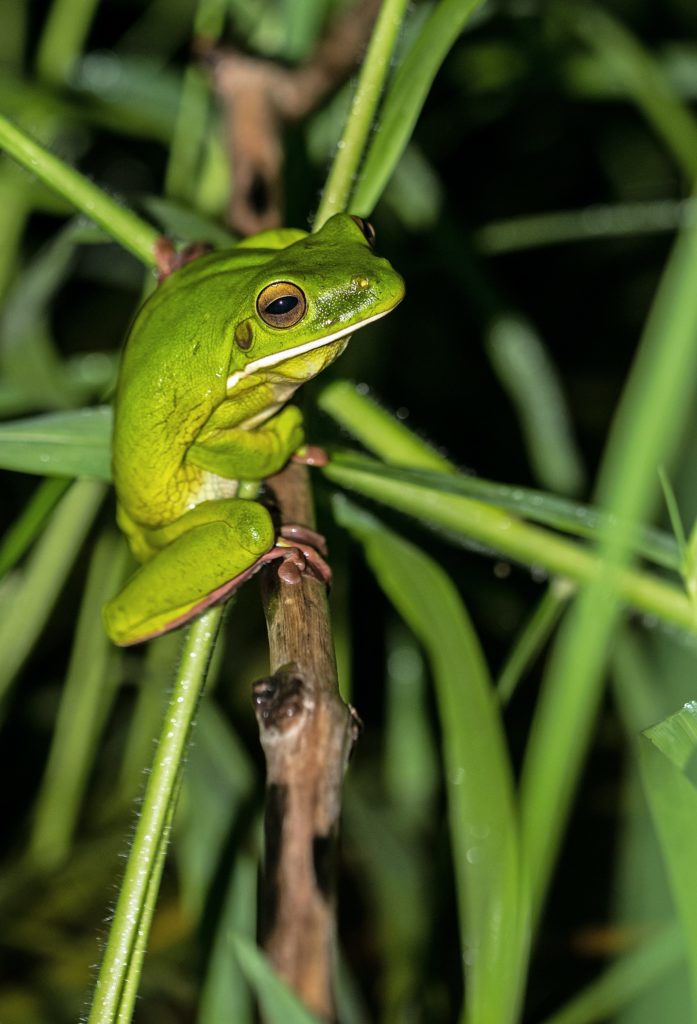 Research led by Queen’s University Belfast has found that man-made noise changes the signals of animals, hampering their communication with each other.

The meta-analysis study found animals exposed to human-made noise had to adjust their acoustic signals when competing for mate attraction, to repel rivals and parent-offspring communication, all of which have a crucial role in their survival.

The study is the first to look at a variety of different species and their response to noise and has been published today (Wednesday 2 December) in Global Change Biology.

The World Health Organisation has said man-made noise is one of the most hazardous forms of pollution. In many habitats, noise from natural sources that animals are accustomed to is an important evolutionary selective force. In contrast, man-made noise differs from naturally occurring noise because it is typically loud and low in pitch.

To conduct their study the researchers analysed data from 31 different animal species, such as frogs and birds, gathered from 23 experimental studies that exposed animals to man-made noise. They compared each animal’s response to a baseline level, which is often the natural background noise levels in an individual’s habitat.

The researchers studied different components of each species acoustic signals, such as the amplitude (loudness), pitch, rate (how often), and complexity. They found that human-made noise changes the signals of animals, which hampers their communication, disrupting their crucial communication cues with each other.

These findings have important repercussions for animal communication, for example, man-made noise could limit the correct assessment and change the outcomes of fights as larger individuals producing low-frequency calls may increase the frequency of calls in response to noise, which would prevent other individuals from assessing the size and thus fighting ability of males correctly. This is important for amphibians where body size is often correlated with pitch, e.g., the European toad.

Lead author on the research Dr Hansjoerg Kunc, researcher from the School of Biological Sciences at Queen’s University said: “There are important implications to consider around noise pollution and the protection of wildlife. This research proves man-made noise is clearly disrupting them from being able to hear and understand each other clearly, which has an impact on their future survival.”

They also found that each species differs in their sensitivities to noise. The authors argue this difference in response among species has important implications for legislative bodies to enable effective conservation: it is simply not enough to assess the consequences of an environmental stressor such as noise based on a few species because a “one size fits all legislation” does not guarantee to protect species effectively due to differences in species-specific sensitivities.

Dr Kunc continues: “Conservation is traditionally concerned with preserving biodiversity and the habitats that organisms are dependent upon. Given the effects of noise on animals, pristine soundscapes free from man-made noise are crucial to ensure effective conservation.

“This research shows there is no doubt that tackling human-induced environmental changes, such as noise pollution, is a crucial societal and economic challenge that will ultimately determine the health of both ecosystems and organisms, including humans.”