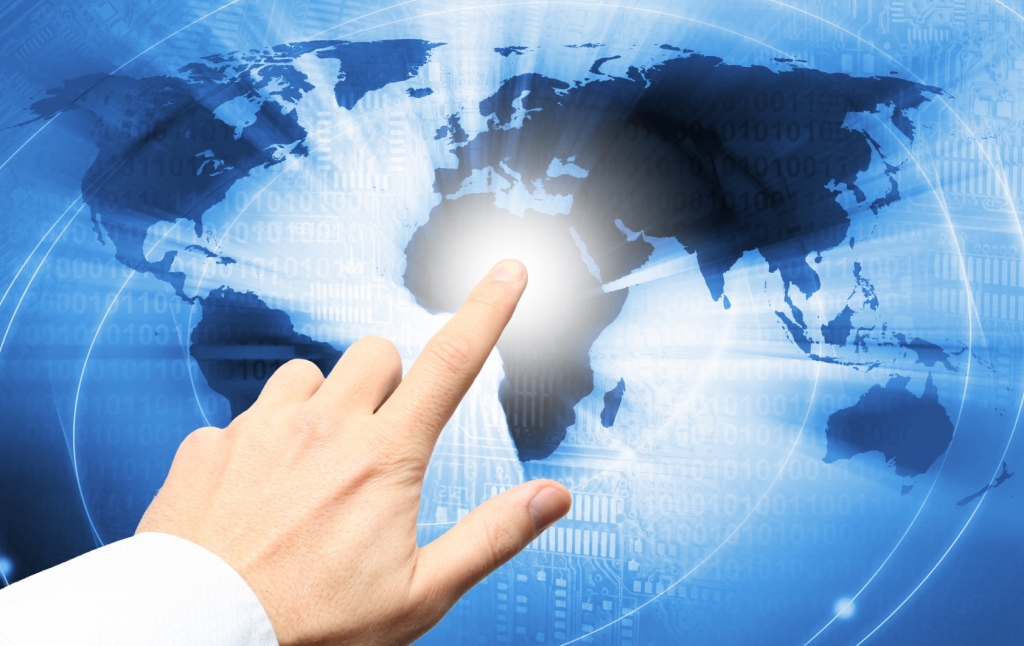 A landmark study led by the University of Aberdeen has provided the clearest ever picture of ancient weather patterns in Europe – and could improve models used to predict how climate change will affect the Continent in future.

In the biggest study of its type, a network of European scientists from eight universities analysed a wealth of data on ancient glacial deposits that were used to reconstruct 3D models of the glaciers themselves.

By working out the shape of those glaciers, they were able to work out how much snowfall they needed to survive – and from there determine how the climate behaved during the so-called ‘Younger Dryas’, a period of rapid climate cooling which occurred 12,000 years ago at the end of the last glaciation.

The results indicate that the weather in north-western Europe and most of the Mediterranean was much wetter in this period compared to the present day. It was previously thought to be drier.

Crucially, it has allowed those involved in the study to understand the consequences of movement of the jet stream – which governs our seasonal weather patterns – past, present and future.

The study analysed over 120 glaciers stretching from Norway and Ireland to Morocco’s Atlas Mountains, the Balkans and Turkey. The findings can be used to improve numerical models to better inform us about the long-term effects of ongoing climate change.

Professor Brice Rea and Dr Matteo Spagnolo, from the University’s School of Geosciences, led the study in collaboration with colleagues from the universities of Madrid, Manchester, Bergen, Pisa, South-Eastern Norway, Lund University and ETH Zurich. The study has been published in the journal Science Advances.

Professor Rea said: “Current climate models are not very clear on exactly how the jet stream will change, and the measured records go back little more than 100 years.

“That is what is unique about this study. The results are extremely valuable in terms of providing data to test how climate models can predict movements of the jet stream and the resulting weather into the future.”

Dr Spagnolo described the techniques they used as being similar to those used by palaeontologists – but instead of studying fossils, they studied the landscape to determine the location and height of glaciers, allowing them to build an understanding of past climate.

He explained: “The techniques we use rely on the ‘landscape memory’ left by ancient glaciers as a proxy to understand the circulation of air masses across Europe 12,000 years ago. It is not possible to find another proxy that gives you that information, and the few people who have attempted this type of work previously mainly focused on one glacier, in one location.

“Here for the first time we take them all together and we see a Europe-wide picture of how the climate behaved back then.”

Dr Spagnolo added: “Ultimately this study is about climate change. Current climate models rely heavily on recent data, but in order to improve these models we have to go much further back into the past.

“This is the most accurate proxy-based representation of the atmospheric circulation at the end of the last glaciation that’s ever been produced, and the data can be used to improve the models that predict what’s going to happen to our climate when – as is likely – the jet stream shifts as a result of ongoing climate change.” 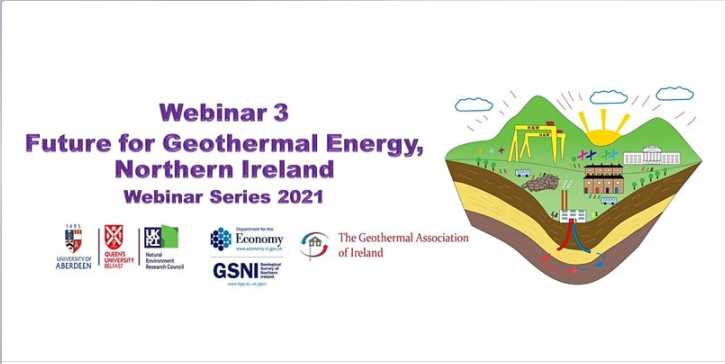 Series considering the future for geothermal energy in Northern Ireland 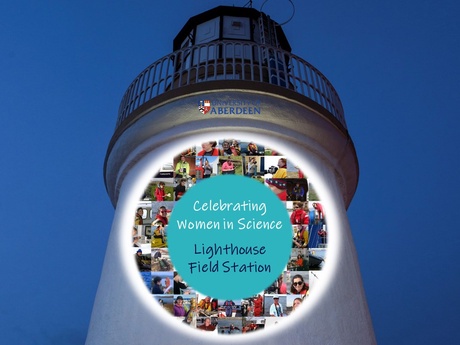 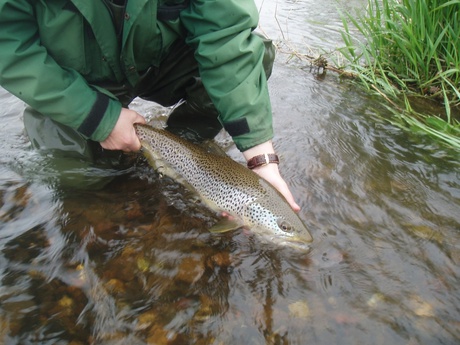