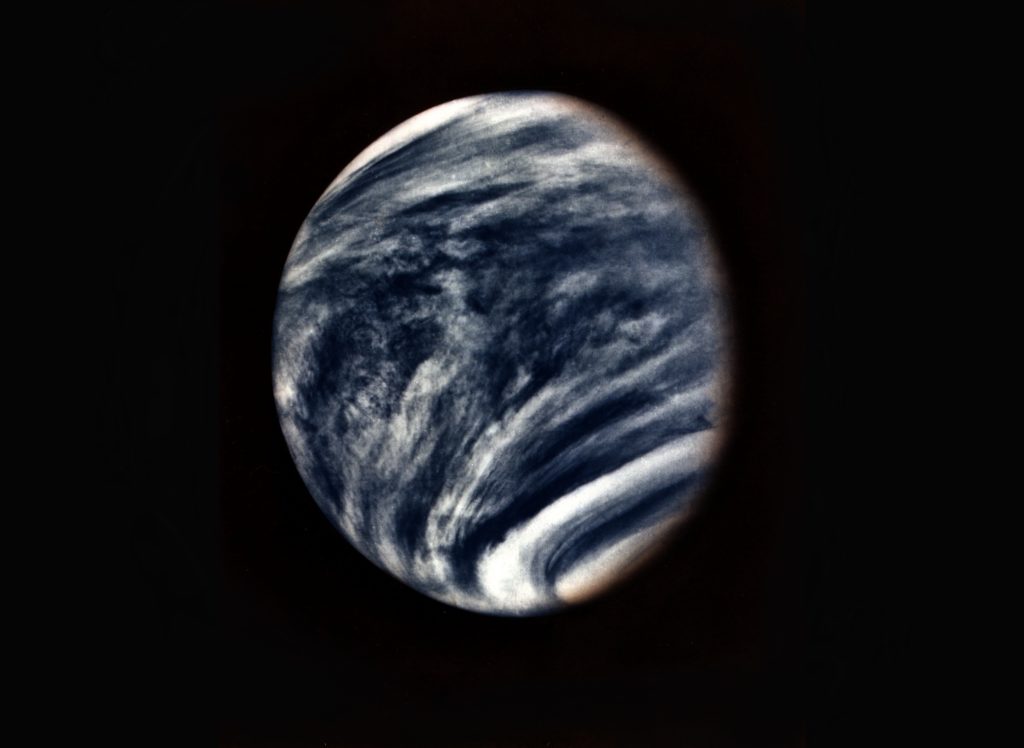 Life is not possible in Venus’s clouds, according to research by an international team including scientists at the University of Aberdeen.

Life is not possible in Venus’s clouds, according to research by an international team including scientists at the University of Aberdeen.

The discovery contradicts previous research that suggested a potential for life in the clouds around the second planet from the sun.

The team*, including Professor Javier Martín-Torres and Professor María-Paz Zorzano from the University of Aberdeen’s Planetary Sciences Group, came to the conclusion after they discovered a new method of identifying potential habitats in planetary atmospheres, by studying the level of water in cloud droplets that allows microorganisms to be able to survive.

Their research, published today in the journal Nature Astronomy, has established that it isn’t the mere presence of water that matters for making life viable, but the effective concentration of water molecules (known as ‘water activity’) which is a substantial barrier to potential life.

This discovery challenges existing research that claimed to detect high levels of the chemical phosphine in the clouds of Venus and suggested that living organisms could be releasing it into the planet’s atmosphere.  The research also shows that Jupiter’s clouds have a high enough concentration of water, as well as the correct temperature, for life to exist there – although other environmental conditions on Jupiter’s clouds may not ultimately allow this.

Professor Martín-Torres said: “Through our involvement in Mars missions we know that one of the main reasons to question the present-day habitability of the surface of Mars is the lack of availability of liquid water for microorganisms, which is defined by a parameter called low water activity.

“Although previous research suggested a potential presence of life in Venus’s clouds, the analysis did not consider the role of water activity in habitability, so we decided to study the availability of water within the droplets that make up these clouds.

“We did so by using the direct measurements of pressure, temperature and water vapour concentration from previous missions to determine the water-activity values of the sulfuric acid droplets.  These constitute the bulk of Venus’s clouds, and we found that these values are extremely low, with water-activity levels substantially lower than the threshold for activity of known living organisms that can inhabit extreme environments – which are also known as extremophiles.”

Professor Zorzano added: “Our results suggest that to define a planet or its atmosphere to be habitable it is not enough to simply confirm that water molecules are present, we also have to consider the levels of water activity. Often, we find that some environments which appear to be potentially habitable are in fact not, and in other cases we find potential habitats in unexpected places, such as the atmosphere of Earth.

“In this instance, we found that low water activity is a substantial barrier to habitability for clouds of Venus, but we can also apply this technique to any other planet in the solar system, and even extrasolar planets.

“Water activity is a key parameter and this method could allow us to study the habitability of extrasolar planets beyond our solar system, by using temperature, pressure, and water abundance data from their atmospheres when it is available from powerful instruments, such as the James Webb Space Telescope.”