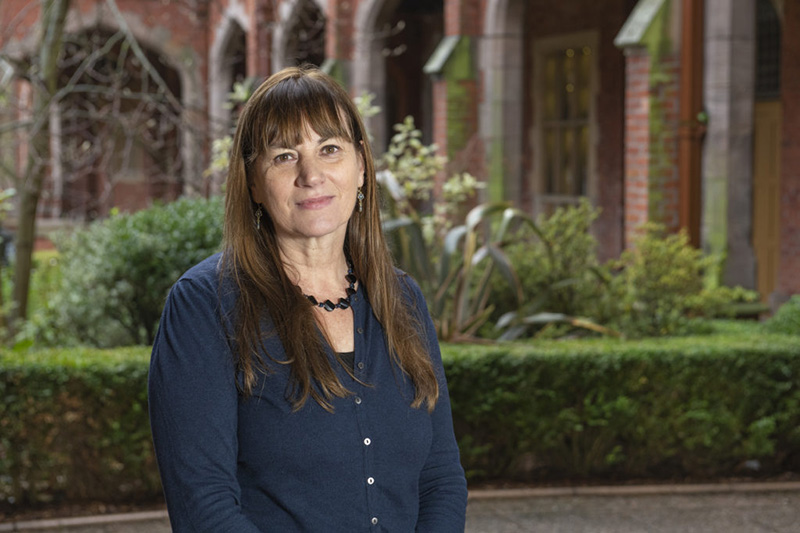 We are delighted to advise that our friend and colleague Professor Jenny McKinley has just received confirmation that she has been elected as a Councillor 2020-2024 for the International Union of Geological Sciences.

The International Union of Geological Sciences (IUGS) has 121 national members, represents over a million geoscientists, and is one of the World’s largest scientific organizations.

The IUGS in partnership with UNESCO encourages international co-operation and participation in the Earth sciences in relation to human welfare and is a member of the International Science Council (ISC). The new President is former President of the British Geological Survey Professor John Ludden, and the new Vice President is Prof Hassina Mouri (South Africa). Jenny has worked closely with both John who has been to QUB many times and Hassina who is a friend and colleague from the University of Johannesburg.