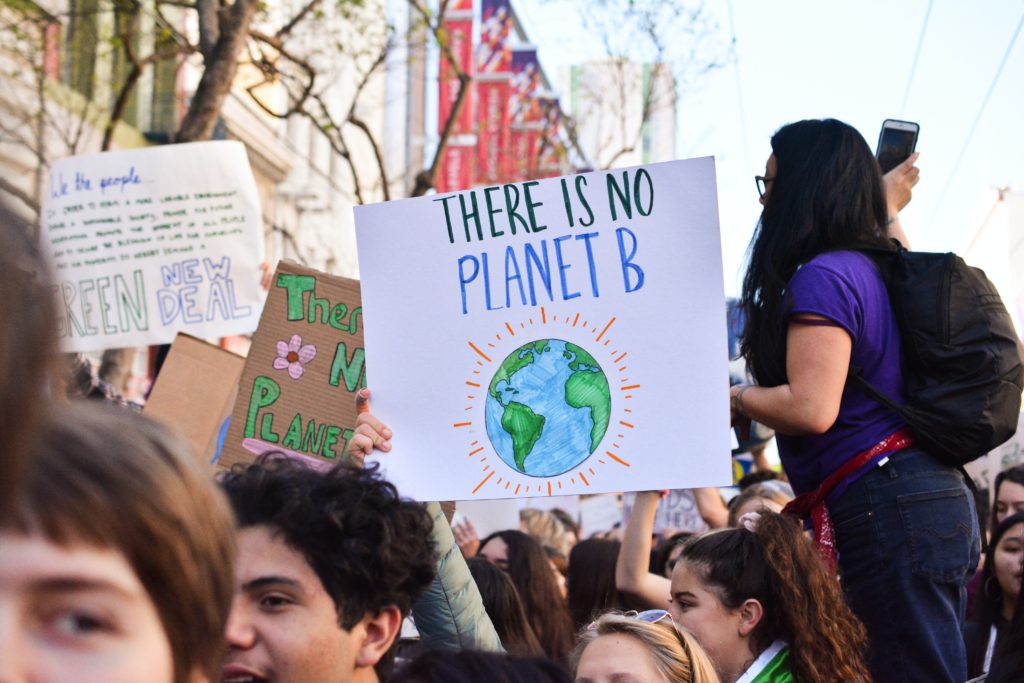 The Commission will play a key role in place-based climate action necessary to achieve the UK Government’s target of reducing greenhouse gas emissions to net-zero by 2050.

Co-chaired by Queen’s University and Belfast City Council, the Commission is one of three city-based climate commissions across the UK (Belfast, Edinburgh and Leeds), funded by the Economic and Social Research Council for the Place-Based Climate Action Network (PCAN). Working alongside existing city structures and programmes, the Commission has been established to translate climate policy into action ‘on the ground’ to bring about transformative change.

The launch event was addressed by the Lord Mayor Councillor Daniel Baker; the President and Vice-Chancellor of Queen’s University Belfast, Professor Ian Greer; and Belfast Commissioner for Resilience and Co-chair of the Belfast Climate Commission, Grainia Long. Belfast City Council is opening a public consultation on a resilience strategy for the city which aims to transition to a low-carbon economy within a generation.

Speaking at the launch event, the Lord Mayor of Belfast, Councillor Daniel Baker said: “Like many cities, the impacts of climate change for Belfast will be profound.  It is critical that we are well prepared, and protect all of our citizens, particularly the most vulnerable.  We must also be ambitious in the targets we set to reduce our impact on the planet.  I am particularly pleased to be launching this commission today because of its focus on place-based action and on the work that we can do to ensure climate resilient communities.”

Professor Ian Greer, President and Vice-Chancellor of Queen’s University Belfast commented: “The climate crisis is the defining issue of our time, and it is essential that we understand its impact for the places we inhabit. Queen’s University Belfast is delighted to be launching this major programme, in partnership with Belfast City Council, which brings together the research community and decision-makers in the public, private and third sectors to find solutions in a collaborative way.”

The Commission is made up of members of a range of organisations from across Belfast, and also includes several sub-groups to focus on specific themes including climate finance and community empowerment. The work of the Belfast Climate Commission is supported by Dr Amanda Slevin (PCAN Policy Fellow, Queen’s University Belfast) who chairs the Community Climate Action working group.

Co-chaired by Professor John Barry, Professor of Green Political Economy at Queen’s University and by Grainia Long, Commissioner for Resilience, the Commission held its first meeting in December 2019 and commenced a major study to make the economic case for decarbonisation. The author of the study, Professor Andy Gouldson, who is Chair of the Leeds Climate Commission and a co-investigator for PCAN, presented interim findings at the event.