An international team of scientists, led by Queen’s University Belfast, have improved the technique for assessing the age of historical objects with a new international carbon dating standard.

Radiocarbon dating is vital to fields such as archaeology and geoscience to date everything from the oldest modern human bones to historic climate patterns. Archaeologists can use that knowledge to restore historic monuments or study the demise of the Neanderthals, while geoscientists on the Intergovernmental Panel on Climate Change (IPCC), rely upon the curves to find out about what the climate was like in the past to better understand and prepare for future changes.

The seven-year project, which is led by Queen’s University, includes researchers from the Universities of Sheffield, Bristol, Glasgow, Oxford, St Andrews and Historic England, plus international colleagues. The team used measurements from almost 15,000 samples from objects dating back as far as 60,000 years ago to create new international radiocarbon calibration (IntCal) curves, which are fundamental across the scientific spectrum for accurately dating artefacts and making predictions about the future.

Professor Paula Reimer, Director of the Centre for Climate, the Environment and Chronology (14CHRONO) at the School of Natural and Built Environment from Queen’s University Belfast, and Head of the IntCal project said: “Radiocarbon dating has revolutionised the field of archaeology and environmental science. As we improve the calibration curve, we learn more about our history. The IntCal calibration curves are key to helping answer big questions about the environment and our place within it.”

Dr Tim Heaton, from the University of Sheffield’s School of Mathematics and Statistics and lead author on the Marine20 curve, said: “This is a very exciting time to be working in radiocarbon. Developments in the field have really made it possible to advance our understanding. I look forward to seeing what new insights into our past these recalculated radiocarbon timescales provide.”

The previous radiocarbon calibration curves developed over the past 50 years were heavily reliant upon measurements taken from chunks of wood covering 10 to 20 years, so they were big enough to be tested for radiocarbon.

Advances in radiocarbon testing mean the updated curves instead use tiny samples, such as tree-rings covering just single years, that provide previously impossible precision and detail in the new calibration curves. Additionally, improvements in understanding of the carbon cycle have meant the curves have now been extended all the way to the limit of the radiocarbon technique 55,000 years ago.

Radiocarbon dating is the most frequently used approach for dating the last 55,000 years and underpins archaeological and environmental science. It was first developed in 1949. It depends upon two isotopes of carbon called stable 12C and radioactive 14C.

While a plant or animal is alive it takes in new carbon, so has the same ratio of these isotopes as the atmosphere at the time. Once an organism dies it stops taking in new carbon, the stable 12C remains but the 14C decays at a known rate. By measuring the ratio of 14C to 12C left in an object the date of its death can be estimated.

If the level of atmospheric 14C were constant, this would be easy. However, it has fluctuated significantly throughout history. In order to date organisms precisely scientists need a reliable historical record of its variation to accurately transform 14C measurements into calendar ages. The new IntCal curves provide this link.

The curves are created based on collecting a huge number of archives which store past radiocarbon but can also be dated using another method. Such archives include tree-rings

from up to 14,000 years ago, stalagmites found in caves, corals from the sea and cores drilled from lake and ocean sediments. In total, the new curves were based upon almost 15,000 measurements of radiocarbon taken from objects as old as 60,000 years.

Alex Bayliss, Head of Scientific Dating at Historic England, said: “Accurate and high-precision radiocarbon dating underpins the public’s enjoyment of the historic environment and enables better preservation and protection. The new curves have internationally important implications for archaeological methodology, and for practices in conservation and understanding of wooden built heritage.”

Darrell Kaufman of the IPCC said: “The IntCal series of curves are critical for providing a perspective on past climate which is essential for our understanding of the climate system, and a baseline for modelling future changes.” 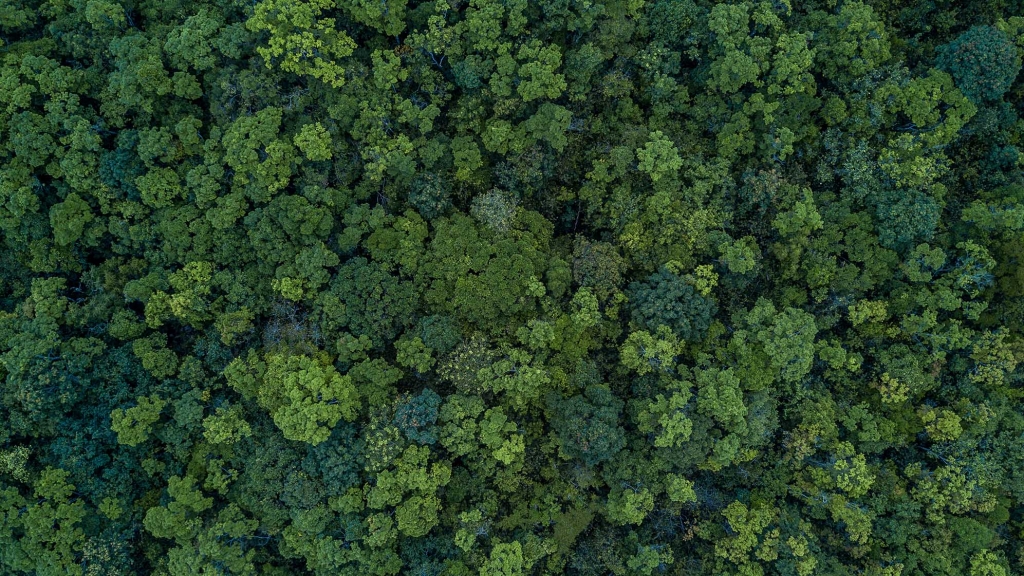 Professor Paula Reimer, Director of the Centre for Climate, the Environment and Chronology at the School of Natural and Built Environment is quoted 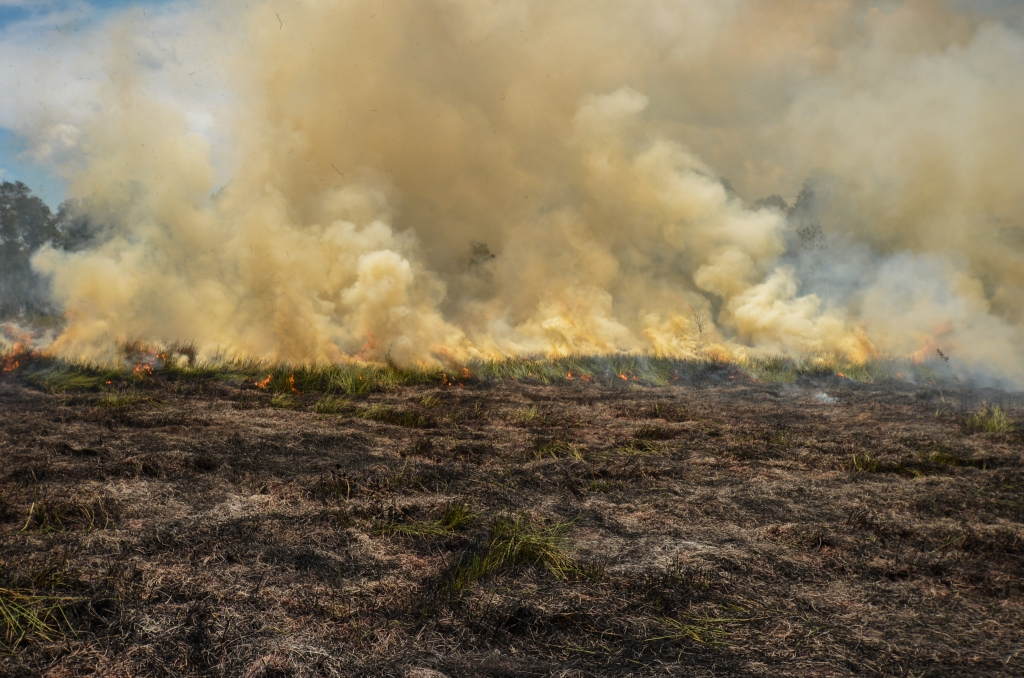