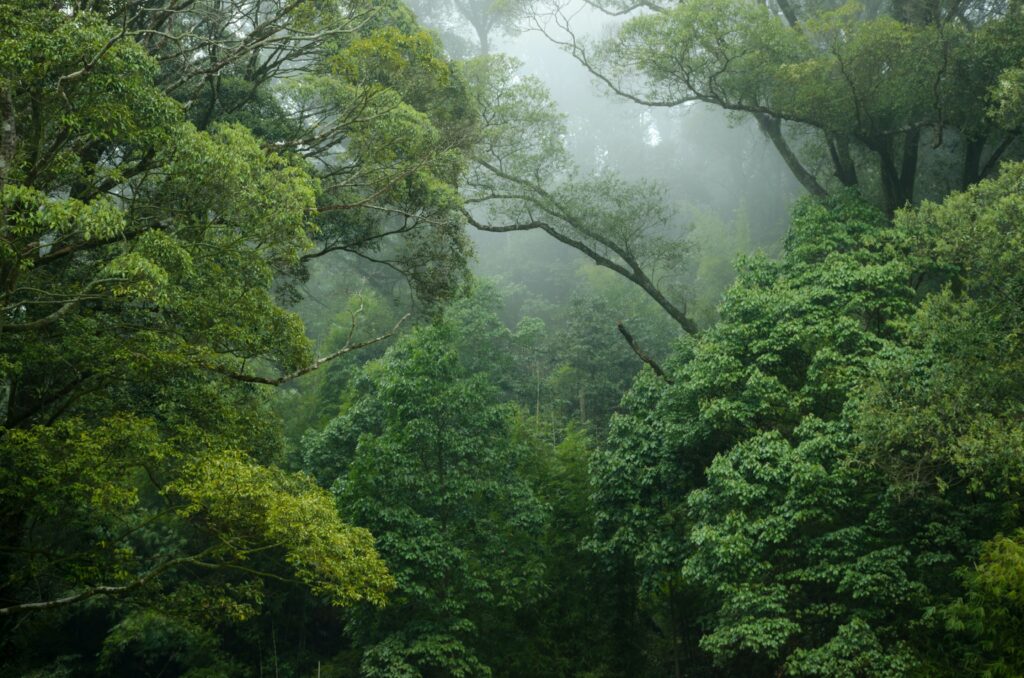 An international study which analysed the world’s largest tree group has made breakthrough findings which is expected to guide future conservation of tropical and subtropical rain forests as well as predicting how certain plants will respond to climate change.

More than 60 researchers explored the evolution and speciation patterns of the tree group Syzgium which includes the trees that gives us the spice clove as well as numerous fruits.

Published in Nature Communications the research is the most extensive study of any Syzgium group of trees to date and was carried out over two years using samples from some 300 species growing in Africa, Sri Lanka, Malaysia, Singapore, Indonesia, Japan, Australia and the Pacific Islands.

Trees growing in tropical areas are understood to be some of the most valuable in the world in protecting biodiversity and global warming, but they are also among some of the most threatened because of commercial needs and use of the land for farming.

Native and widespread in tropical and subtropical rain forests, studying the origins and drivers of the large hyperdiverse tree group Syzygium contributes to the understanding of how plant species have emerged in the past in response to environmental changes. This knowledge is valuable for predicting how plants might respond to ecological changes brought about by climate change and will guide conservation and management efforts for plant communities.

The Syzygium species may be found growing together with other trees within the understorey and canopy layers of forests. Because of its large diversity, they play an inordinate role in the functioning of forest ecosystems. Many Syzygium species are also cultivated in tropical countries for different types of spices as well as their large edible fruits.

Understanding how Syzygium species have evolved will help to advance knowledge of the highly complex species-environment relationships in forest ecosystems and anticipate forest ecosystem changes in response to climate change.

The University of Aberdeen’s Interdisciplinary Director for Environment and Biodiversity Professor David Burslem said: “Tropical forests are under severe threat from conversion, industrial logging and climate change. The new results on the origins and biodiversity of Syzygium, an important group of tropical trees containing many species of commercial importance for timber and fruit production, provides the raw material for devising strategies for species conservation and restoration.

“This new paper will serve as a benchmark for future studies combining genomic analyses with extensive data-sets on species distributions and satellite-derived environmental sensing to finally understand the mechanisms that drive patterns of tropical forest biodiversity.”

“It was a privilege for the University of Aberdeen to work closely with experts from Singapore Botanic Gardens as well as many other prestigious international organisations on this vitally important project which is one of the first genome-scale plant evolutionary studies on a single group to be published that was so widely-sampled.”

“The enormous genus Syzygium, the species of which are mainly understorey trees, has long been neglected in comparison to the iconic forest giants and plant groups of more immediate economic interest. However, their role in the diversity and functioning of our forests must be better understood if we are to succeed in our conservation goals.

“In partnership with our collaborators at home and abroad, we have begun to understand what drives such exceptional species diversity in tropical Southeast Asia and can make better informed decisions on how to conserve this diversity. This strengthens the science on conservation in the region and contributes towards Singapore’s City in Nature vision.”

Further information about the research on the tree group Syzygium can be read here.

Photo by Lingchor on Unsplash