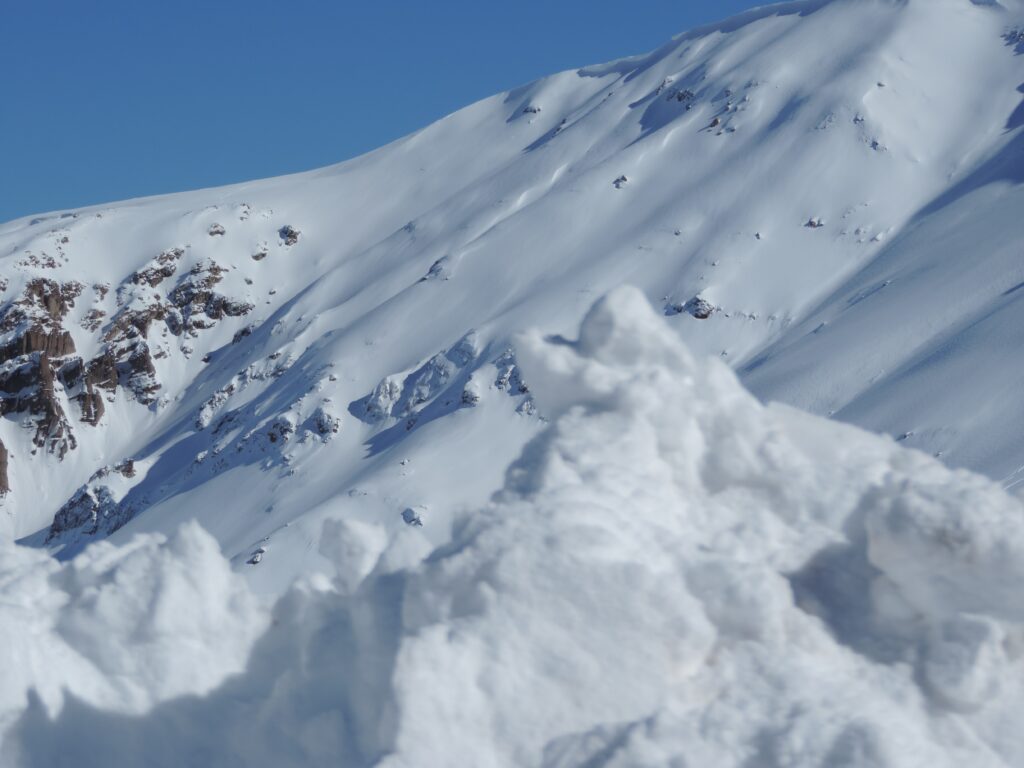 Satellite images could offer a new way to monitor for avalanche threats to remote mountain communities, according to Aberdeen scientists studying a deadly Himalayan avalanche.

The team from the University’s School of Geosciences used satellite imaging to study the movements of two avalanche events, in 2016 and 2021, that happened in the same Himalayan valley. The most severe of these, which struck a high-mountain township in India’s Chamoli district on February 7 last year, caused a flash flood that killed more than 200 people and destroyed key infrastructure.

By using satellite datasets and modelling, the team found that the remaining sediments from the 2016 ice avalanche and subsequent seasonal snow avalanches may have contributed to the severity of last year’s avalanche, which travelled 13 km despite consisting mostly of rocks.

More significantly, they detected unusual surface movements on the glacier prior to the 2016 avalanche, signalling an emerging threat. This opens up the intriguing possibility that analysis of satellite data could be used to warn of similar risks in future, offering greater protection to mountain communities.

The study team say that while field-based observations have proven effective in predicting avalanches in the past, they are difficult to do on any widespread scale due to the difficulties and risks of operating in remote mountain areas.

However, their research has shown that remote monitoring based on satellite imaging can effectively cover large areas to monitor hanging glaciers, with the potential to predict large and dangerous avalanches in certain cases.  The team is now working with modellers and scientists to study other ice avalanche events at a global scale, as they seek to further their research.

Dr. Anshuman Bhardwaj and Dr Lydia Sam co-authored the study, which has been published in the Remote Sensing journal.

Dr Sam said: “With more dedicated research on other similar past disasters, we might see the development of a possible framework to better evaluate the destructive nature of such avalanches.

“Of course, there are uncertainties associated with remote sensing observations and more research is needed to identify statistically significant trends in surface displacements prior to avalanching.

“But this opens the possibility of developing a new monitoring framework that could be very valuable in protecting mountain communities in areas such as the Himalayas or the Andes in South America, which are already facing significant challenges due to climate change.”

Dr. Bhardwaj added: “These are encouraging results which increase our understanding of the characteristics of these massive rock/ice avalanches, as well as their potential to cause future disasters.

“Such observations are very rare, and it has helped us better understand how one large avalanche event can enhance the magnitude of a repeat event in the same valley.

“These research efforts are being aided by significant developments in the capabilities of remote sensing satellites, as well as the availability of more open access data.”

Photo by Yasmin Gomes on Unsplash