Scottish rocks prove ‘boring billion’ wasn’t so boring after all… 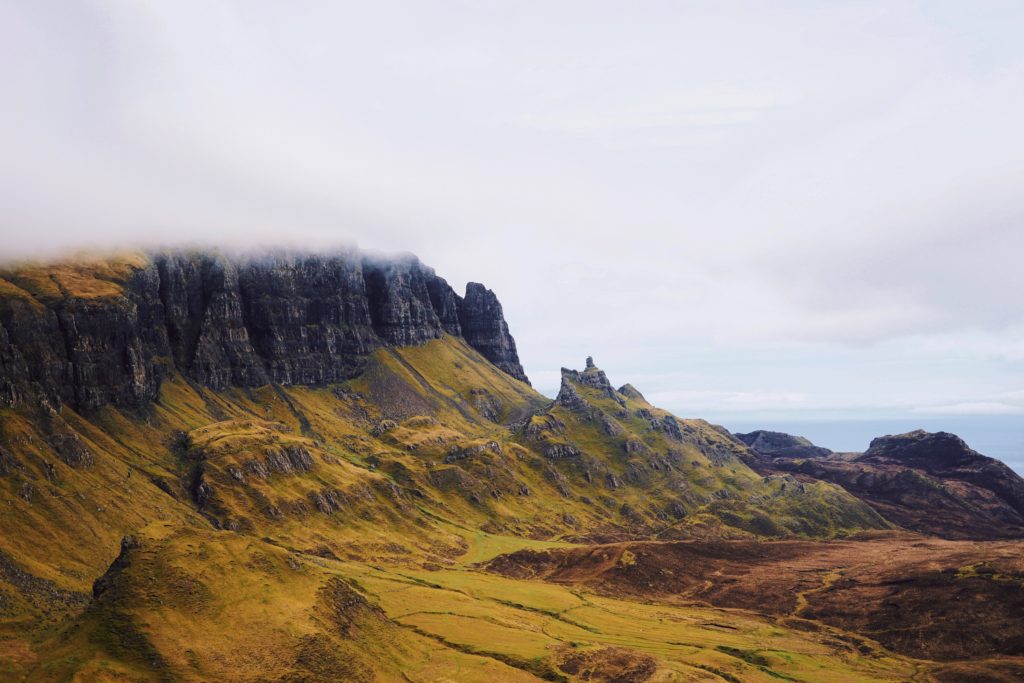 Scottish rocks have provided evidence that suggests the possibility of a previously unknown ice age during the planet’s evolution.

Scientists from the University of Aberdeen have analysed rocks in the Torridon area of the Northwest Highlands and uncovered evidence of debris dropped from melting icebergs in lakes.

The rocks date from the period known as the ‘boring billion’ which took place from 1800 to 800 million years ago. The term is used by geologists to describe what was thought to be a relatively calm period in Earth’s evolution, with little climatic upheaval.

However, this latest discovery suggests the era may have included another ice age to add to those that have occurred throughout Earth’s history.

Professor Adrian Hartley led the study – published in the Scottish Journal of Geology – along with colleagues from the University of Aberdeen’s School of Geosciences.

Professor Hartley said: “In Earth’s middle ages it is thought that not very much happened on the planet.

“Throughout this so-called ‘boring billion’ the global climate was temperate and unchanged. Life was limited to algae in the ocean, the land was completely barren and oxygen was 10 per cent of what it is now.

“Until now, no evidence for climate change had been discovered but our study has shown there was ice at Earth’s surface during this period.

“We made the discovery by analysing silty lake sediments that are a billion years old, allowing us to identify locations where pebbles had fallen from melting icebergs and had formed impact features on the lake floor, deforming even older layers of sediment.

“Similar studies have allowed us to reconstruct the recent glacial history of the Earth, but this takes us much further back in time to when Scotland was located at 35°S – the same latitude as South Africa.