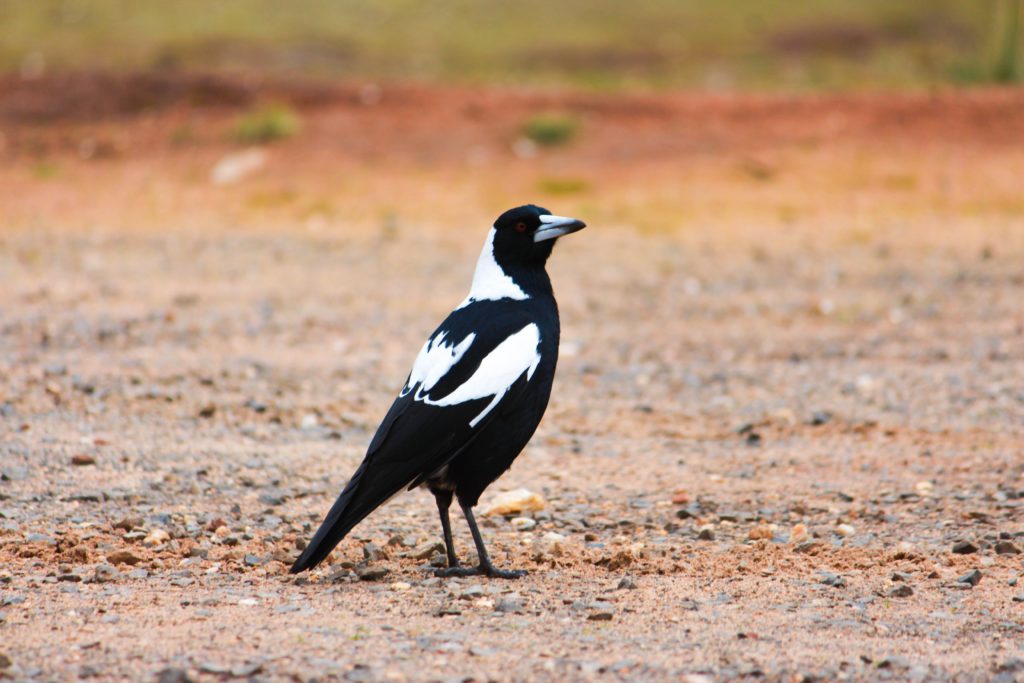 In the wild, animals are constantly having to make crucial decisions; where to breed, with whom and where to find a safe spot to roost, and just like humans, they often make the wrong choices.

New research published in Frontiers in Ecology and Evolution from the University of Aberdeen, University of Lyon in France and Uppsala University in Sweden has now shown that birds that learn a bit faster, copy their neighbours’ behaviour to make crucial decisions.

Researchers studied collared flycatchers (Ficedla albicollis) and were able to determine, for the first time in a wild animal, that decision-making is tightly linked with learning ability.

Collared flycatchers are known to copy the behaviour of their main competitors, the great tits, when it comes to choosing a suitable breeding ground and the team used this behaviour to conduct their research.

Using an experimental approach, the scientists quantified both the use of social information by flycatchers (by observing them spying on where the great and blue tits were breeding) and their learning ability (by presenting the birds with a problem-solving task and measuring how fast parent flycatchers learned the solution), all directly in their natural environment so that birds’ natural behaviour were not altered by captivity. Remarkably, fast learning females were prone to use information and copy the choice of their competitors whereas slow learning females rejected it. Males’ learning ability did not influence the use of social information for choosing the breeding site.

Dr Laure Cauchard, from the University of Aberdeen’s School of Biological Sciences said: “There has long been a fascination from the public about animal “intelligence”, or animal cognition as I prefer to say. Even if intelligence measured via IQ tests is a very ‘human’ ideal of cognition, more and more studies are showing that cognition is everywhere, from chimpanzees to slime – a unicellular organism that has no brain but yet can learn!”

Dr Pierre Bize, also from the University of Aberdeen, added: “In this study, we showed that learning ability and decision-making are tightly linked and it is important as it also shows that inter-individual variation in a cognitive ability in wildlife can shape changes in behaviour in response to ecological pressure, such as rapid environmental changes taking place due to human activities. If some species with limited cognitive abilities cannot make the best decisions because they cannot optimally use information, and are thus at higher risk of extinction, maybe this is where the effort for conservation should be set.”