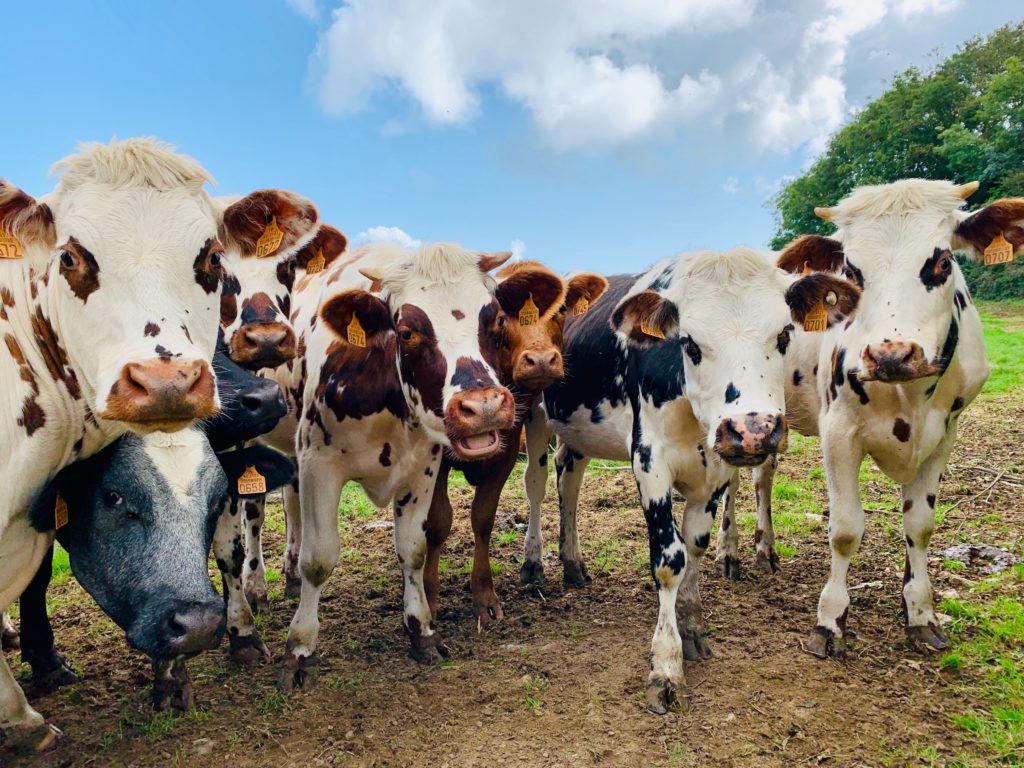 Stretching across the turquoise waters of Vietnam’s Van Phong Bay, kilometres of reddish seaweed are farmed in long, parallel lines – destined not for sushi, but cattle farms. Asparagopsis taxiformis contains a compound that disrupts methane production in cows.

“At just half-a-percent inclusion [in cattle feed], it appears to reduce methane by 80 per cent,” says Jason Goldman, CEO and founder of Australis, an American aquaculture company working on commercialising the product under the name Greener Grazing.

Livestock are responsible for 14.5 per cent of anthropogenic greenhouse emissions, two-thirds of which is emitted by the planet’s 1.5 billion cows, as gut microbes called methanogens turn excess food energy into methane. The warming potential of this greenhouse gas is 25 times greater than that of carbon dioxide: with meat and dairy consumption projected to rise in coming decades – driven by a growing global middle class – methane’s planetary impact is only set to intensify.

So finding innovative ways to reduce livestock emissions is increasingly recognised as a way to fight climate change. And in 2020, these innovations will move from the laboratory on to the farm.

Greener Grazing will be testing its first commercial seaweed feed additive in extensive farm trials. Reaching all the world’s cows will require 200m tons of seaweed each year, Goldman says, but the benefits will be huge. “Applying this globally would be the equivalent of taking every car off the road,” he says.

“Based upon the existing data, Asparagopsis supplementation into cow diets could be just the solution that people have been looking for,” says Jennifer Smith, a coral reef ecologist at the University of California, San Diego, and scientific adviser to Elm. For the past nine months Smith has been growing the seaweed in her lab, experimenting with ways to optimise its growth: in 2020 that will inform field trials that Elm is carrying out on Californian dairy farms.

Other researchers are working on longer-term projects for methane-free cows. Scientists on an international project called RuminOmics have published research showing that a cow’s microbiome – and so its methane output – is determined by its genes. “Down the line, that would enable us to breed animals for low methane,” says John Wallace, emeritus professor of microbiology at the University of Aberdeen, and project co-ordinator at RuminOmics. “That’s a wonderful solution: you’d do it once and all the forthcoming generations would produce less methane.”

In New Zealand researchers are working on an anti-methane vaccine, designed to “stimulate production of anti-methanogen antibodies in the saliva of ruminants”, according to Peter Janssen, principal scientist at AgResearch. He hopes to have a marketable vaccine in five years.

A lot closer to market release is 3-NOP, a feed additive developed by Dutch multinational DSM, which inhibits the enzyme that converts excess energy into methane. Mark van Nieuwland, programme director of DSM’s Clean Cow project, says that trials show that it could reduce methane by up to 80 per cent. In 2020 the company expects to receive commercial registration to roll out 3-NOP on European farms. From there, DSM will take 3-NOP to the feedlots of Brazil – the world’s biggest exporter of beef.

“In the next five to ten years, the reduction of methane will be an extremely important lever to help us stay within the climate targets of the Paris Climate Agreement,” says Van Nieuwland. And when it comes to cows, “the movement has already started”.

Author: Emma Bryce is a journalist specialising in environmental reporting