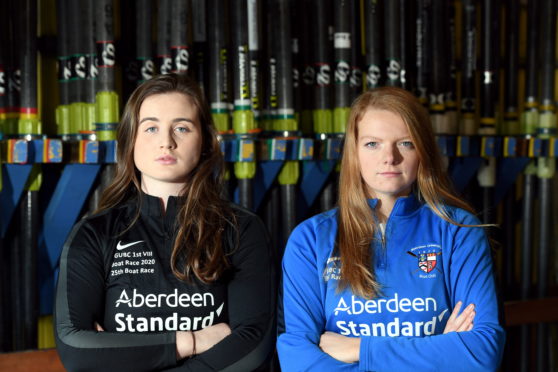 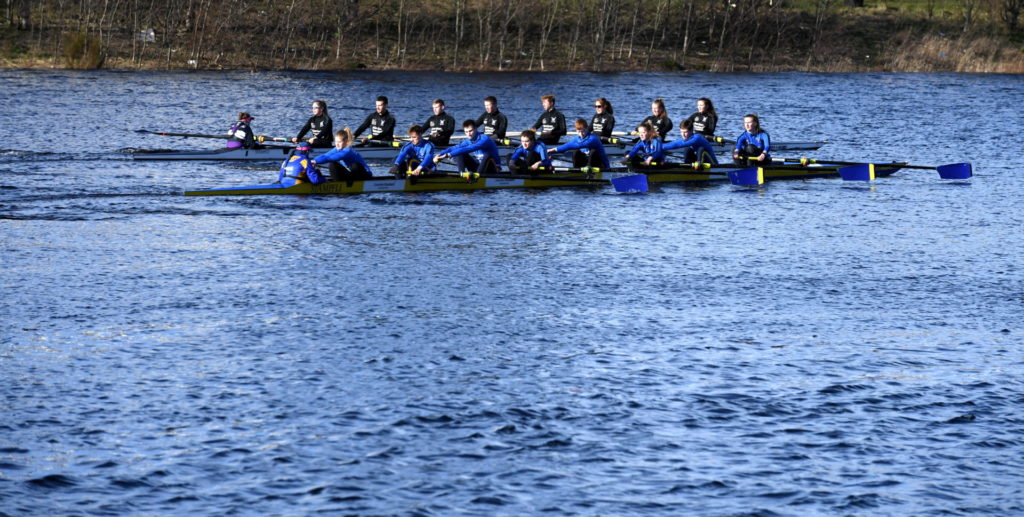 Aberdeen University expect to face a fearsome Robert Gordon University challenge in Saturday’s Boat Race, according to their president.

This weekend sees the 25th edition of the river battle on the Dee between the Granite City’s rival educational institutions.

Aberdeen – led by president Katie Sugden – go into the race as defending champions, having removed the title from RGU by a significant margin last year.

However, the 20-year-old is expecting a more difficult proposition this time around.

The third-year politics and international relations student, who will be in the launch with the umpires having recently had an operation, said: “It’s going to be a lot closer this year. Last year, we were very lucky in the sense there were a lot of seniors and they made it pretty obvious who was going to be in the crew.

“RGU were in a transition year, with a lot of people having graduated and beginners who were new to the sport.

“This year there are solid crews in both.”

Katie, who was in the victorious Aberdeen boat last year, added: “It’s nice to see everyone else do it and hopefully they can get the win.

“I was in the race in the second crew race in first year and last year I was in the main race.

“Winning the Boat Race was my highlight of last year. When you get to the finish line and all of the crowds are there, with the rivalry between the universities, we were able to feel the joy of beating them.

“If you’ve been working up towards something and don’t achieve it, there will be disappointment in the loss as well. It does really hurt.

“We train 10 times a week and you want to get something out of it.”

Lizzie has selected herself to row as well as taking on the presidential duties and said: “This is my third race. I feel very lucky to do it for so long.

“You want the crew to do well, so you’re organising everything behind the scenes and thinking about the race from the start (of the uni year), getting freshers in.

“At training, you’re cheering everyone on to make sure you’ve got the best team.

“If you select yourself in the boat, you want to make sure you pull your weight.

“We’ve got a few people who’ve done it for a few years – for one of the guys it’s his fifth year now.

“He’s been rowing here for eight or nine years, knows how the river runs, knows the tactics.

“We’ve also got people who’ve never done this race before but have rowed for years before coming to university and know tactics.

“We hope combining all of them will give us the upper hand.”

Lizzie was quick to emphasise the responsibility to produce a good spectacle on the Boat Race’s 25th anniversary and the impact being part of either crew can have “win or lose”, saying “you make lifelong friends”.

The Boat Race begins at the Bridge of Dee at 5pm on Saturday, finishing at the Aberdeen Boat Club.