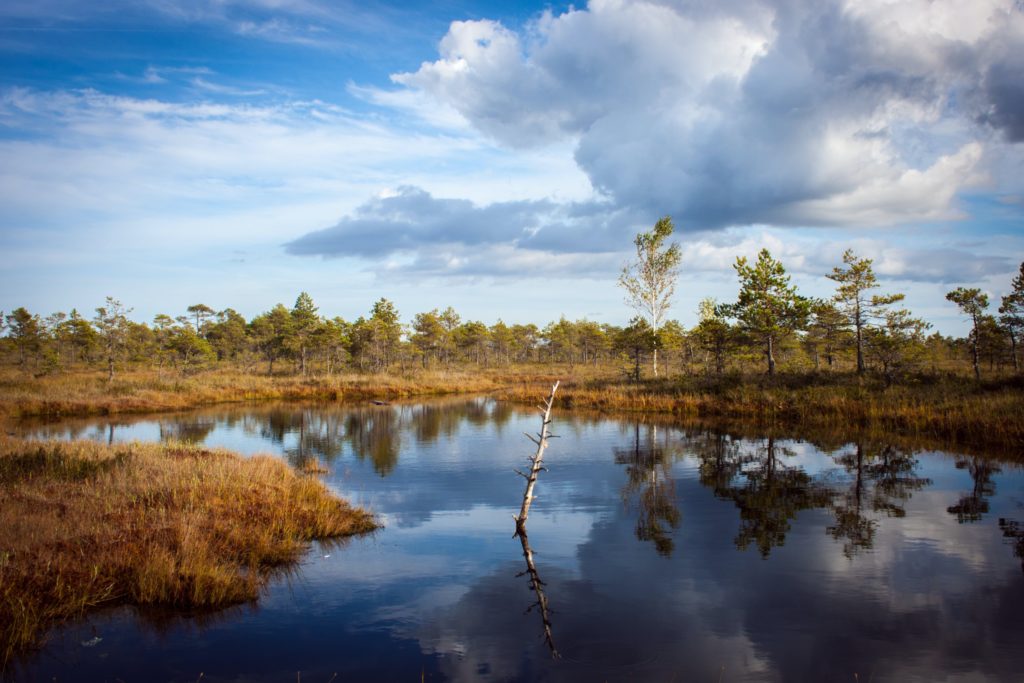 A team of researchers, including experts from Queen’s University Belfast, have examined 31 peatlands across Britain, Ireland, Scandinavia and continental Europe to assess changes in peatland surface wetness during the last 2,000 years.

They found that nearly half of the study sites are the driest they have been for the last 1,000 years.

The University of Leeds led the research and experts at Queen’s provided analysis and data for the study.

Dr Maarten Blaauw from the School of Natural and Built Environment at Queen’s University Belfast explains: “Peatlands have been a great help to our planet and are known as carbon sinks – they suck carbon out of the atmosphere and store it, which helps to mitigate CO2-forced climate change. However this study shows that the drying of our bogs appears to have changed this process and the peatlands could now actually be turning into carbon sources – instead of absorbing carbon actually starting to emit it – clearly this is not good news for our planet.”

Study lead author Dr Graeme Swindles from the School of Geography at University of Leeds said: “Our study sites include some of the least damaged peatlands in Europe, but it is clear that almost all European peatlands have been affected by human activities to some extent.

“The combined pressure of climate change and human impacts may push these vitally important carbon storing ecosystems into becoming a global source of carbon emissions.

“It is more important than ever that we safeguard peatlands with effective management and active restoration.”

Dr Blaauw added: “This is an important project as the results could help to inform environmental management decisions. We know that healthy, natural, wet bogs have many benefits and if they are managed well they could attract even more wildlife and provide a natural buffer against climate change and hydrological extremes.”

The sites in Northern Ireland included Dead Island and Slieveanorra. In the Republic of Ireland the sites were located at Ardkill, Ballyduff, Cloonoolish and Derragh.