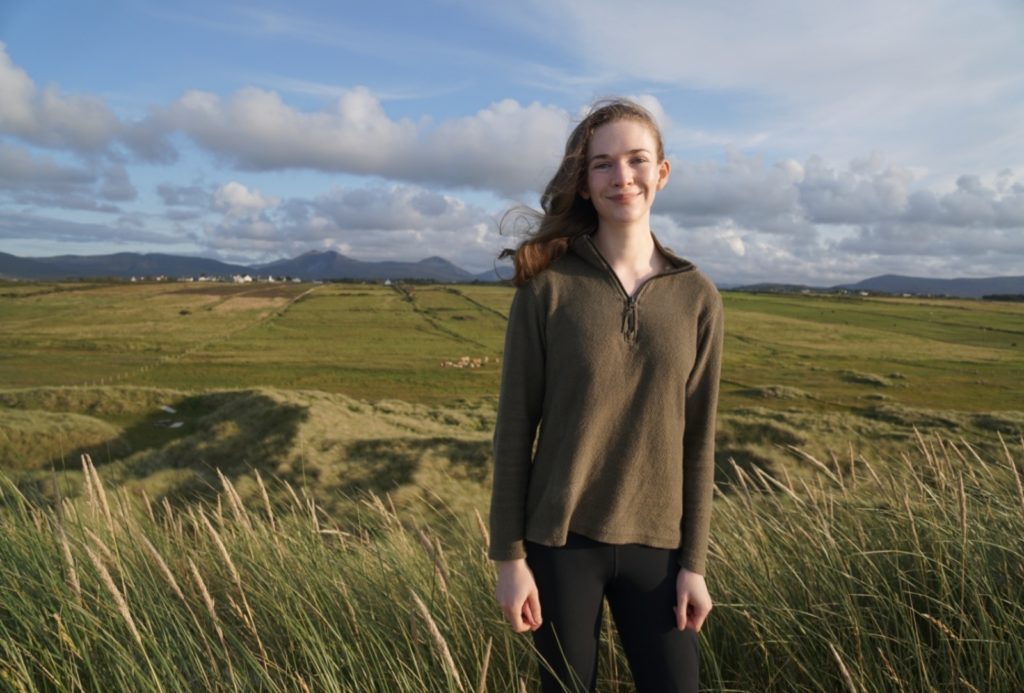 Project: Energetics and survival of an apex predator – the African lion – in a rapidly changing environment

Research: Apex predators play a vital role in ecosystem functionality, their extirpation can cause trophic cascades that have the potential to reduce overall biodiversity, increase crop losses, and even alter habitat morphology. Their economic importance to the tourism industry and their cultural significance also cannot be ignored. Despite this, apex predators’ numbers and ranges have been decimated worldwide as a result of human-mediated habitat degradation and loss, and increasing persecution by a burgeoning human population. Apex predators are considered particularly vulnerable to environmental disturbance.

Behavioural plasticity is one of the key ways in which animals respond to environmental challenges, but these responses may be limited by increasingly extreme climate fluctuations. Although predators are thought to intersperse energetically demanding behaviours such as prey searches and hunting with large swathes of resting behaviour, this careful balance may be thrown into disarray by progressively erratic climate conditions and limited prey availability. Among predators facing such pressures are African lions. My research efforts will be focusing on the desert lions situated in the Kalahari region of southern Africa. This region is a rare stronghold for the species, ostensibly because the area is too barren for agriculture and has lower levels of human settlement. However, its aridity introduces unique ecological conditions wherein animals must compete for limited resources.

As a species, lions future persistence is tenuous; given changes in climate conditions and increasingly unpredictable temperatures, rainfall, and prey availability. This work will be novel in developing mechanistic models (in contrast to traditionally used correlative models) of climate adaptations, against which future climate change scenarios will be forecast.