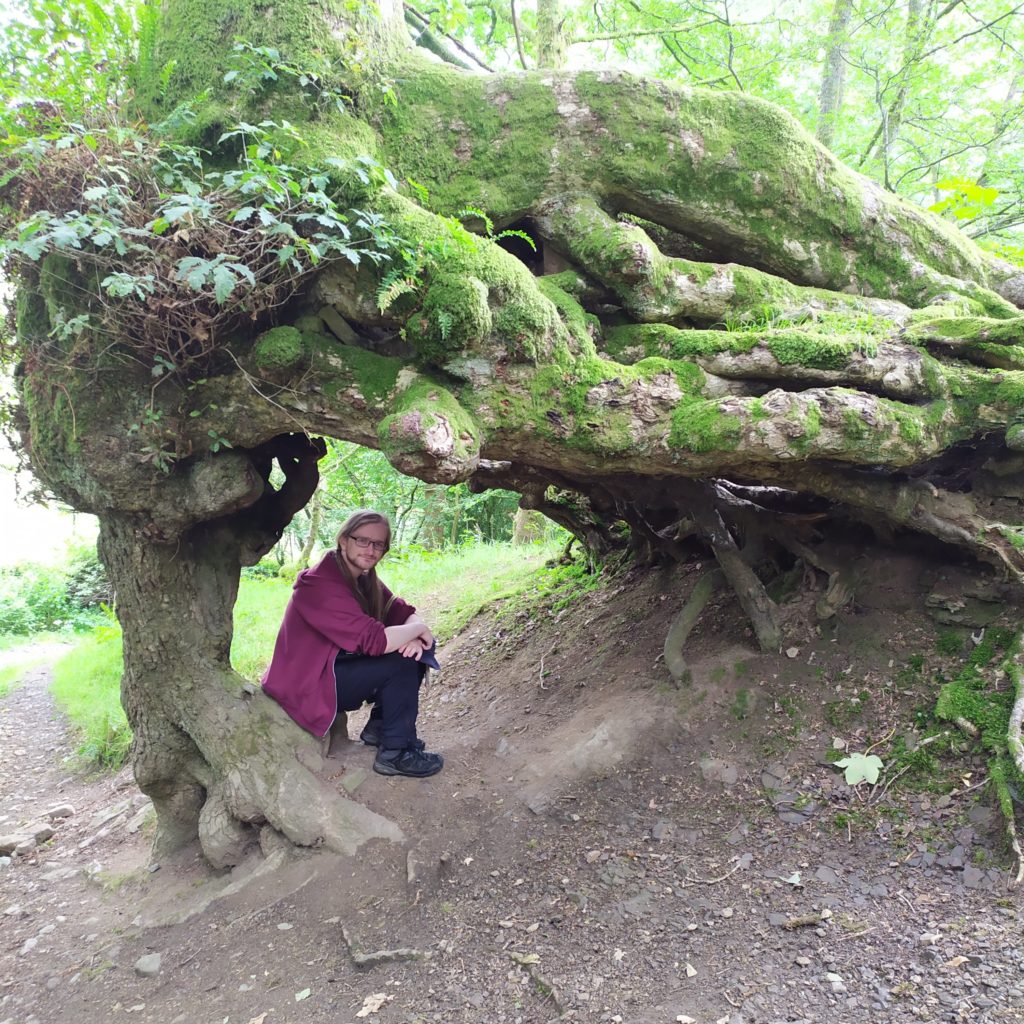 Project: Are land plants good or bad for coral reefs?

Research: The evolution of rooting land plants caused a dramatic change in Earth’s surface environments, particularly to the morphology of rivers and the sediment within them. Roots trap and bind mud sized sediment on land, reducing the amount that flows into the sea. As mud can kill corals, such a reduction due to the evolution of land plants would benefit them. However, the evolution of roots also allowed plants to stabilise themselves in harder sediments and greatly enhances weathering of sediments, producing more mud as roots break down sand and larger size grains. Without the trapping and binding effects of the roots themselves, this would increase the flux of mud to the shallow oceans. A major question therefore is “which factor wins out?”.

I will be testing the evidence that the amount of mud and nutrients transported to shallow marine environments changed throughout the Palaeozoic as land plants evolved, and whether such changes had an effect on the types of organisms living in such environments. I will also see whether the carbon isotope record of shallow marine sediments records the effects of these hypothesised changes in terrestrial nutrient input on both local and global scales.

I will be undertaking field and laboratory studies to explore the Palaeozoic rock record, first constructing a database from the literature to select appropriate field locations, and returning samples for petrographic and stable isotope geochemical investigations.