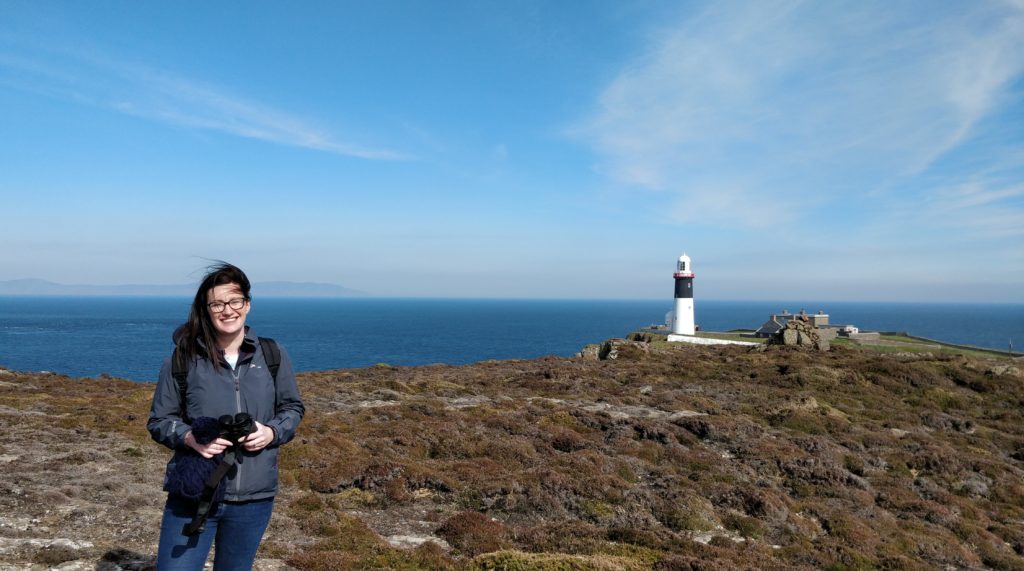 Research: How the structure of a fragmented landscape influences the dynamics and persistence of a species is a fundamental question in conservation. Where individuals can disperse between fragments a metapopulation can result, and the subsequent patchy population structure and colonization–extinction processes can complicate decisions regarding conservation priorities. Key parameters are not only the effective population size (Ne) below which the population is not viable, but there will also be critical thresholds for landscape structure in addition to genetic factors caused by small populations sizes and restricted geneflow.

The Irish Damselfly (Coenagrion lunulatum) is found in low nutrient status wetlands, small lakes, fens and cutover bogs, and so naturally exhibits a patchy population structure. The species is IUCN listed as Vulnerable in Ireland, and is thought to be in decline, with eutrophication, habitat loss and climate change being the most significant threats. Although the number of viable colonies in Ireland is unknown, surveys suggest the populations function as a metapopulation (Dragonfly Ireland). In addition to the metapopulation structure within Ireland, the Irish Damselfly also has an interesting international distribution, found in Ireland and Northern Europe, but not throughout Britain.

My research will therefore have three main components: