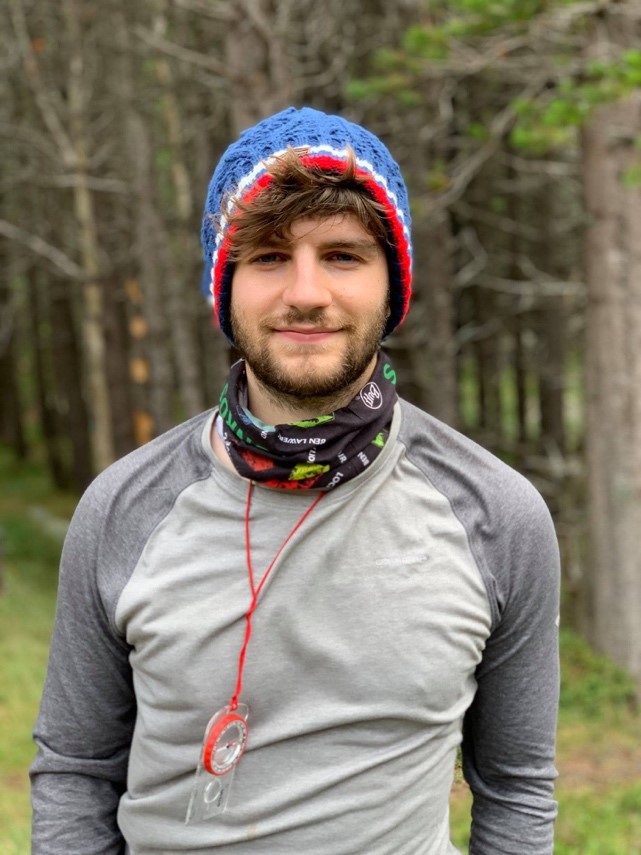 Research: Peatlands are the largest terrestrial carbon store on the planet, storing one-third of the world’s soil organic carbon despite covering just 3% of the land area. The persistence of this vital carbon stock is dependent upon waterlogging, which may be threatened by rising atmospheric temperatures, shifting rainfall patterns, anthropogenic disturbances, increases in the cover of shrub dominated communities and more frequent and intense wildfires.

During my Integrated Masters at the University of York I undertook an internship on a research project that investigated an area of Ilkley Moor, using a multiproxy, palaeoecological approach, that had withstood the degradation witnessed across the rest of Ilkley Moor. Collating the wealth of data generated through this project, I completed my masters thesis titled “Climatic and autogenic controls on peatland development, Holocene carbon accumulation and resilience to degradation in a southern Pennine peatland, UK”.

Expanding upon techniques I employed during my dissertation, my PhD research will focus on the vast expanse of peatlands in Russia, which store an estimated 118Gt of carbon. Using a multiproxy, palaeoecological approach, my work will seek to understand the long-term interaction between carbon accumulation rates, mire surface wetness, fire intensity during burning, and vegetation composition. This approach will allow me to investigate the relationship between long-term carbon sequestration of Russian peatlands and climate change, on decadal, centennial and millennial timescales. This approach will consist of a range of techniques and proxies, including coring, plant macrofossils, testate amoebae, Raman spectroscopy and 14C and 210Pb age-depth modelling.