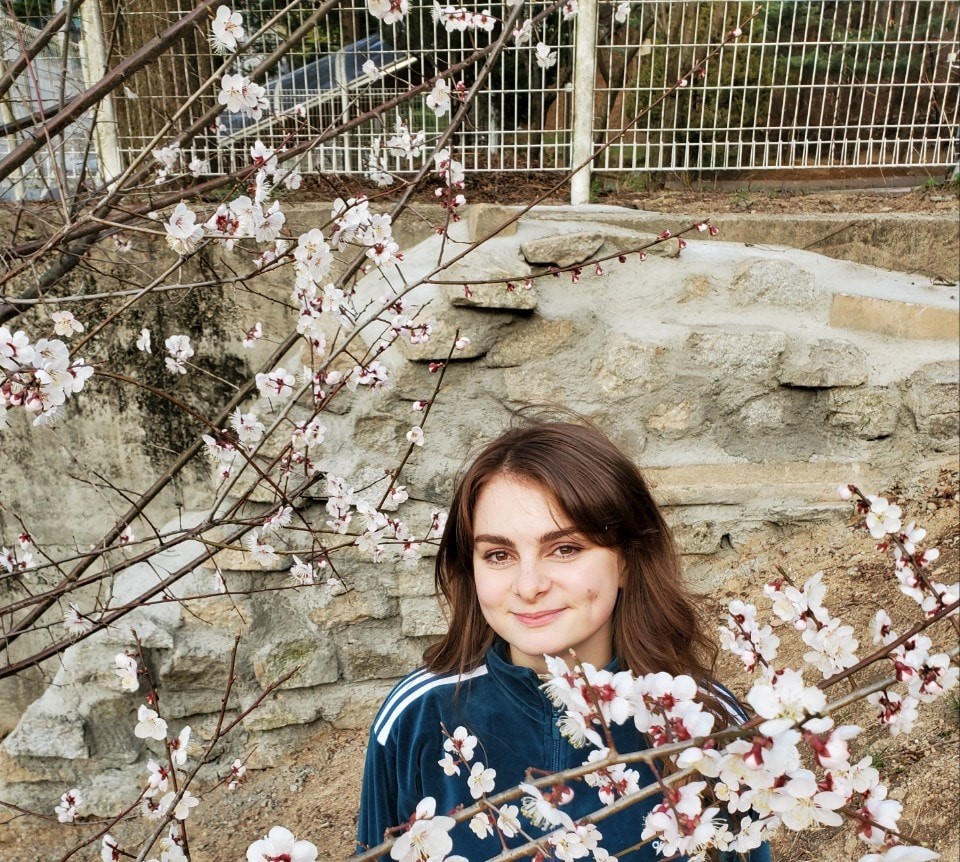 Project: Chronology and Changing Cultures on the Mongolian Steppe

Research: My QUADRAT DTP project seeks to utilise the availability of high-quality data to compile a model in which the chronological periods of the Mongolian Steppe can be synthesised alongside the attributes associated with them such as subsistence, monuments, and technologies. This project will use a corpus of existing dates and analysis, alongside newly dated samples from both northern and southern Mongolia, to produce a robust chronological model that will allow for the critical examination of the relationships between chronology, subsistence, monuments, and pyrotechnologies such as ceramics and metallurgy. The presence of extensive mortuary monuments left across the various regions of the Eurasian Steppe stand as invaluable opportunities to garner insights into the chronological periods of this region, and of the transformations these societies and groups underwent. The examination of chronologies from both the regional landscape and smaller landscapes contexts can illustrate connections between groups, the communication of traditions, and the persistence of material culture temporally.

This project will allow for the examination of the trajectories of change in technologies of Mongolia in relation to changing subsistence and monumental traditions, for the examination of both large scale and regional synthesis and modelling as well detailed examination of specific large site or defined small local regions. As part of this project, my research will involve a) collating and accessing existing radio carbon dates from past and ongoing research in Mongolia, b) collecting, preparation, and dating of human and animal bone from archaeological contexts from primarily from un-examined excavations in Mongolia and modelling these radiocarbon dates using capabilities of Oxcal, c) formulating an up-to-date synthesis and model for these dates in relation to the cultural processes within the archaeological record, and d) investigating aspects of palaeodiet by means of Isotopic Analysis in tandem with Radiocarbon Dating. Alongside this there is to be included an examination of similar chronological models and cultural processes that are occurring in contemporary across other regions of Asia such as China, Korea, and Japan.