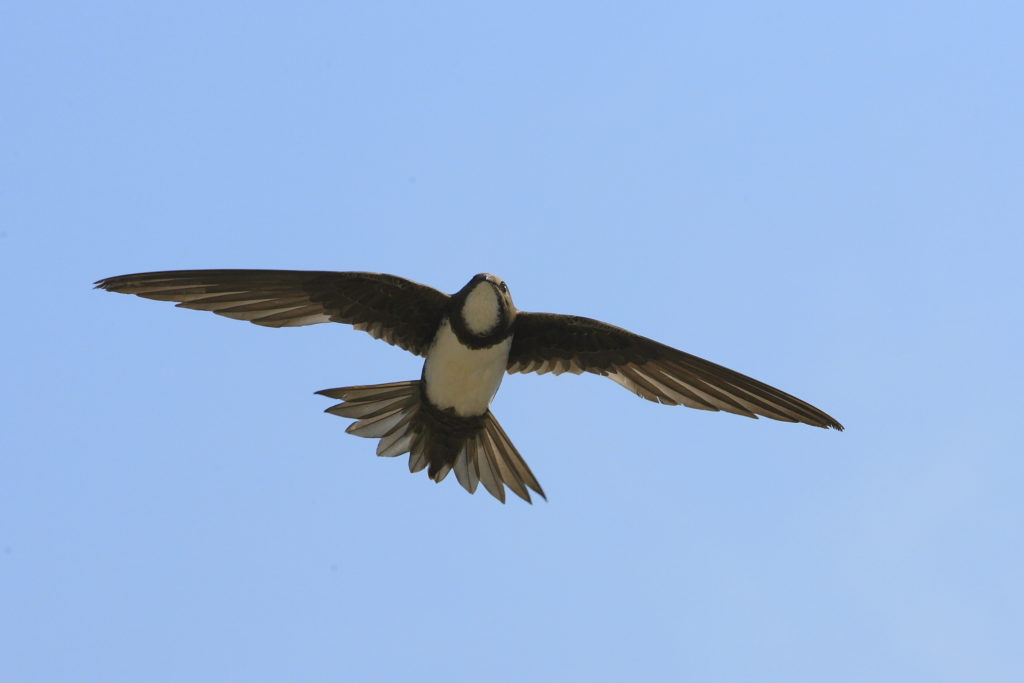 Project: Flying sentinels: using a long-distance migratory bird to assess exposure to POPs over two continents and their health consequences

Research: Persistent Organic Pollutants (POPs) are a group of synthesised organic compounds, typically designed for pesticides and industrial chemicals. In the late 1900’s, evidence emerged that these supposedly harmless substances were causing damage to humans and the wildlife around us beyond that of their intended use. In 2004, the Stockholm Convention was founded as a global treaty to protect humans and the environment from POPs by controlling and minimising their production and use. The Stockholm Convention initially listed 12 POPs. Since then, 16 more POPs have been added with more on the horizon. The Stockholm Convention classified chemicals as POPs by the following characteristics:

Previous research into the consequences of POPs has focused on the impacts to human health and their potential effects through animal laboratory studies. These studies have offered a key insight into the impact POPs can have on various organisms; however, have failed to explore what influence our use of POPs have on the natural environment. To address this, comprehensive field studies need to be undertaken, with emphasis on analysing the effects of POPs in real time. To achieve this, a flagship species has been selected to act as model.

My PhD will follow the alpine swift (Tachymarptis melba), a long-lived and long-distance high trophic bird species. This species will allow me to demonstrate how POP concentrations differ geographically across its migration path and how the effects of POPs vary temporally across an individual’s life.

I will collect these samples from feathers and preen oil (which are both non-invasive) in Switzerland, where the two colonies which I will be following breed. These colonies have been monitored for approximately 20 years, providing a comprehensive dataset on age and fitness at an individual level.

Preen oil samples collected at the start of the breeding season will demonstrate the POP concentrations that the birds were exposed to on their migration back from central, western Africa. I will pair this with GLS tracking information to map POP exposure across their migration and compare different migration routes together to identify any POP activity hotspots. In conjunction with this, feathers will be collected at the start of the breeding season (before moulting begins), which should allow us to see the POP concentrations that individuals were exposed to the previous year.