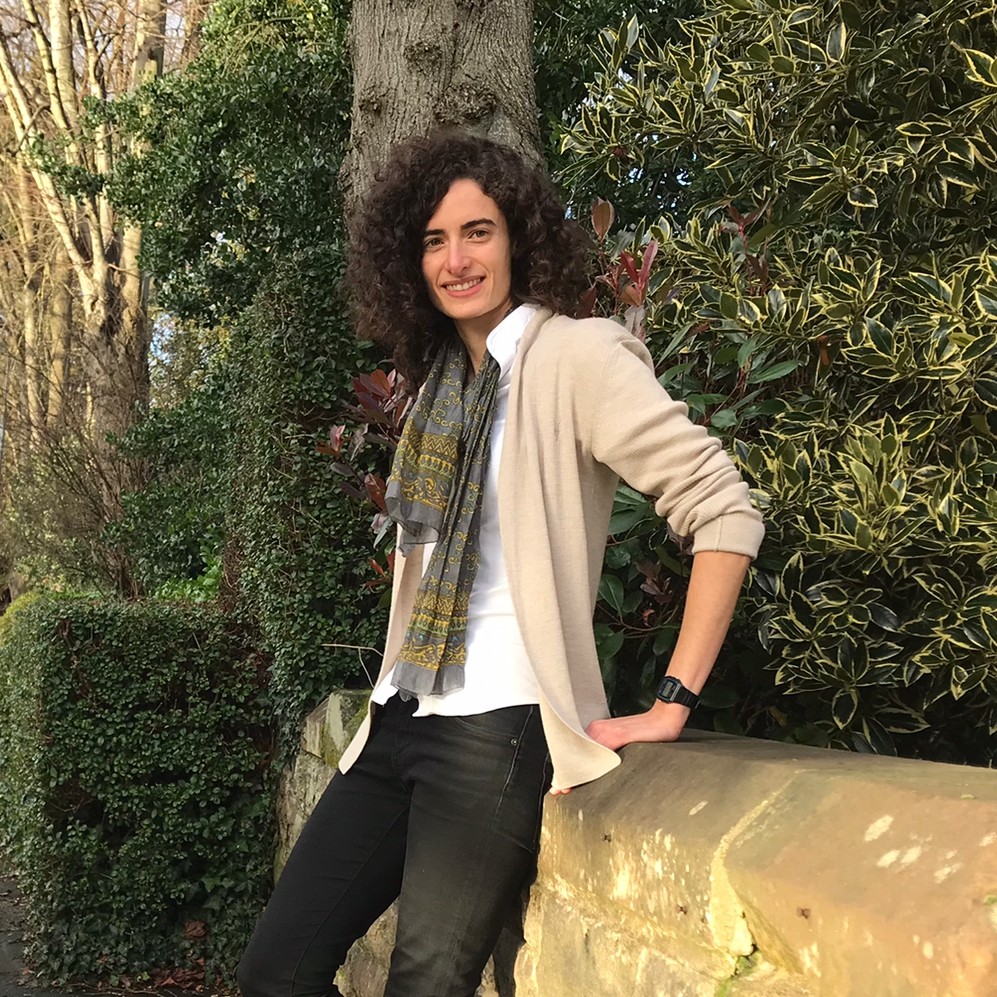 Project: The evolution and extinction of biodiversity by day and by night

Research: Temporal niche – the times during the diel or 24-hour cycle in which a species is active – partitions biodiversity into distinct assemblages which utilise either nocturnal or diurnal time. Surprisingly, however, the study of large-scale patterns of biodiversity distributions and their interactions, and the evolutionary implications of these processes, have traditionally neglected the fact that biodiversity is partitioned along the ‘time spectrum’. For example, our understanding of the distribution of global tetrapod hotspots of biodiversity (the cornerstones of conservation biology) is based on the numbers of species recorded in a given area regardless of when they are actually active. This historical approach has led to both over-inflation and under-estimation of the true levels of biodiversity in a region (e.g., the nocturnal and diurnal biodiversities).

My project addresses this issue by implementing a global-scale research programme aimed to re-assess our existing knowledge on patterns and processes of biodiversity by organising species based on their activities into nocturnal and diurnal biodiversities. To this end, my project integrates evolutionary theory to applied conservation by employing a global dataset for amphibians as the main model system. Currently, more than 41% of amphibian species are threatened with extinction – making them nature’s most threatened animal and an example of human-induced mass extinction. Critical to my project is the re-assessment of extinction risk hotspots by separating notcurnal and diurnal bioidveristy. This approach is likely to reveal new extinction risk hotspots: assemblages occupying the same geographic space, but different temporal space may exhibit differential levels of threat due to differences in their ecological conditions, anthropogenic exposures or evolutionary history. Therefore, my project offers the potential to deepen our general understanding of biodiversity patterns and may critically reveal their evolutionary and anthropogenic drivers.

This project is a part of the Global Amphibian Biodiversity Project (GABiP) – an international scientific initiative aimed to advance knowledge on the diversity, distribution and declines of the world’s amphibians.