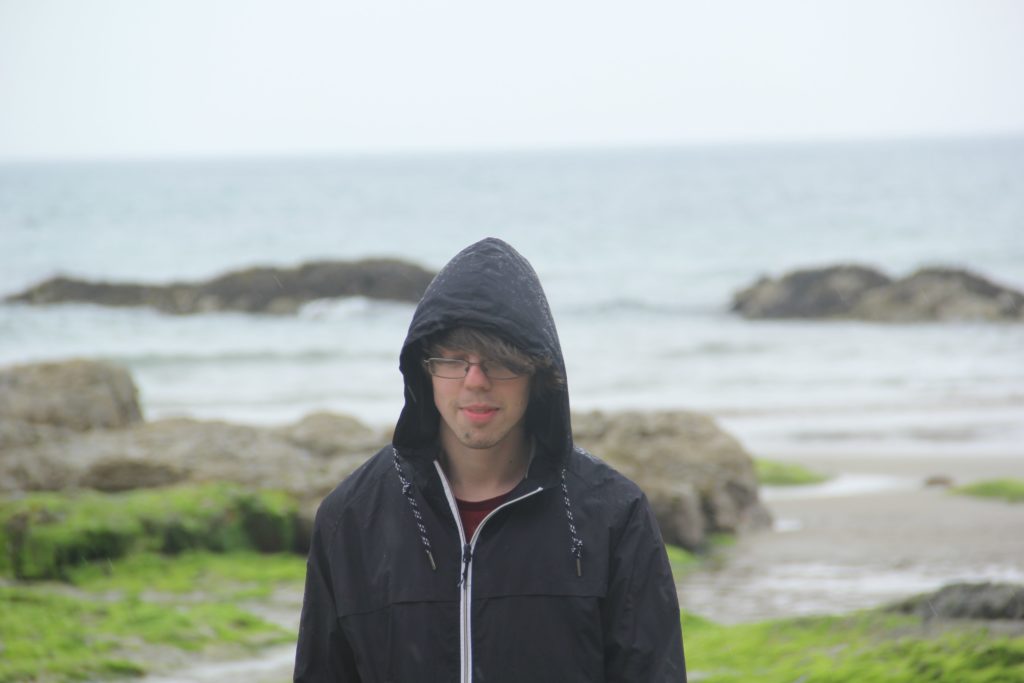 Project: How do biotic interactions shape the response of species to climate change across temperate and tropical biomes? A global study on damselflies (Odonata: Zygoptera)

Research: For many species the primary response to climate change is to range shift; to migrate to higher latitudes and altitudes as global warming changes the boundaries of their fundamental niche. This can bring previously separate species into direct contact, leading to increased competition and potential species extinction. The effects of range shifts on competition and biodiversity have been well documented in damselflies, in particular for UK populations of the blue-tailed damselfly, Ischnura elegans. However, how such range shifts and increased competition between damselflies then impacts other trophic levels has not yet been investigated; damselflies play an important role in ecosystems as both predator and prey for a variety of other species, and so increased competition or biodiversity loss could have large ramifications for overall ecosystem health. My research will utilise I. elegans, as well as other common damselfly species for which extensive distribution data already exists, with the aim of quantifying how biotic interactions between range shifting species and native species affects biodiversity, not just of competing species, but of the wider community. In addition, I am interested in how this effect might differ along a latitudinal gradient. The increased biodiversity of lower latitude ecosystems might serve to dampen the impacts of range shifting species on local species diversity compared to the relatively species-poor higher latitudes, where a novel competitor could have potentially profound effects on endemic species.

My research will utilise existing distribution databases (such as the Odonate Phenotypic DataBase) to highlight species of interest, and will rely on both existing databases and extensive field work to gather distribution and abundance data for these species, as well as diversity data for the wider community. Competitive trials will also be performed in the lab to quantify the strength of competition between damselfly species.