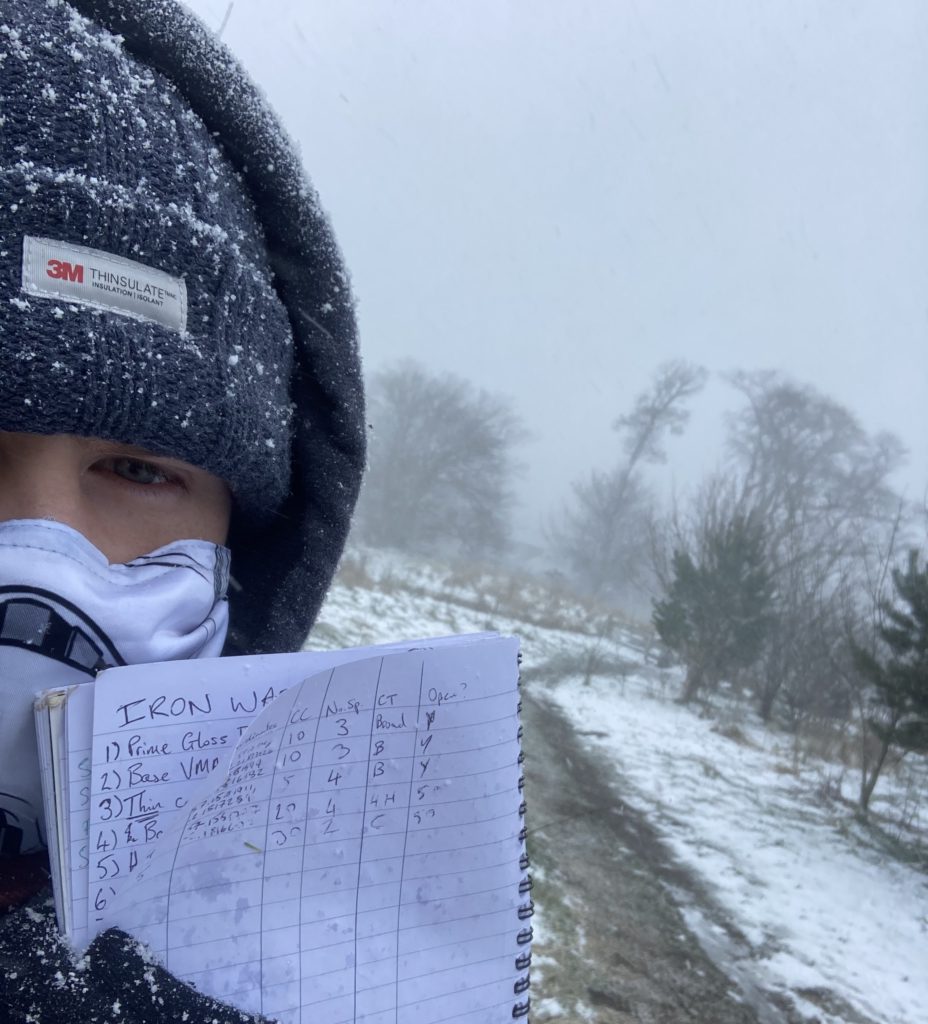 Project: Predicting the ecological impacts of invasive alien insects at multiple levels: from genes to communities

Research: Invasive species present a major threat to the local habitats they invade. Invasive predator can especially damage the communities they find themselves in, preying upon species that are unfamiliar to them, leading to native species decline and ecological havoc. The question is, can we use better established invasive species to predict the impacts of newer invaders? And how do they differ between genetic, individual, species and community levels?

The PhD will involve fieldwork, modelling, and genetic lab work, centring on two invasive insect species: the very recent invasive Asian Hornet (Vespa velutina) and the more established Asian Harlequin Ladybird (Harmonia axyridis), both predators of small insects that find themselves in Europe. It is important to study the impacts invasive species have at multiple levels because we may otherwise not know to what extent they change their environment. By comparing these two species, I hope to provide a better understanding as to how native ecology, from genes to communities are impacted by invasive species.