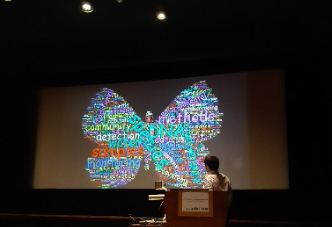 Earlier this year I attended my first national conference as a PhD student; I presented my research project as a poster. This conference was hosted by the UKEOF (United Kingdom Environmental Observation Framework) at the Natural History museum London, focusing upon the DNA working group. The use of DNA has a large range of valuable applications in environmental monitoring from the detection of invasive species to characterizing whole communities. The use of eDNA has been increasing over recent years as tools become more precise and reliable; evolving rapidly to meet demand. The aims of the UK DNA Working Group are to facilitate collaborations between stakeholders and researchers to promote developments of the use eDNA for environmental monitoring. At the time of this conference I was 5 months into my PhD and if I’m honest, I was a little nervous particularly about creating a poster when I had little of my own data at this early stage. However, once I arrived my worries were cast aside, and I felt welcomed amongst my peers and fellow researchers and I was in the company of fellow Quadrat student Elise Baas. With venue location instructions that include the line “if you are walking past the Stegosaurus you need to turn around”, you know this location is appropriate for a conference focusing upon DNA and the environment; the natural history museum has been a haven for anyone with a passion for the natural earth and environment; inspiring so many over the years. 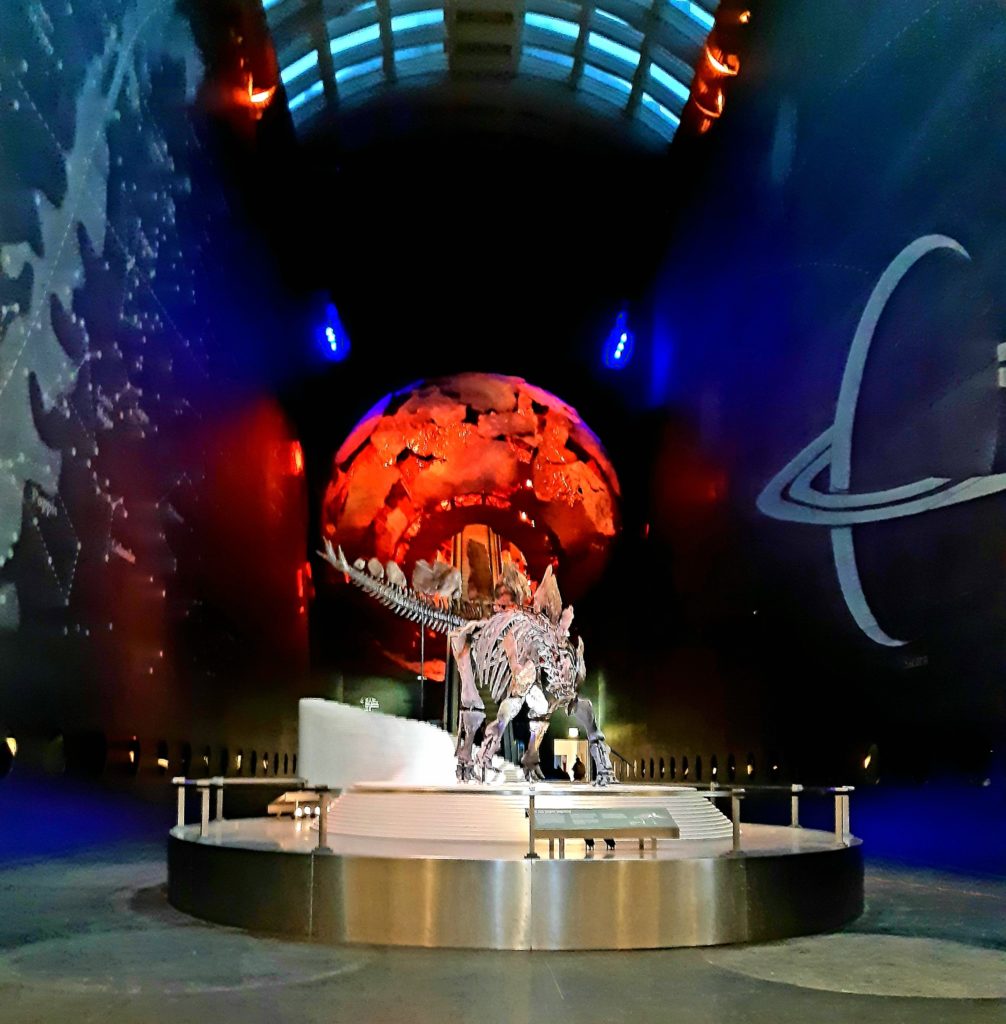 The talks ranged from citizen science focused, to marine to methodology-based and included regular talks at 15 minutes in length to speed talks that challenged the speaker to convey their research into 5 information-packed minutes.

One of my favourite talks was entitled “Frog in the water drop” which utilized citizen science and eDNA to monitor amphibian presence in private gardens. This project highlighted the benefit of citizen science which utilizes local knowledge and engages the community. It noted that up to 70% of visual identifications are incorrect, illustrating the advantage of eDNA. 100 water bodies were selected of which 2/3rds were ponds. The study had an impressive 100% return/engagement rate, encouraging people to get involved through social media. 91% of the samples returned contained amplifiable amphibian DNA with up to 5 different species present per pond and worryingly, chytrid fungus found in 4 of the water bodies. This study highlighted the importance of garden ponds for sustaining amphibian populations in the future. I look forward to next year’s conference when I can hopefully give my own talk on the research I am working on and provide further insights into the use of next-generation sequencing and eDNA as a marine monitoring tool. 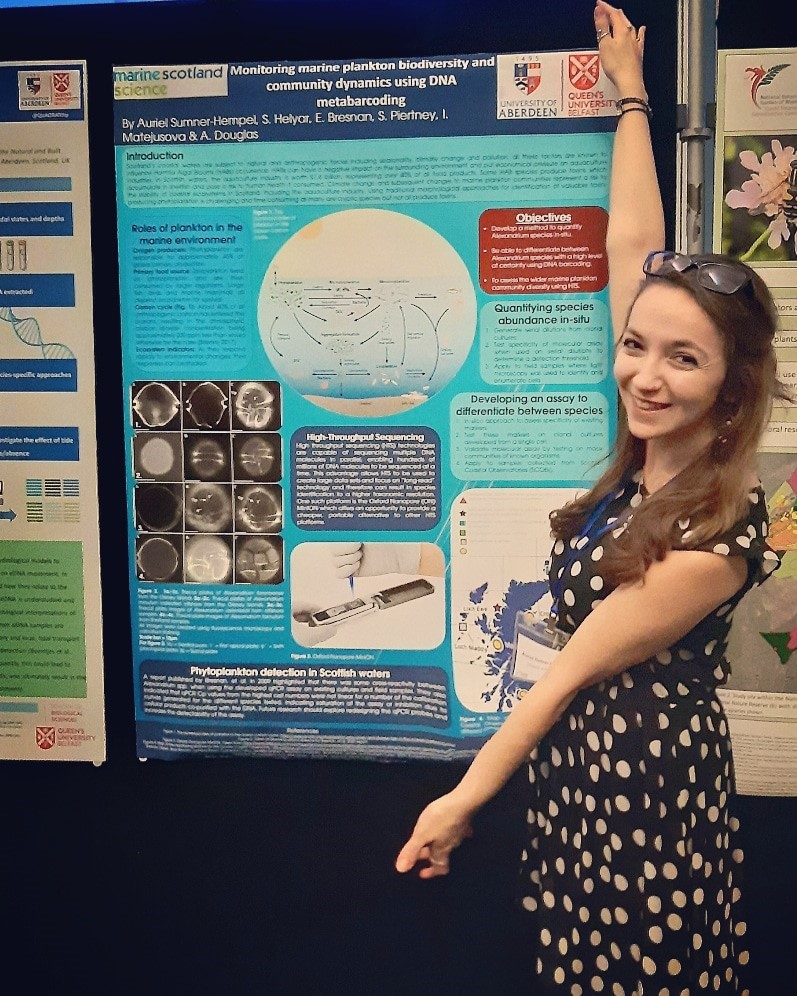