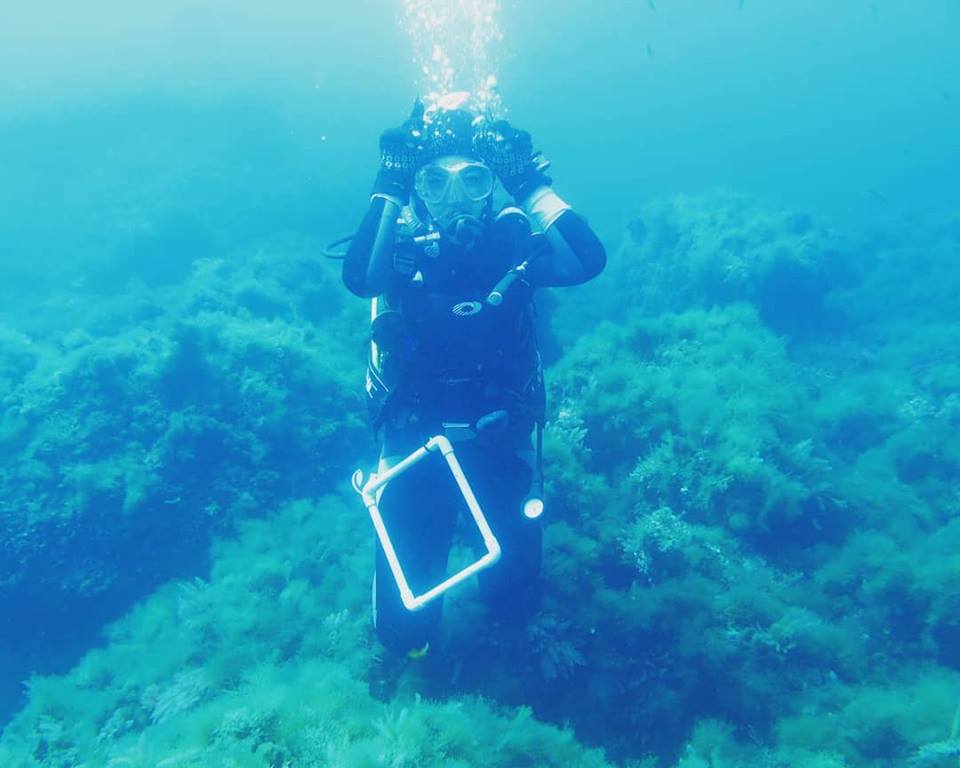 Research: Scotland’s coastal waters are subject to natural and anthropogenic forces including seasonality, climate change and pollution; all these factors are known to influence Harmful Algal Blooms (HABs) occurrence. These occur when a species of phytoplankton or cyanobacteria reproduces exponentially until all nutrients have been utilized and the population collapses. HABs can have a negative impact on the surrounding environment and put economical pressure on aquaculture industries. In Scottish waters the aquaculture industry is worth £1.8 billion, representing over 40% of all food products. There are also consequences for human health. As marine bivalves are filter feeders, most consume toxic species of phytoplankton indiscriminately. As a result, toxins accumulate within the mollusc and may be consumed by humans with estimates of up to 60,000 intoxication events reported globally each year. Climate change and subsequent changes to marine plankton communities represent a risk to the stability of coastal ecosystems in Scotland and the impact on aquaculture, from toxic-producing phytoplankton, is a major concern. Using traditional morphological approaches for identification of economically and ecologically important phytoplankton species is challenging and time consuming as many are cryptic species but not all produce toxins. Using molecular methods such as high-throughput sequencing, my research aims to develop a method for quantifying species abundance, to create an assay to distinguish between organisms at a species level and to validate this method for use on wider planktonic communities to assess biodiversity. This research will contribute to our understanding of plankton biodiversity in Scottish waters and could be used in prediction modelling for bloom events.