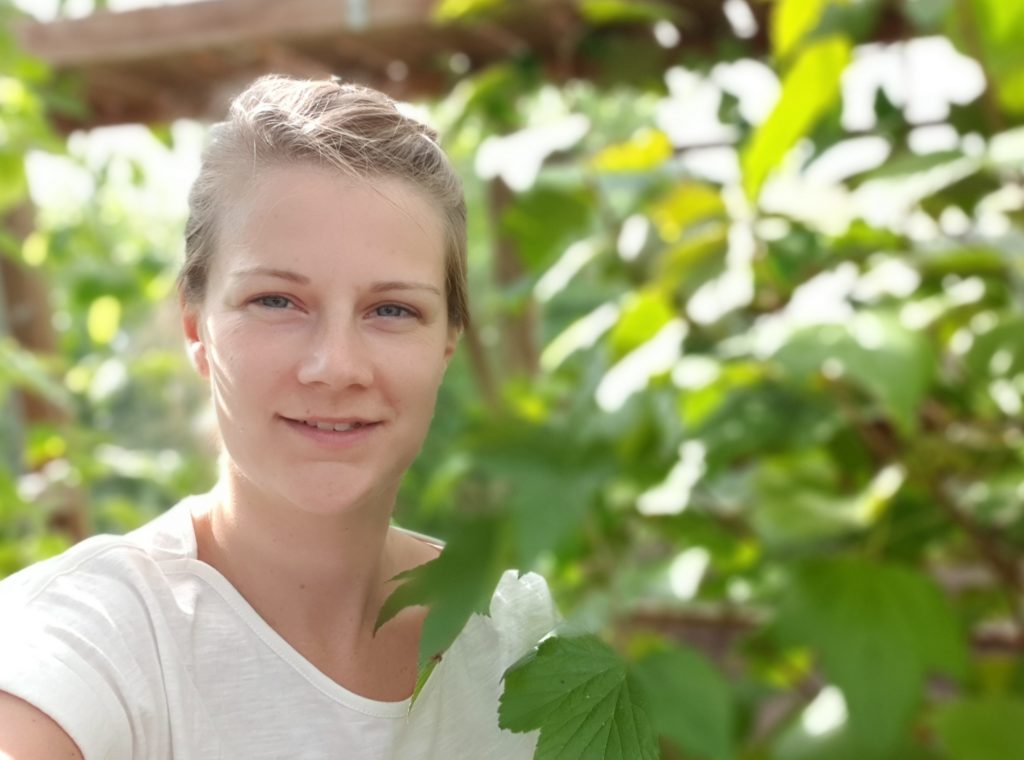 Research: The increasing prevalence of drought events as a result of climatic change presents problems for already threatened plant communities. The condition of the soils in which these plants live can influence whether or not they can survive these periods of severe water shortage. Plants are well known to be able to modify the soil environment in which they live directly and indirectly through the actions of their roots. During the process of growing; forging new routes or following old root channels and cracks, these same roots physically, chemically and biologically change the soil that they grow through. As such they can influence how water is able to move around the soil and into the plant and how much is retained in the soil. To give an example, plants produce mucilage from root cells (essentially a complex cocktail of fluids), most of which, the true functions or ‘raison-d’être’ are unknown. But we do know that they can have different abilities to ‘glue’ or ‘loosen’ soil particles and that these effects can change with time, the location in the plant where they come from and with plant species (Naveed et al., 2017).

The objective of this project is to look under the ground in the root-soil zone to help understand how different plants (as an individual and as part of a community) can modify this environment to improve survival when water is scarce.

Ultimately, at the end we’ll be a little clearer on some key drivers which can help plant communities survive drought. Whether it’s how many or what plants to have or combine in a natural or agricultural community setting to optimise soil water health or which root traits could be useful to have in plants which make them more drought tolerant when considered as part of a larger community – you’ll have to follow my research journey using any of the links below to find out!