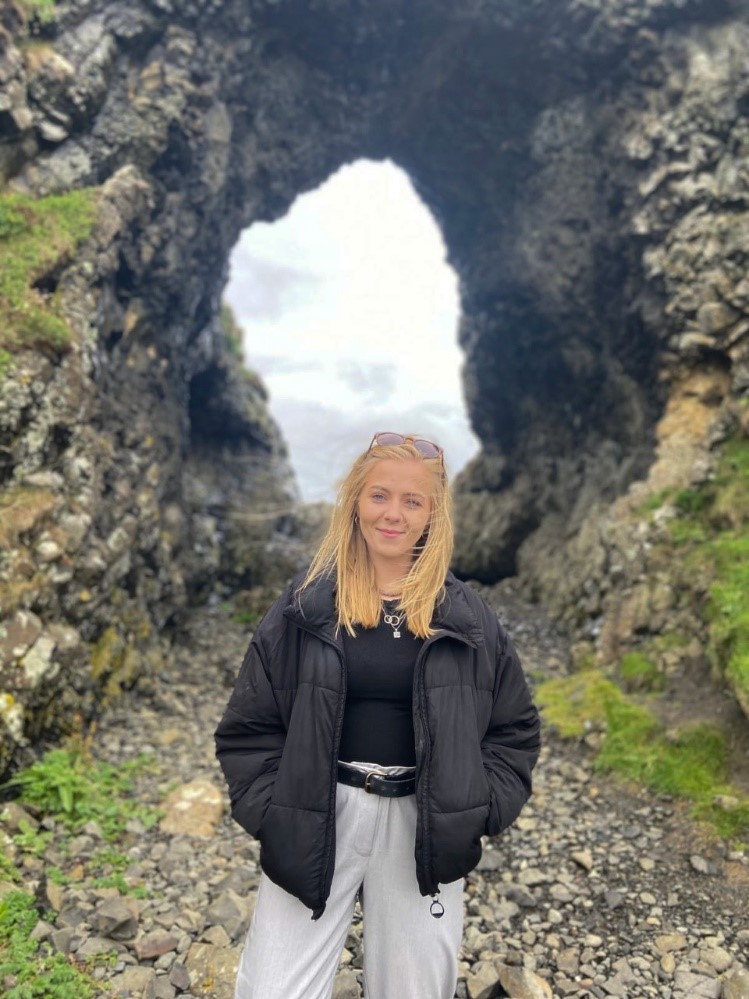 Project: Global profiles of species declines and success in the era of climate change

Research: Amphibians (frogs, salamanders, and caecilians) are the most threatened group of vertebrates on the planet, yet the extinction risk of over 40% of species worldwide remains unknown due to lack of data or assessment. Predicting extinction risk is a challenging and time-consuming task, traditionally based on classifying species to threatened or non-threatened categories. However, these categories are mostly static ‘snapshots’ of their current status, thus failing to account for trends in populations sizes over time, which is imperative since population declines precede extinctions. To estimate extinction risk, questions must be asked such as what combinations of factors drive species to extinctions? Why do some species thrive while others disappear? Do some species benefit from the extinction of others? By focussing on these questions and using a large-scale dataset spanning a wide range of traits, we can establish the profile of trait-combinations that species undergoing risk of extinction share. This project, part of the Global Amphibian Biodiversity Project (GABiP), will use a global dataset comprised of population trends, reproduction, morphology, ecology, and distribution of amphibians. Using global spatial modelling and comparative phylogenetics the profiles of amphibians which have high or low extinction risk, based on global population trends will be created. These profiles can then be used to predict the likelihood of extinction of unassessed species in addition to highlighting the true extinction risk of currently assessed species. Declining population trends in species classified as ‘non-threatened’ will suggest oncoming risk, while population increase in those classified as ‘threatened’ will suggest population recovery. Ultimately, this project will provide the quantitative predictions needed to direct conservation strategies towards the species and geographical areas which have the highest risk of extinction, and thus need the greatest help.