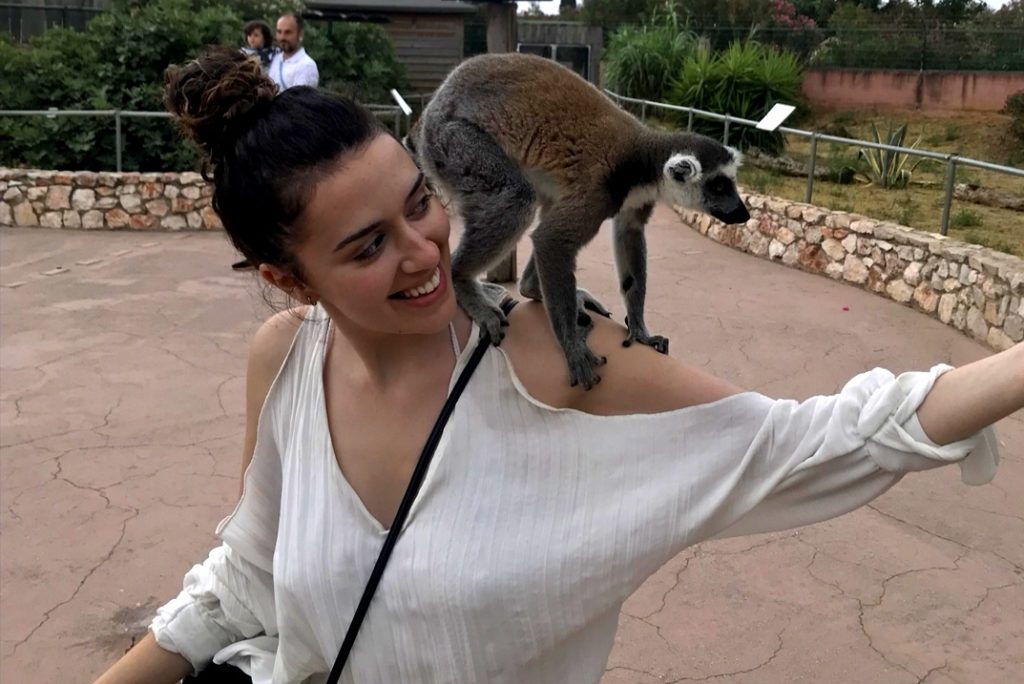 Research: Human and animal exposure to endocrine disrupting chemicals (EDCs) is a global environmental and health problem due to their disruption of processes critical to individual and population health, such as reproduction and development. These disruptions are often mediated by epigenetic mechanisms, e.g. DNA methylation, and thus EDCs often have sex-specific effects. Plastic and its associated chemicals (e.g. plasticisers) are an increasingly common source these EDCs. When plastics are degraded, e.g. by UV light or physical abrasion, they break up into microplastics (<5mm) and their plasticiser components readily leach out into the environment.

Due to their successful adaptation to synanthropic conditions, birds are often chosen as sentinel species to investigate endocrine disruption by EDCs. I work on the Northern Fulmar (Fulmarus glacialis) (fulmar hereafter), an indicator seabird species of plastic pollution as defined by the Oslo-Paris Convention (OSPAR) and the Marine Strategy and Framework Directive (MSFD). Its indicator status is due to its high levels of plastic ingestion and its wide distribution and abundance across sub-arctic regions of the Northern Hemisphere. The fulmar is an exclusively pelagic feeder, feeding on fish, sand eels and other seafood. Due to their position at the top of the food chain, fulmars are particularly vulnerable to bioaccumulating EDCs. Fulmars are monogamous and return to the same breeding site, usually on coastal cliffs, every year.

I will be carrying out fieldwork in summer of 2020 on the uninhabited island Eynhallow in Orkney, N. Scotland which is home to a long studied colony of fulmars. Due to historical ringing, data is available regarding colony trends since the 1960s, individuals’ sex and breeding success. Recent geolocation and light logging of individuals revealed sex-specific and individual differences in over-wintering and pre-laying exodus locations, and thus their long-term feeding locations. All this data can be exploited in tandem with blood and feather samples to investigate whether differences in behaviour between individuals/sexes are reflected in their methylation patterns, transcriptomic profile and contaminant burden. Reduced representative bisulfite sequencing of blood (and feathers) will reveal differential methylation patterns while transciptomics will confirm whether these differences cause differential gene expression. Fourier-transform Infrared Spectroscopy will identify microplastic constituents present in samples.

Epiallelles identified in this project will contribute to the little-studied field of avian epigenetics, and since the fulmar is a sentinel species, this will have relevance to human health also. The construction of an adverse outcome pathway will allow the forecasting of end points of endocrine disruption in this species to guide risk assessment.