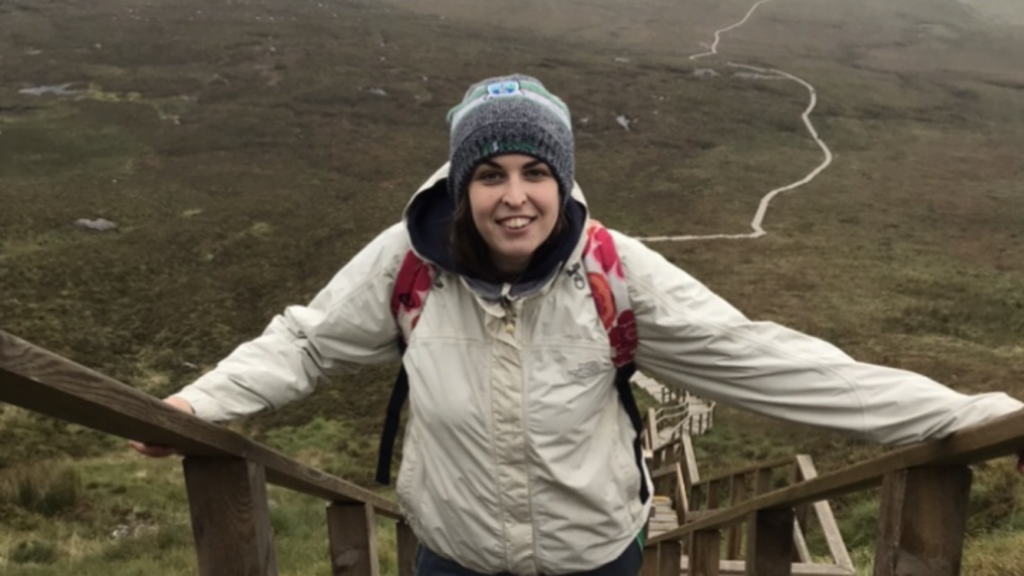 Research: Environmental DNA (eDNA) has great potential as an effective, sensitive method for biomonitoring. While this has been widely demonstrated in freshwater systems, there have been fewer studies in marine systems. Questions remain over the influence of currents and tides on the fate of eDNA as the hydrodynamics are more varied than in freshwater systems. Questions also remain about degradation times and the spatial and temporal variability of the eDNA signal. This information is crucial to determining the utility of eDNA, and gaps in knowledge could lead to misinterpretation and subsequent bad management. This project will use Strangford Lough in Northern Ireland as a case study. It is the largest sea inlet in the UK, and was designated as Northern Ireland’s first Marine Conservation Zone (MCZ) in 2013.