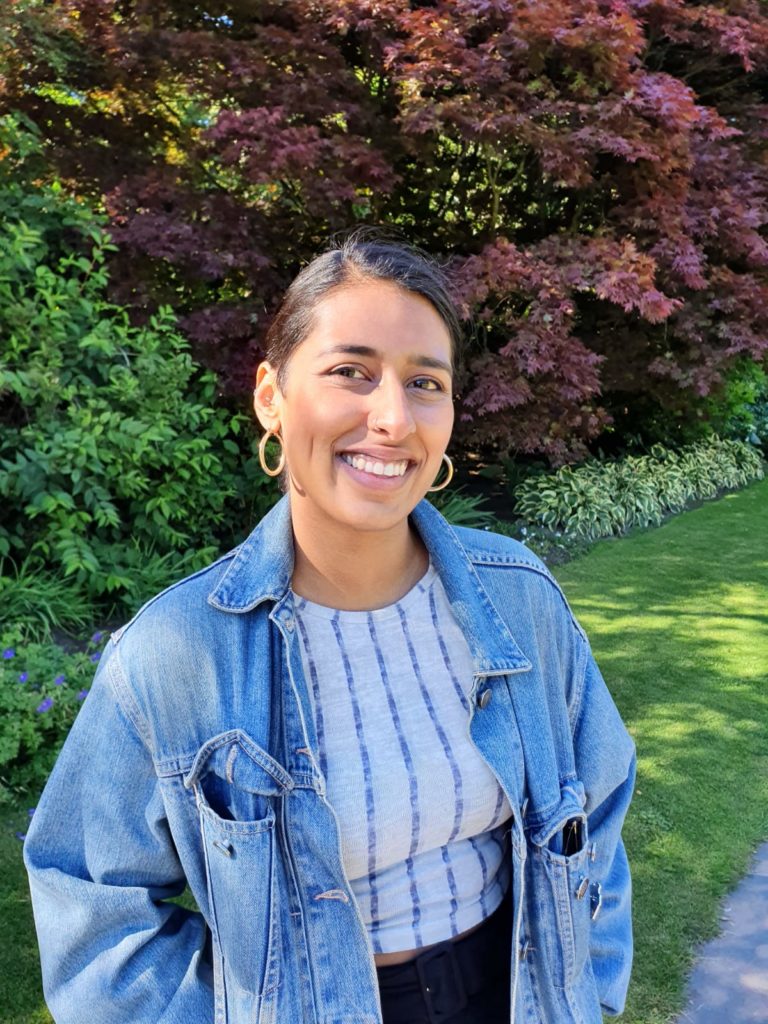 Project: The role of sexual selection in facilitating rapid adaptation to climate change

Research: Climate change is one of the most significant threats to biodiversity in recent history. Animals are undergoing an era of unprecedented environmental change, often so rapid, they cannot effectively adapt to these new surroundings leading to species extinction. However, species differ in their effectiveness in responding to climate change. The reason for these differences in responses is poorly understood, though recent studies have shown that strong sexual selection can increase population resilience and reduce the risk of extinction and therefore may heavily impact the reproductive success and survival of species when responding to climate change.

In my project, I will be studying the role of sexual selection in facilitating rapid adaptation to climate change. The interaction between sexual selection and adaptation to climate change is particularly interesting as there is potential for complex interactions and feedback loops between the two. Specifically, I will look at how temperature changes can affect sexual selection for factors such as mate choice and male-male competition of the burying beetle (Nicrophorus vespilloides). As well as looking at the consequences of these behaviours on offspring survival and fitness. To do this, we will use a range of methods such as mutegeneration lab experiments, fieldwork, behavioural observations, theoretical modelling and molecular biology techniques.