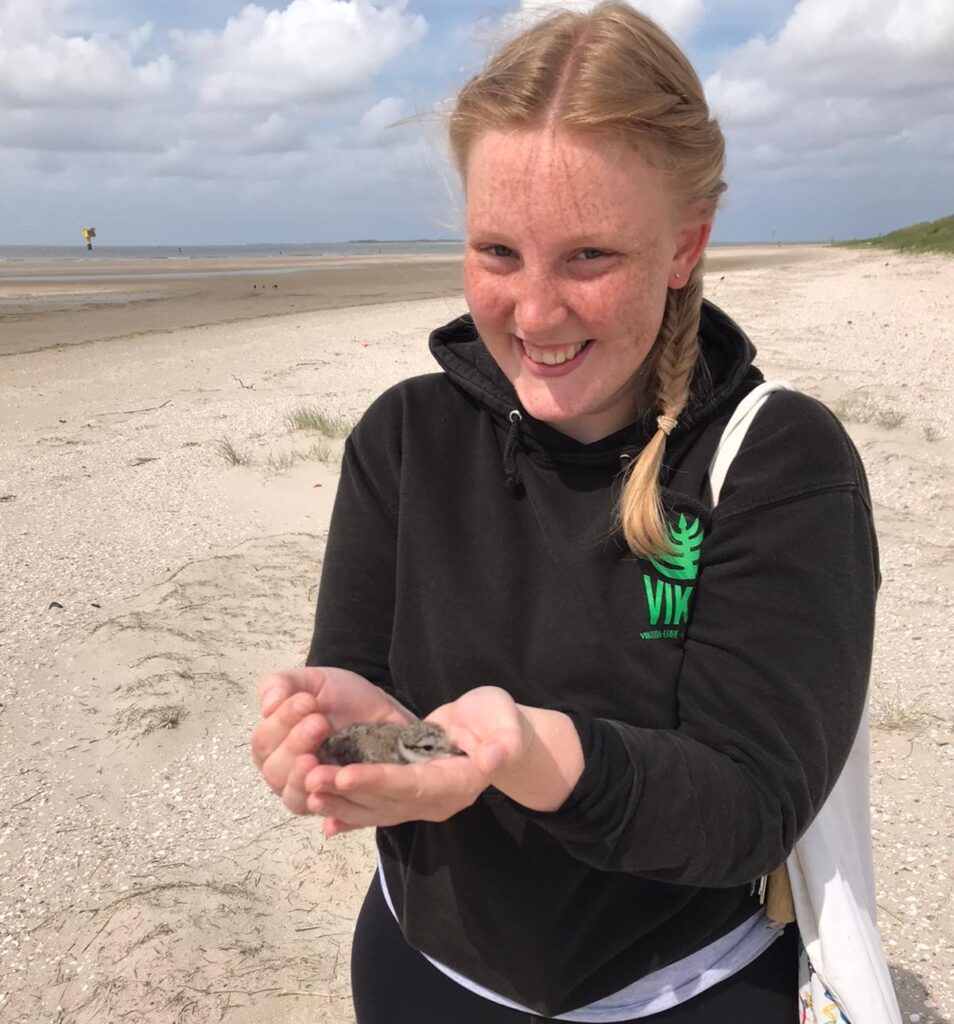 Project : The historical ecology of lowland hillscapes: assessing the impact of post-medieval settlement colonisation on relationships between humans, animals, and plants

Research: My research will focus on investigating the environmental impacts of post-medieval informal settlements (referred to pejoratively as ‘squatter’ colonies) on the current landscape. Initially I will focus on the Bennachie Colony, a historical colony dating back to the early 19th century. The colony was located on the flanks of the hill of Bennachie in Northeast Scotland. The inhabitants of the colony practiced subsistence farming and held animals and therefore changed the environment around them to benefit these causes. However, with this change in environment might also come lasting effects on the biodiversity in this region.

I will use the following methods to analyse the changes in biodiversity:

–        A soil analysis to gather pollen and invertebrates for further analysis

The results of my pollen analysis will hopefully give an insight into the change in plant biodiversity that originated from the creation of kitchen gardens, fields and orchards. Additionally, it will show if the effects of the colonists could also be seen not directly within the grounds of the settlement but also the surrounding areas. The identification of invertebrates will show how the animals that were kept within the colony influenced the insect biodiversity within the region.

I hope to expand my research to other post medieval informal settlements within Scotland and even the UK. Potentially we can see micro ecosystems forming due to the historical influence of these colonies. The question is whether the environmental changes that were caused by settlers are still in effect today and what they can tell us about our current biodiversity in these regions.